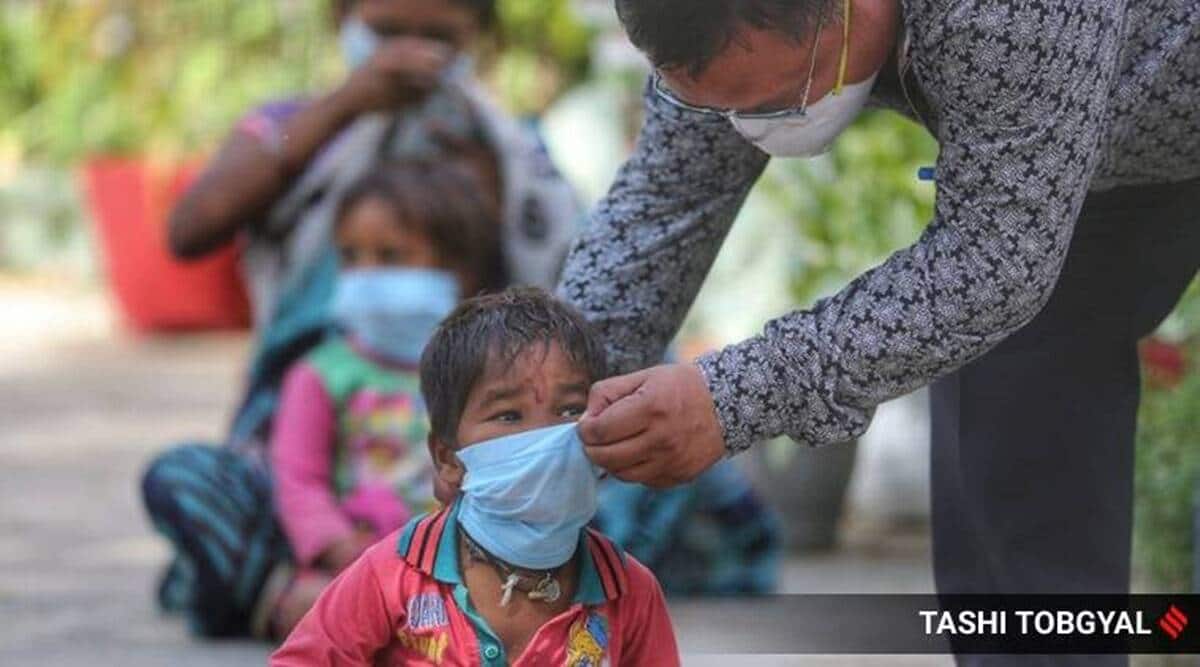 COVID-19 cases among the younger population including children have seen a slight increase in the last one month, as per the Brihanmumbai Municipal Corporation’s (BMC) COVID dashboard data of age-wise positive patients.

This is slightly higher than the previous month, when infection among children and the young population up to 19 years was 9.38 per cent.

Data analysis further shows that between July 25 and August 29, the city recorded 9828 fresh cases of which 922 were among children and young population up to 19 years. In the children up to 9 years, 253 were infected, and the remaining 669 were in the 10-19 years age group.

Additional Municipal Commissioner Suresh Kakani said that there is rise in cases among below 19 years age group, but as of now there is no cause of concern. “People below 19 years old are not vaccinated. After relaxation in Covid-19 curbs, socialization has increased, which is also a factor in rise in infection among them. But the good thing is most of them are asymptomatic and very few are required to be admitted in hospital for treatment. Their recovery is very fast,” said Kakani.

BMC officials also said that though infection among the younger population is showing an increase since they are not vaccinated, their recovery rate is fast. Experts and doctors had already warned that the third wave of COVID-19 could hit children as no vaccination is available for those below 18 years of age.

In Mumbai, 1.23 crore people have so far got at least the first dose of vaccine, which means that about 80 per cent of the population is vaccinated with one dose. Around 81.45 lakh have got their first dose, and 41.66 lakh have got both doses.

Data of COVID-19 dashboard indicates that after the second wave had hit Mumbai between mid-February and end of April, there has been a gradual rise in infection among children and teenagers.

“Since vaccines for those below 18 years are yet to be developed, they become vulnerable to infection as they are unprotected. But the good thing is that most of them are recovering at home only,” an official from the health department said.

2 held for sexually assaulting 17-yr-old, making lewd video of him in Ludhiana 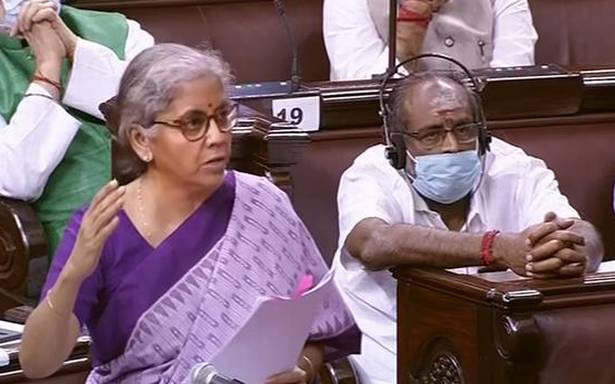 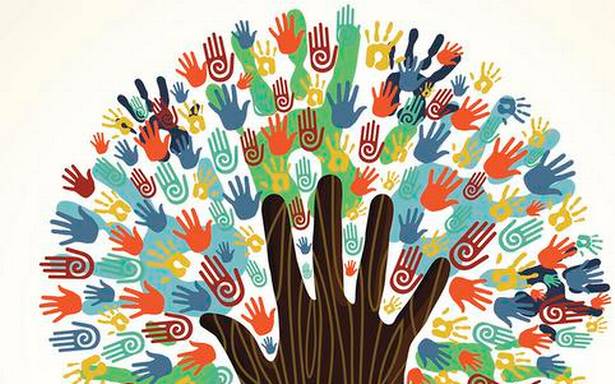 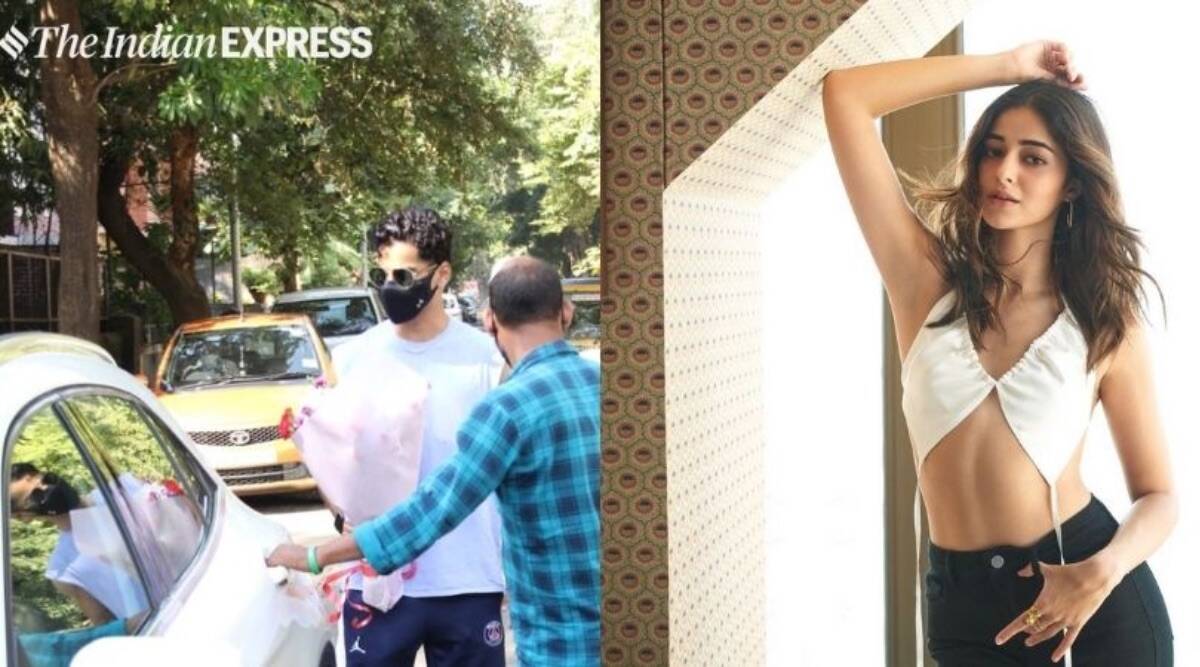