The ghee, procured for Rs 50 lakh last March, will now be auctioned with a rider that it should not used for making any eatables. 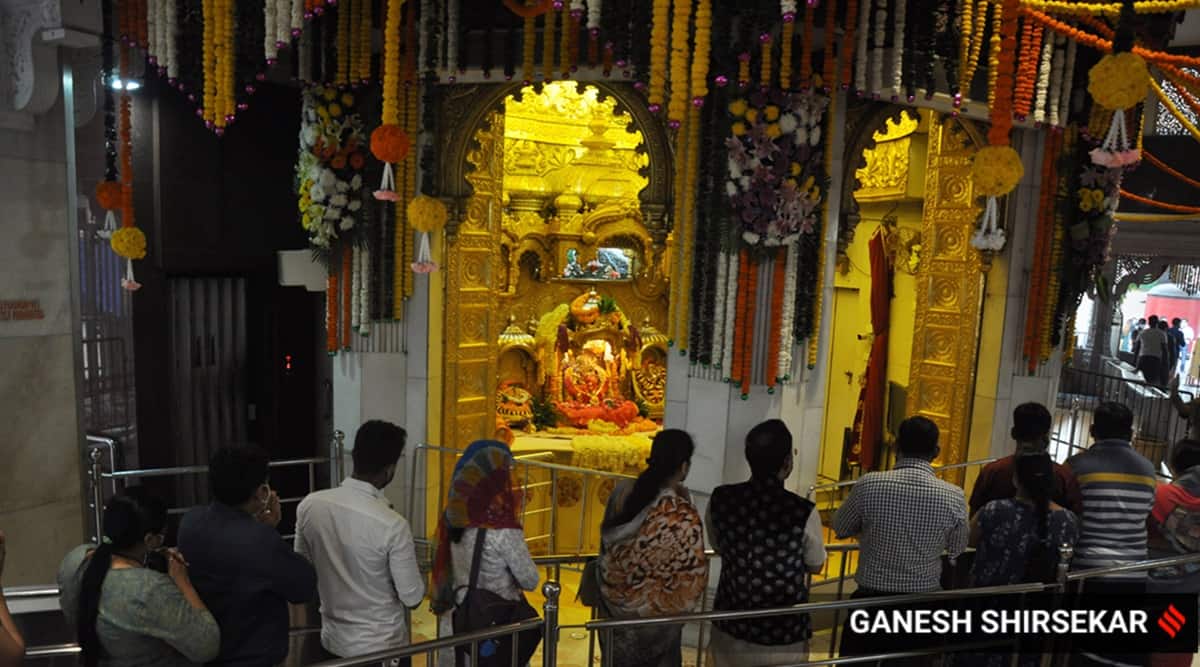 The Siddhivinayak temple trust in Mumbai has decided to auction 16,000 litre of pure ghee, used to make prasad for devotees, but is now unfit for human consumption.

The ghee, procured for Rs 50 lakh last March, will now be auctioned with a rider that it should not used for making any eatables.

The Maharashtra government’s law and judiciary department, which controls the iconic Siddhivinayak Temple Trust, has recently cleared this proposal.

“During normal times, we sell around 35,000 to 40,000 laddoos, which are priced at Rs 10 each. On special occasions like Angarki Sankashthi, we sell up to 1 lakh laddoos. This ghee and other materials were ordered mainly for the laddoos and prasad thali,” Siddhivinayak temple trust chairperson Aadesh Bandekar said.

He added that after the lockdown last year, many suppliers who provide raw material for prasad, willingly took back the stock that they had sold to the temple. However, as the shelf life of ghee is short, the supplier were not keen on taking it back.

“Ghee has a short shelf life. During lockdown, it became unfit for human consumption and has to be discarded,’’ Bandekar said.

The 16,000 litre of ghee was procured from a vendor in Bareilly in Uttar Pradesh, who had delivered it in bulk last March before the lockdown was imposed.

“When the first lockdown was imposed, we felt that the situation would improve soon, but the temple opened only on November 5, 2020, which coincided with the expiry date for the consumption of the ghee. As the number of devotees, who visit the temple have also come down due to the restrictions, we felt it would be best to discard the ghee,” Bandekar said.

The trust had deliberated on whether the ghee could be distributed to devotees in small bottles so that they could use it to light lamps at home. However, there was a fear of people accidentally consuming it. The trust then took the opinion of the State Food and Drug Administration and finally decided to dispose it.

“I won’t be able to quantify our loss, but with this auction, we will be able to get at least 60 to 70 per cent of the amount we spent in procuring the ghee,” said Bandekar. Each day, the temple gets 30,000 visitors. While on Tuesdays, it sees a footfall of one lakh, on Angarki days, two to three lakh people visit the temple. In April and May, the number of visitors goes up to 50,000 to 60,000 as most tourists coming to Mumbai head to the temple for a darshan.

A star is born