At a Congress district committee meeting in Lonavala on Saturday, MPCC chief Nana Patole had said he would remain firm on his contention that Congress should fight ensuing elections on its own strength. 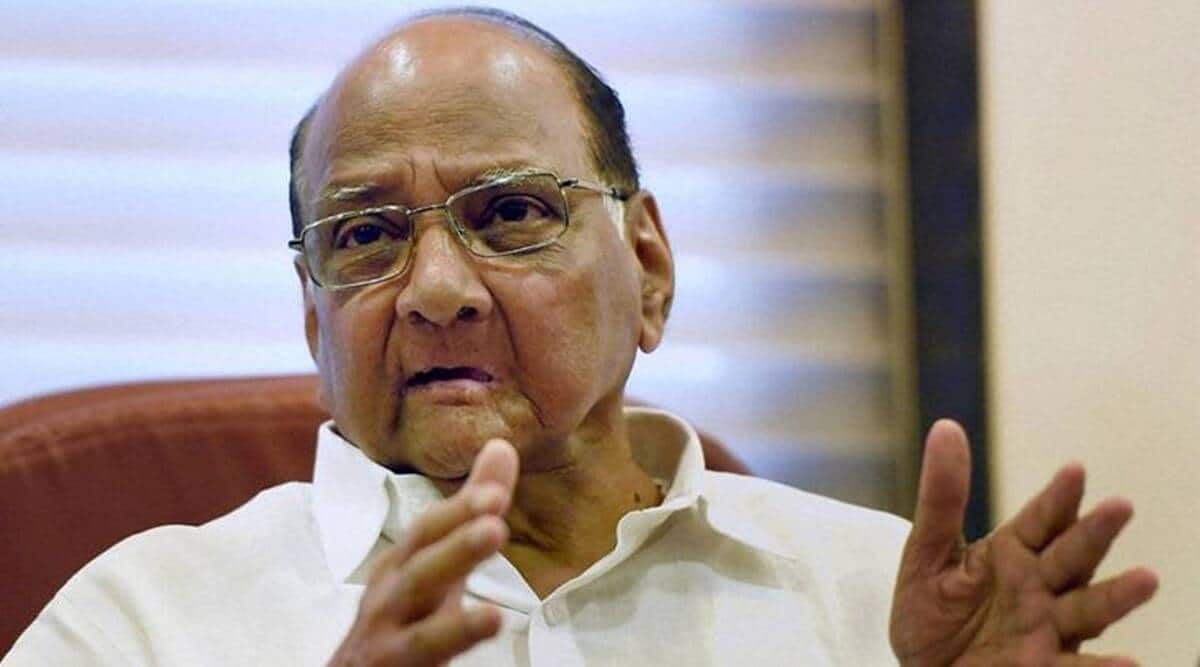 A day after Maharashtra Pradesh Congress Committee (MPCC) chief Nana Patole indirectly accused NCP and Shiv Sena of “backstabbing” Congress, NCP chief Sharad Pawar said Patole was “a small leader whose comments do not warrant a response”. On the other, BJP called Pawar’s comments an insult to Patole and said they highlight the “plight of Congress in the Maha Vikas Aghadi government”.

Asked about Patole’s allegations, Pawar, who was in his hometown of Baramati, said, “I don’t want to get into this duel…They are small people, why should I comment on them? If Congress president Sonia Gandhi had said something, then I would have commented on it.”

At a Congress district committee meeting in Lonavala on Saturday, Patole had said he would remain firm on his contention that Congress should fight ensuing elections on its own strength. “Even Chief Minister Uddhav Thackeray told Sena workers and leaders to prepare for polls on their own strength. If I say that, then it becomes a problem, if they say it, then it is okay,” Patole said.

Patole had also asked the Congress rank and file to convert their hardships into strength. He was responding to complaints from Congress workers that District Guardian Minister Ajit Pawar was not helping them with their work. “If some people are backstabbing while working together, stay calm and convert that pain into strength,” he had said.

Patole had also said his phone was being tapped. “The system is not allowing me to live peacefully. My phone is being tapped. Whereever I go, whatever I speak, a report is sent to the Chief Minister, Deputy Chief Minister and Home Minister. Some people seem to dislike that Congress was growing in strength,” he said.

State BJP spokesperson Keshav Upadhaye said, “Pawar’s comment is an insult to Patole…Congress’ own ally is saying that Patole’s statement was not worth commenting upon. Despite his phone being tapped, why is Patole keeping quiet? The plight of Congress inside the MVA government and outside is seen to be believed.”

Delhi: Portal to keep tabs on free ventilators and beds in govt hospitals

An Affray in Madura.