In August, the Supreme Court had slammed the BMC over delay in setting up STPs and directed it to comply with NGT order on upgrading sewage treatment facilities. 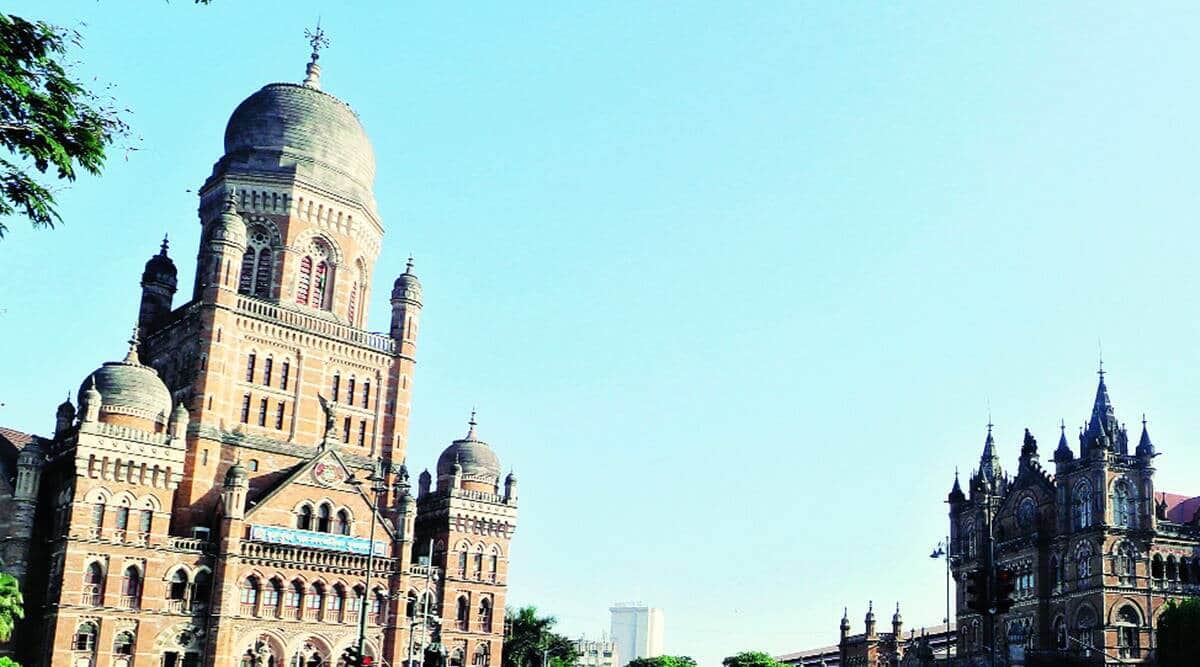 Four months after financial bids for tenders of upgradation and construction of six Sewage Treatment Plants (STPs) under Mumbai Sewage Disposal Project (MSDP)-II were opened, the Brihanmumbai Municipal Corporation (BMC) is yet to take any decision in the regard.

The civic body is now mulling revising the project cost downward and asking the lowest bidders to take up the project on the revised estimate.

The Bharatiya Janata Party (BJP) has said that the ambitious multi-crore project by the BMC costs much more than STPs elsewhere in the country, and has alleged cartelisation and irregularities in the contract.

Delayed for at least 10 years now, MSDP-II has already seen a three-time increase from its initial proposed cost of Rs 5,500 crore in 2009.

In the past, tenders for construction of STPs were scrapped several times due to various reasons. The project was first planned in 2002. In the last one decade, this is the first time it has reached the final stage of awarding the contract.

The plan is to construct STPs at Worli, Dharavi, Bandra, Versova, Ghatkopar and Bhandup on design-and-build basis at an estimated cost of Rs 16,412 crore with maintenance and operation of the plants for 15 years.

The construction and upgradation is expected to take four to six years from the day work orders are issued to contractors. These new plants will have tertiary level treatment, and the water thus treated can be used for non-potable purposes.

When financial bids of prospective bidders were opened in May, the lowest ones had quoted 30 to 70 percent over the estimated construction cost of Rs 16,412 crore for all six plants, taking the project cost up to Rs 26,401.89 crore.

In June, Opposition leader and former chief minister Devendra Fadnavis had alleged that cartelisation was at work with restrictive tender conditions, and that the BMC was going to set up the costliest STPs in the country. Fadnavis had demanded that all six tenders be scrapped.

The civic administration had roped in Veermata Jijabai Technical Institute (VJTI) and Indian Institute of Technology (IIT)-Mumbai for technical evaluation of bids of lowest bidders and cost analysis of STPs.

It has denied the allegations of irregularities in tenders and high cost. “Plants proposed in Mumbai are of advanced technology and will have tertiary treatment facilities; others in the country are rudimentary plants and have only primary or secondary treatment facilities. Another important factor is scarcity of land in Mumbai for these upcoming plants,” said a senior official from BMC.

Officials from MSDP department said that there is no truth in allegations of high cost and tenders can be scrutinised by some independent body like group of secretaries’ or high-power committees in state government.

“Opposition to the project is not the solution and every time after delay the cost of the project has increased,” said an official. “The sewage that is directly discharged into the coastal ecosystem is damaging and polluting the environment. The corporation has acknowledged the environmental threat but it is sad to see that they are dragging its feet and using excuses of cost. The BMC has failed to find a cost-effective solution,” said Stalin D of NGO Vanashakti, who had filed a petition with the National Green Tribunal (NGT) on coastal pollution. In August, the Supreme Court had slammed the BMC over delay in setting up STPs and directed it to comply with NGT order on upgrading sewage treatment facilities.

The BMC has now decided to revise the original estimated cost of the project. “The tenders for all six STPs were floated in August, 2020, that too based on estimates prepared in December 2019. Now, we have decided to revise the estimated cost. All three project consultants and experts from VJTI and IIT-Mumbai are of the opinion that the work can be done with revised estimates which will be finalised by next week,” P Velrasu, Additional Municipal Commissioner, told The Indian Express.

He further said, “Subsequently a meeting will be called with lowest bidders. They will be asked to do the work on revised rates. If they do not agree, then we will decide on the further course of action.”

Across construction sites in Delhi, owners grapple with labour shortage: ‘Many workers yet to return from home’

Police attach property of man booked under GCTOC in Rajkot

Power shut down on November 1

Sevilla back in Champions League thanks to Villarreal loss