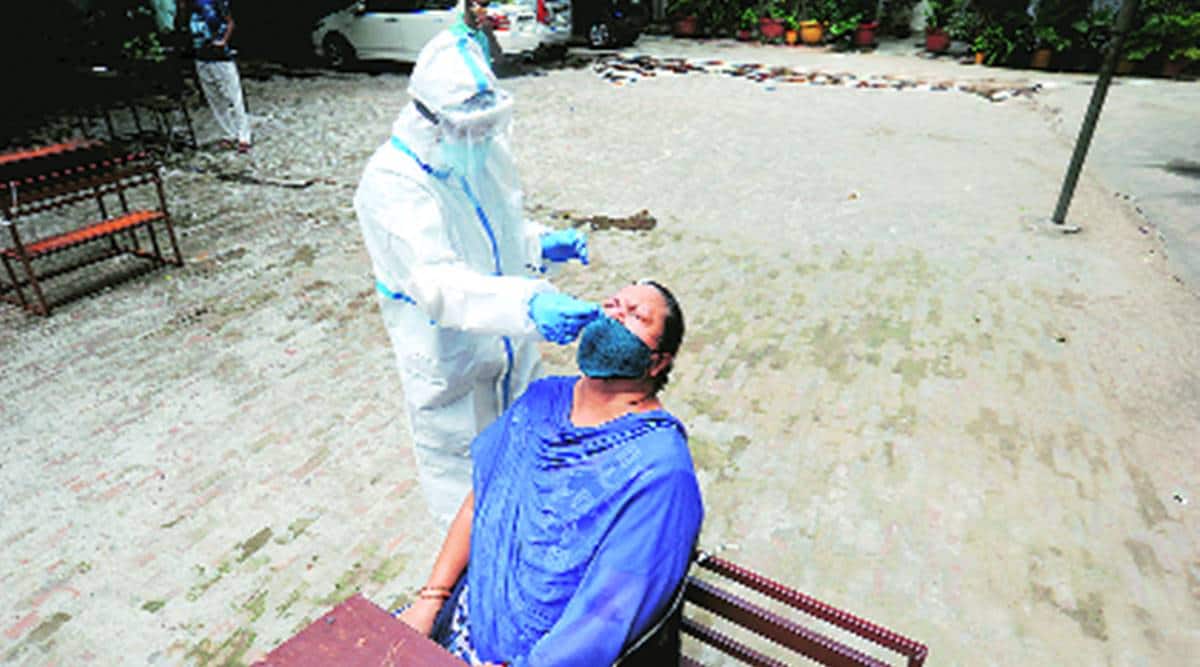 Taking note of the Delhi High Court’s suggestions to re-strategise its policy for testing Covid-19 patients, the Delhi government has directed districts to set up testing centres at inter-state bus terminals, including at Anand Vihar, Kashmere Gate and Sarai Kale Khan, and at railway stations across the capital. However, a decision on mandatory testing of all passengers is yet to be taken.

“We have been asked to set up testing centres at all bus terminals and railway stations at the earliest. These will offer RT-PCR and rapid antigen tests. However, there has been no clarity on whether all passengers entering the city will have to undergo mandatory testing for Covid-19,” said a senior district official.

The rise in RT-PCR tests comes a day after the Delhi High Court pointed to rising cases in the capital, and asked the government to devise a new strategy to accommodate asymptomatic patients as well.

The National Centre for Disease Control (NCDC), which conducted the first sero survey in Delhi, in its final report stated that asymptomatic patients can pose a huge challenge in effective disease containment.

“The IgG positivity in patients experiencing influenza-like illness (ILI) symptoms vs patients not experiencing any ILI symptoms conforms with scientific evidence that a significant proportion of the population remains asymptomatic which may serve as silent spreader of the disease and pose a greater challenge for the health system to stop virus transmission,” the NCDC suggested in the concluding serological survey report.

Director General of Health Services, Delhi government, Dr Nutan Mundeja said the government will re-strategise its testing plan not only through RAT but also through RT-PCR.

According to sources, the guidelines will also make it clear if a prescription from a private doctor will be mandatory/optional to undergo the RT-PCR test. At present, no private lab is authorised to test any patient without a prescription. States like Punjab and Maharashtra have already tweaked testing guidelines for Covid patients.

Meanwhile, the third sero survey kicked off in Delhi on Tuesday, with 17,000 people to be tested in the first week of the month. Delhi Health Minister Satyendar Jain said the exercise will be carried out at a micro level: “This time, we will be doing it ward-wise, so all 272 municipal wards will be covered, plus two Assembly areas. Sampling will be done for a week. After that, results should come in 7-10 days.”

The eyes have it

Got two minutes to work out?