A bench comprising Justices Sanjay Kishan Kaul and Hemant Gupta observed that the nature of allegations and people involved in the case needs an inquiry by an independent agency. 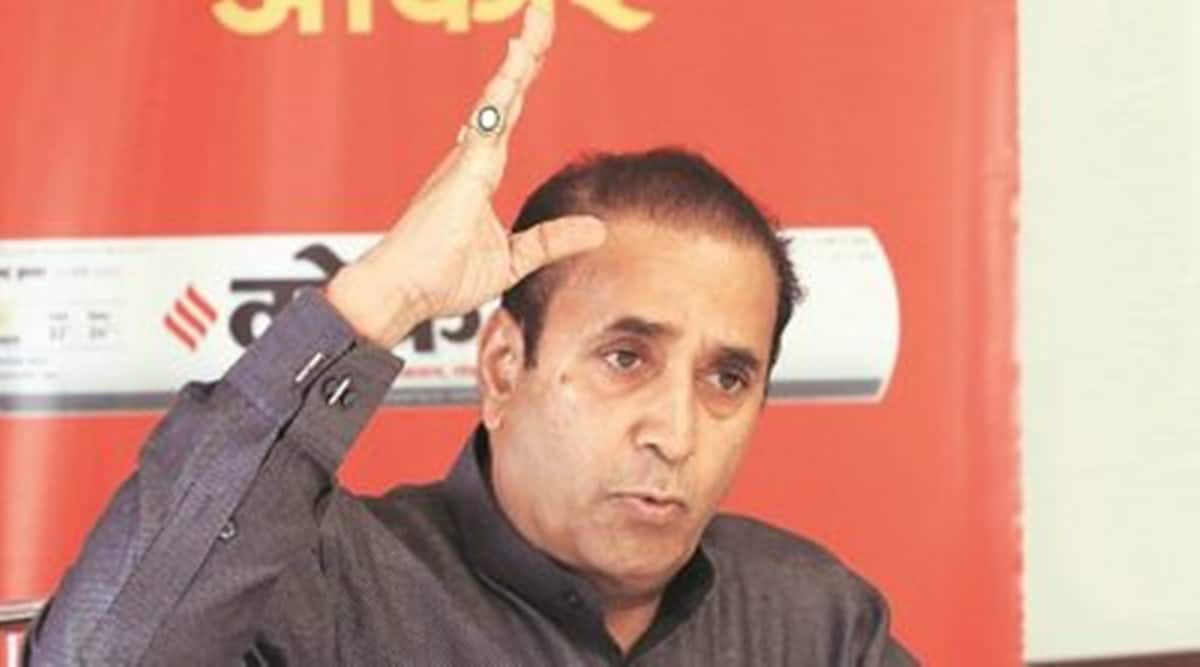 The Supreme Court Thursday dismissed two separate pleas filed by the Maharashtra government and its former Home Minister Anil Deshmukh challenging a Bombay High Court direction for a CBI probe against him based on allegations of corruption leveled by former Mumbai Police Commissioner Param Bir Singh.

A bench comprising Justices Sanjay Kishan Kaul and Hemant Gupta observed that the nature of allegations and people involved in the case needs an inquiry by an independent agency.

“Allegations are serious, the home minister and police commissioner are involved. They’re closely working together till they fall apart, both holding a particular position,” Live Law quoted the bench as saying.

Senior advocate and Congress leader Kapil Sibal, appearing for Deshmukh, said allegations against his client are only “hearsay” and have “no evidentiary value”. He insisted that Deshmukh should have been heard before the high court passed the order for CBI inquiry.

To this, the bench said it is only a preliminary enquiry and nothing is wrong in it when serious allegations are made by a senior officer against a senior minister. “It was not your (Deshmukh) enemy, who made the allegations against you but it was done by the one who was almost your right-hand man (Param Bir Singh).”

“The probe should be done against both,” Justice Kaul observed.

The court also observed that Deshmukh did not resign when the state set up a commission of enquiry but only after the high court’s order. “He was clinging to office,” the court said.

Terming the case as “unprecedented”, the Bombay High Court asked the CBI to complete the probe as earliest as possible, preferably within 15 days, after which the CBI director is at liberty to take a “further course of action.”

After the HC order, Deshmukh tendered his resignation saying he did not deem it ‘morally’ appropriate to hold the home ministerial post in view of CBI preliminary inquiry.

Following this, Deshmukh and Maharashtra government moved the top court with different pleas, claiming that no facts were placed before the high court, so ordering a CBI probe was not justified.

Three days after he was removed as Mumbai Police Commissioner and posted to the Home Guards, Singh wrote an eight-page letter to Chief Minister Uddhav Thackeray, alleging that Deshmukh asked suspended and arrested assistant police inspector Sachin Waze to collect Rs 100 crore every month, including Rs 40-50 crore from 1,750 bars and restaurants in Mumbai.

UP clerics: Donate 10% of Bakrid budget for Kerala flood victims

This Gold does not glitter

JNPT may acquire 3 ports in Maharashtra