The suspects worked as security guard and maid at a house in East Bengaluru. According to the police, the two fled with Rs 47 lakh in cash and 170 grams of gold worth about Rs 8 lakh. 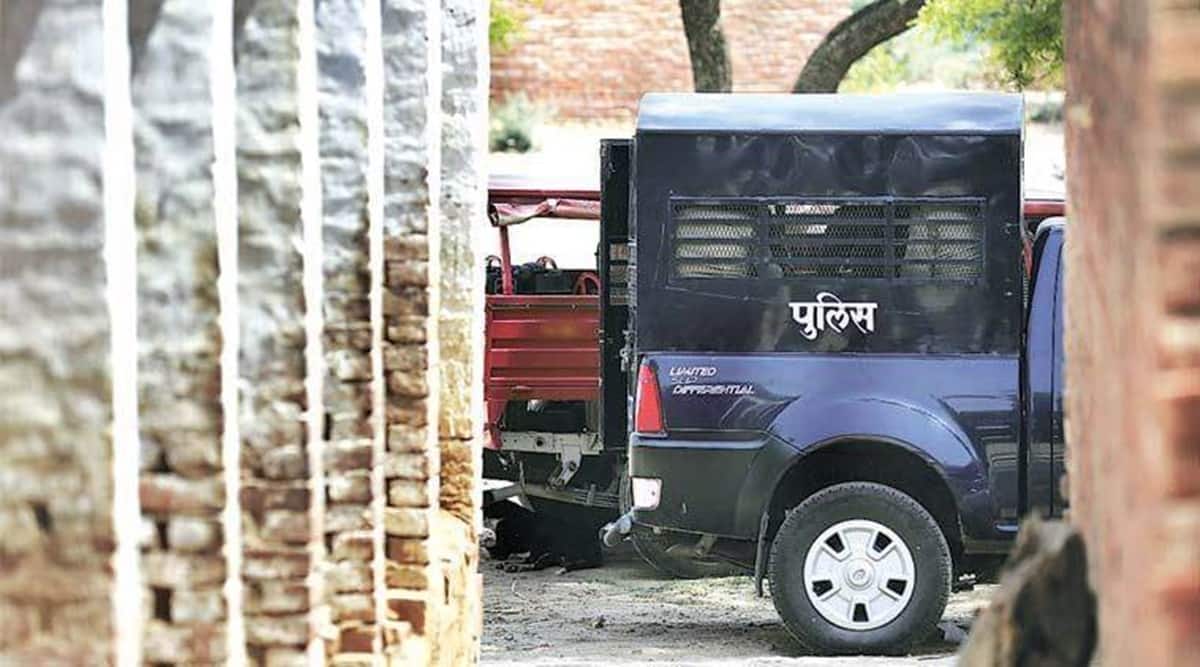 Bengaluru city police are looking for a security guard and his wife who allegedly fled after stealing over Rs 50 lakh from the house they were working at in East Bengaluru on November 15. A police officer said three teams have been sent to Mumbai, Delhi and Kolkata in search of the couple.

The suspects Krishna and Janaki worked for Sridhar (47), an accountant, for two months. According to the police, the two fled with Rs 47 lakh in cash and 170 grams of gold worth about Rs 8 lakh. While Krishna worked as a security guard, Janaki was a maid at Sridhar’s Kammanahalli residence. The couple were also provided accommodation on the premises of the house.

A police officer said Sridhar left the house around 9 am on 15 November to attend a wedding. His wife and children were also away, attending a function. The house was not locked as Janaki was yet to complete her work. Around 1.45 pm, Sridhar returned and found that the lock of his bedroom door was broken and that valuables were missing.

Noticing that Krishna and Janaki were missing, he filed a complaint with Banaswadi police. A case was registered under IPC section 381 (theft by servant).

Cops said a month ago Krishna was caught by Gangammanagudi police in connection with a theft case, but Sridhar visited the police station and insisted that he was innocent. Following the incident, the police had warned Sridhar to hire another guard.

At 96, Karthyayani tops, scoring a magnificient 98

HC allows shops to be open till 2 a.m.

Lilah Roloff Turns 7 Months Old. What Can She Do?!?