The allotment was made to Ganguly and the society vide a letter dated September 27, 2013. The plot of land was surrendered to WBHIDCO in August 2020. 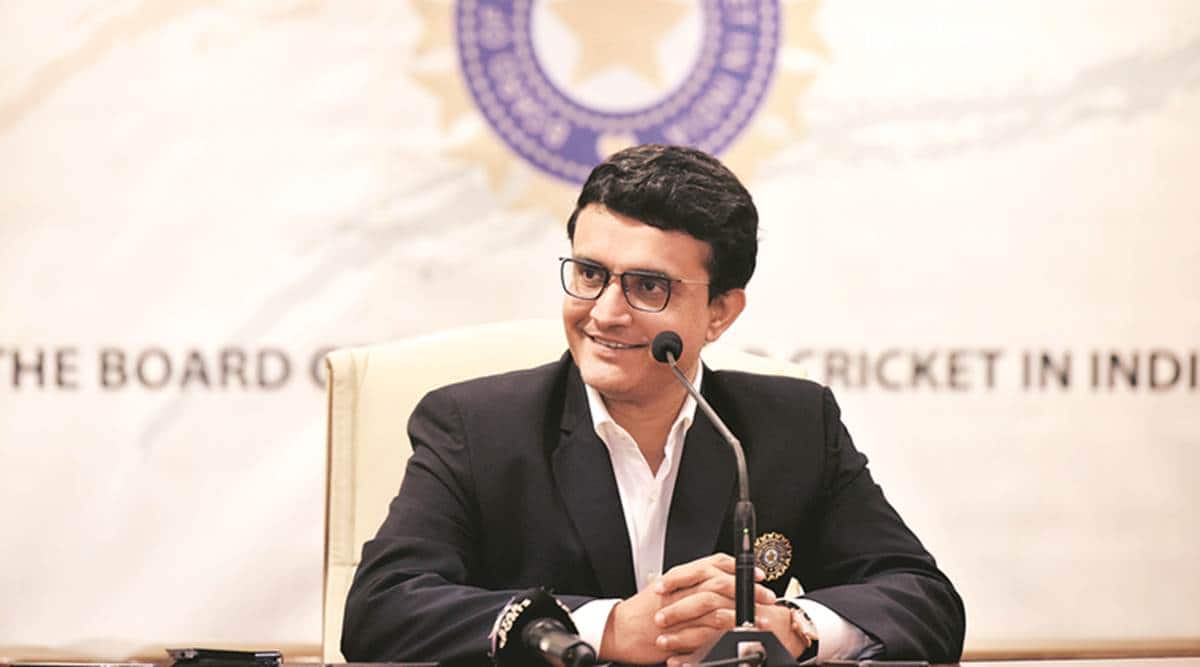 The Calcutta High Court on Monday imposed a “token cost of Rs 10,000” on Board of Control for Cricket in India (BCCI) president Saurav Ganguly and Rs 50,000 each on the West Bengal government and a state-owned corporation in connection with an out of turn land allotment.

The West Bengal Housing Infrastructure Development Corporation (WBHIDCO) had allotted a two-acre plot in 2013 to the former Team India captain in New Town area to set up a school.

A division bench comprising of Acting Chief Justice Rajesh Bindal and Justice Arijit Banerjee, in its order, said though the plot had been returned by the allottees it is imposing a cost of Rs 50,000 each on the state government and WBHIDCO for generating litigation by arbitrary exercise of power.

The bench also imposed a “token cost of Rs 10,000” on the former India cricket captain and the Ganguly Education and Welfare Society “for the reason that even they should have acted in accordance with law specially considering the earlier judgment whereby arbitrary allotment of plot in their favour was set aside by the Honorable Supreme Court.”

The bench directed that the amount be deposited with the West Bengal State Legal Services Authority within four weeks from the date of receipt of the copy of the order.

The state government and WBHIDCO will be at liberty to recover the amount from the employees responsible for the decisions of allotment, the bench directed.

The bench passed the order on a PIL filed in 2016 challenging allotment of the plot in New Town by WBHIDCO alleging violation of rules, regulations provided for allotment of plots.

The allotment was made to Ganguly and the society vide a letter dated September 27, 2013. The plot of land was surrendered to WBHIDCO in August 2020.

If Marathas can get reservation, why not Patidars: Hardik

Agusta accused gets protection from arrest