Chhotu Bhoyar, 55, who served as the Deputy Mayor of Nagpur in 1997, was admittedly disappointed at being “given a raw deal” by the BJP. 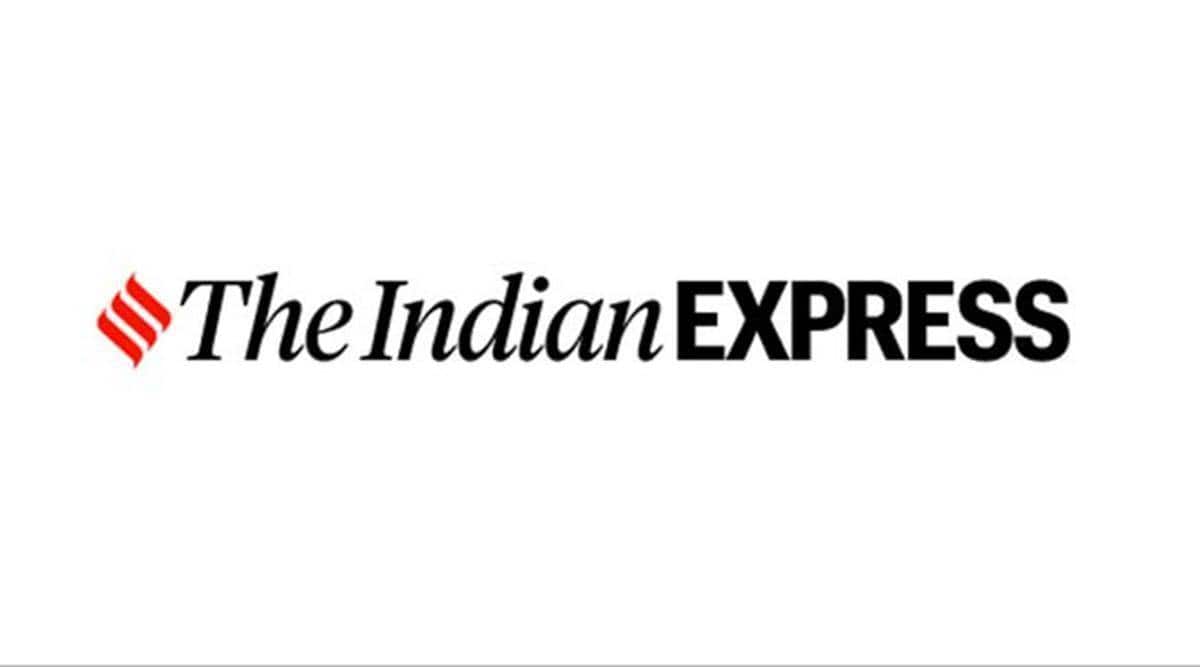 Bhoyar, 55, who served as the Deputy Mayor of Nagpur in 1997, was admittedly disappointed at being “given a raw deal” by the BJP.

Bhoyar’s announcement came on a day when the BJP was holding a huge show of strength to file nomination papers of Chandrashekhar Bawankule, whom the party is fielding for election to State Legislative Council from Nagpur.

Bhoyar said, “I have been a committed RSS swayamsevak all through. The RSS taught me that it is worse to suffer injustice than to commit one. Several others are waiting (to quit the BJP) like me. They will get proper honour at the right time. I started my career in the BJP and worked there for 34 years, but I will remain in the Congress till my last breath.” Stating that the Nagpur Municipal Corporation (NMC) polls in February 2022 will “show direction to the whole country”, he said, “All that we need to do…is be united and disciplined. The only slogan for us should be Ab Ki Bar Sau Ke Par (Beyond 100 seats this time round).”

Asked if Congress had assured a ticket to Bhoyar, the party’s city president and West Nagpur MLA Vikas Thakre told The Indian Express: “We have sent the proposal to Delhi. Picture will be clear by 11 am tomorrow (Tuesday), which is the last day for filing nominations.”

Meanwhile, Bawankule’s filing of nomination papers saw almost all the BJP MLAs in the district in attendance along with hundreds of supporters in a rally led by Union Minister Nitin Gadkari and former Maharashtra Chief Minister and Leader of the Opposition Devendra Fadnavis.

Attending the Congress’s show of strength at the party headquarters in Devadiya Bhavan, State Minister for Power Nitin Raut said, “Bhoyar quitting the BJP clearly shows that the saffron party doesn’t honour its committed leaders. In Bhoyar, the party (Congress) has received a prominent Bahujan leader.”

Commenting on Bhoyar’s exit, a senior Congress corporator said, “He was dissatisfied ever since he was denied party ticket for the 2019 Assembly Elections. He was made a Trustee of Nagpur Improvement Trust (NIT) but was also asked to resign from there. Since then, he has been upset.”

Another senior Congress leader said, “There are several dissidents in the BJP who want to join the Congress. There were at least four other corporators along with Bhoyar in a recent meeting with (senior leader Nana) Patole.”

The BJP has been ruling the NMC since 2007 and currently has 108 members in the 156-member house.

Commenting on Bhoyar’s exit, city BJP president Pravin Datke said, “I am surprised as to how someone with 34 years of loyalty to a particular ideology can undergo a change of mind within a day. I am at pains to understand as to what kind of injustice, as he said, was done to him.”