Chakraborty, who is an MLA from Barasat in North 24 Parganas district, has said he does not want to contest the elections because of age-related issues. 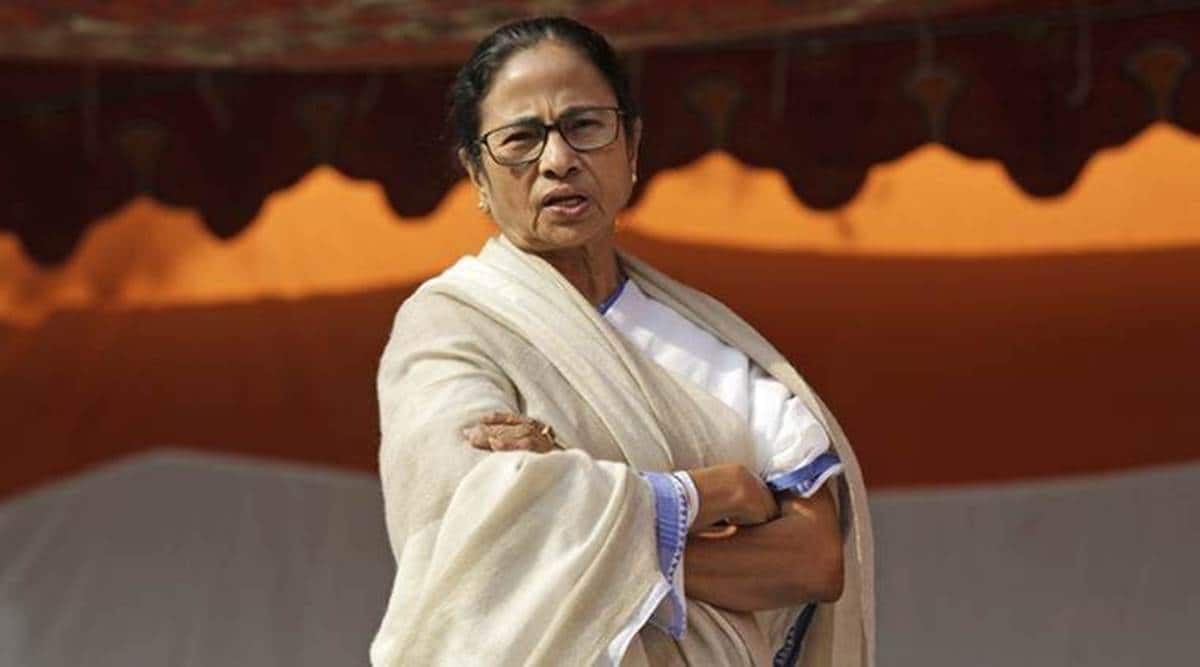 Chakraborty, who is an MLA from Barasat in North 24 Parganas district, has said he does not want to contest the elections because of age-related issues. Apologising to Banerjee, he told a channel here on Wednesday, “I have become old now. I want to rest a little. I have told the party leader to allow me to go now. I used to appreciate Chief Minister Mamata Banerjee for a long time. She told me to stand for election in 2011. Even then I had objected. But she requested me to stand in elections. In 2016, the same thing happened. This time too I have told her that I am not a political person, so better if she allows me to take rest and do apolitical things. I kept her request and contested the election and I won in 2011 and 2016, but this time I want to get back to my apolitical life.”

He added, “There is no question of me joining another party because I am not a political person. If I leave the TMC, I will not join any other party. Our society has been politicised to a large extent and nobody talks anything other than politics. Earlier, things were not the same. I am not in the mood to contest elections any more.”

Film stars have been part of the TMC for a long time, with Tapas Pal being one of the earliest. Before the 2011 polls, Mamata Banerjee inducted several filmstars into the party intending to field them as candidates. Actors Mimi Chakraborty and Nusrat Jahan won the 2019 Lok Sabha elections on TMC tickets. Actors such as Satabdi Roy, Moon Moon Sen and Sandhya Roy are also members of the party.

Floriculture picks up in Salem district

India vs Australia: Top 5 player battles to watch out for in T20I series