Choudhary, who was a central observer during Amarinder Singh’s exit, said there can be no comparison between the situations in the two states 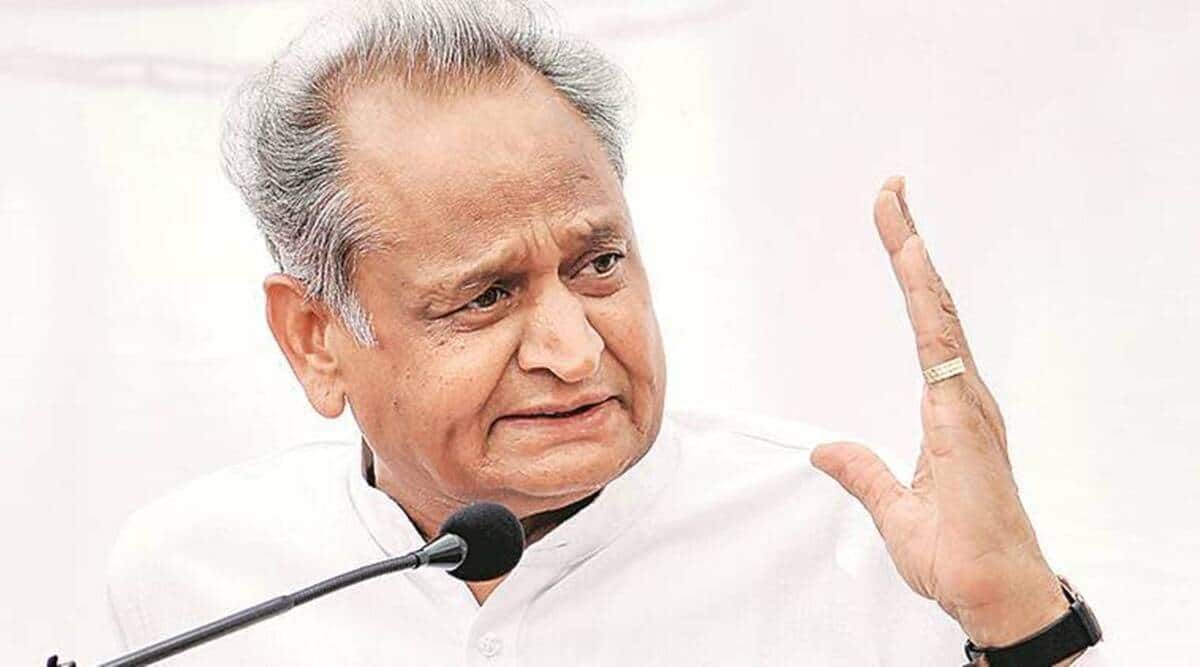 Senior Congress leader and Rajasthan revenue minister Harish Choudhary, who was a central observer during the recent leadership change in Punjab, said Monday that the situation in Rajasthan and Punjab are different and state Chief Minister Ashok Gehlot has the support of a majority of MLAs.

“There is a difference between Rajasthan and Punjab. The majority of Rajasthan MLAs, who are more than a hundred, are with Ashok Gehlot ji. So we cannot correlate this thing in any way,” Choudhary told reporters in Jaipur.

Choudhary cited the handling of the Covid-19 situation by Rajasthan and said that it has become a model in the country to cite the achievements of the Gehlot government.

Ever since the leadership change in Punjab, speculations have been rife that the Congress high command may turn its attention towards neighbouring Rajasthan, where the party is divided into factions loyal to Gehlot and former deputy chief minister Sachin Pilot.

During the recent political crisis in Punjab – as a result of which the high command forced Amarinder Singh to step down as chief minister followed by the elevation of Charanjit Singh Channi to the top post – Choudhary was appointed as a central observer for the Congress Legislature Party (CLP) meeting and had accompanied leaders such as Harish Rawat and Ajay Maken to the state.

Terming the rejig in Punjab a ‘historic solution’, Choudhary cited newly appointed chief minister Channi’s humble beginnings to say that the party rewards workers based on their capabilities.

“It happened democratically. Every person wants that where he is, that space remains constant. This is a human tendency. But the Congress party gave many opportunities to Captain Amarinder Singh ji. The MLAs of Punjab wanted this and their reasons for wanting a leadership change were also logical and the top leadership of the Congress party gave them the permission,” said Choudhary. He denied that Singh was ‘humiliated’.

When asked about the long due cabinet expansion in Rajasthan, Choudhary said, “The chief minister was scheduled to go to Delhi earlier. But because his health was not fine, he couldn’t go to Delhi. Ashok Gehlot ji is not only limited within Rajasthan. Even at the national level, during several decisions, his advice is being taken based on his experience and he is a stakeholder.” He, however, refused to comment on when the expansion will take place.

Reacting to Pilot’s meeting with the Congress high command, Choudhary said Pilot has given his services to the Congress party in the past, is serving the party at present and will continue to do so in future.

Gal Gadot to next star in spy movie ‘Heart of Stone’

The farmers’ protest, truths and half-truths 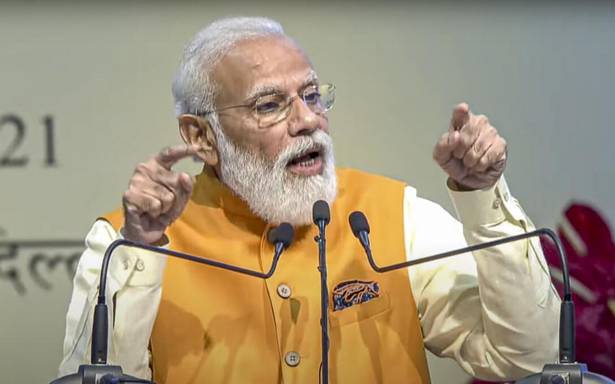 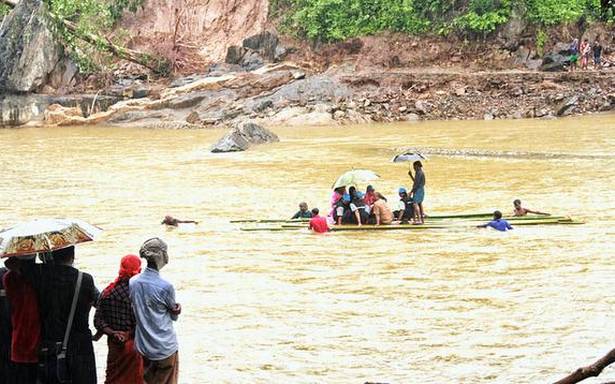