Speaking about the power tariff reduction, Badal said the government had reduced the rate for all those consumers who have 2 KW connections and consumed less than 200 units. 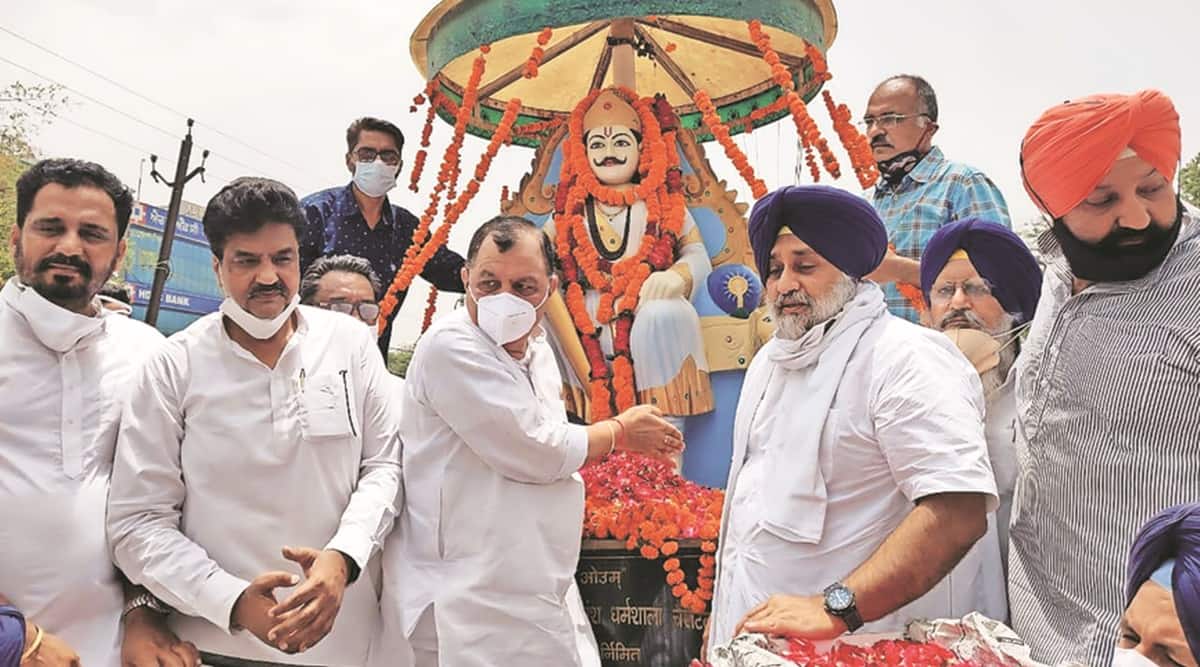 Shiromani Akali Dal (SAD) president Sukhbir Singh Badal on Sunday said the Congress government in the state was defrauding Punjabis by claiming it had reduced power tariff when it had actually indulged in skullduggery by increasing the rates for the industrial and hospital sector.

The SAD president was in Abohar to attend a function held to mark the birth anniversary of Sri Arut ji Maharaj, the founder of the Arora Samaj along with Akali leaders Rajinder Deepa and Dr Mohinder Kumar Rinwa.

Asserting that the Arora community had played a big role in strengthening the economy besides producing stalwarts like Hargobind Khurana, Kalpana Chawla, Lt Gen J S Aurora and Amrita Pritam, Sukhbir Badal announced that once the SAD returns to power in the state it would construct a befitting memorial in the name of the Sri Arut Maharaj.

Speaking about the power tariff reduction, he said the government had reduced the rate for all those consumers who have 2 KW connections and consumed less than 200 units.

“This category should be supplied power free of cost as was done earlier during the erstwhile SAD-led government”. He also decried the fact that the government had increased the power tariff for both medium and heavy industry as well as for charitable hospitals.

“It is shocking that instead of giving relief to the common man as well as the trade and industry by waiving off power bills for a six-month period, the government is resorting to cheap gimmicks by projecting a relief where none has been actually given”.

The SAD president also alleged that there was ‘goonda raj’ let loose in Abohar by Punjab Congress president Sunil Jakhar and consoled a family which approached him to complain that Jakhar was protecting people in his native village against whom a murder charge had been registered under section 302.

He challenged Jakhar to contest the 2022 elections from Abohar and not run off to Pathankot where he was allegedly
running a huge illegal sand mining operation.

Speaking about the SAD, Sukhbir Badal said, “Our philosophy is to ensure peace, communal harmony and brotherhood amongst all sections of the society. We feel this is the only way to take Punjab forward. We also stand for the all-round development and feel that the Congress government has pushed Punjab back by a decade by stalling all development works. He said the Aam Aadmi Party (AAP) similarly did not have any commitment for Punjab. It is due to this that the people look up to the SAD to fulfill their aspirations. I assure Punjabis with utmost humility that we will not be found wanting in this task”.

Flood-hit families of Paravur to get mental adoption cover