Punjab Health and Family Welfare minister, Balbir Singh Sidhu, said that the funds have been sanctioned by the Local Bodies department. 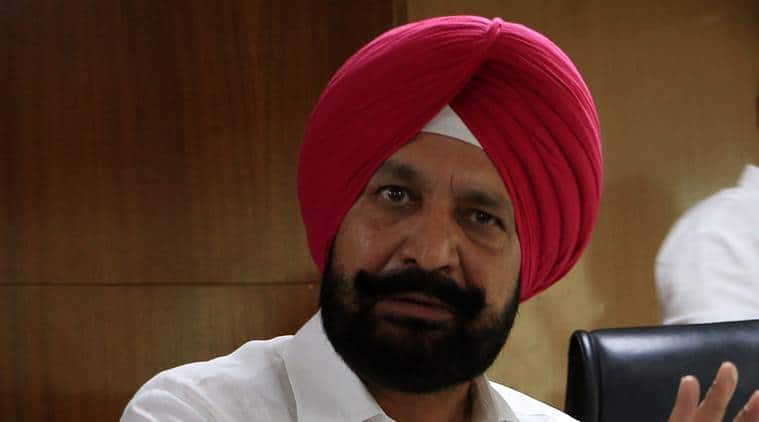 “The work estimates have been chalked out. This fund will be utilised for internal works of the societies like parks, internal roads, LED street lights, inter-lock tiles,” he said, adding, that this was the first time ever that the government was going to carry out the internal development work of residential societies at its own level.

With the Punjab government’s decision, people living in residential societies are expecting be equal development of all areas under the Municipal Corporation and no area will be deprived of development works.

Sidhu said that he had been raising this issue with the government for a long time so that the city could be developed as a model city by providing equitable development.

Best post-Diwali air in Delhi in 3 years? Not quite

Only a few women make it to leadership roles, here’s why