Punjab BJP chief Ashwani Sharma presided over two meetings, one with state leaders and other with party workers to discuss strategy to strengthen the party organisation after its split with the Akali Dal. 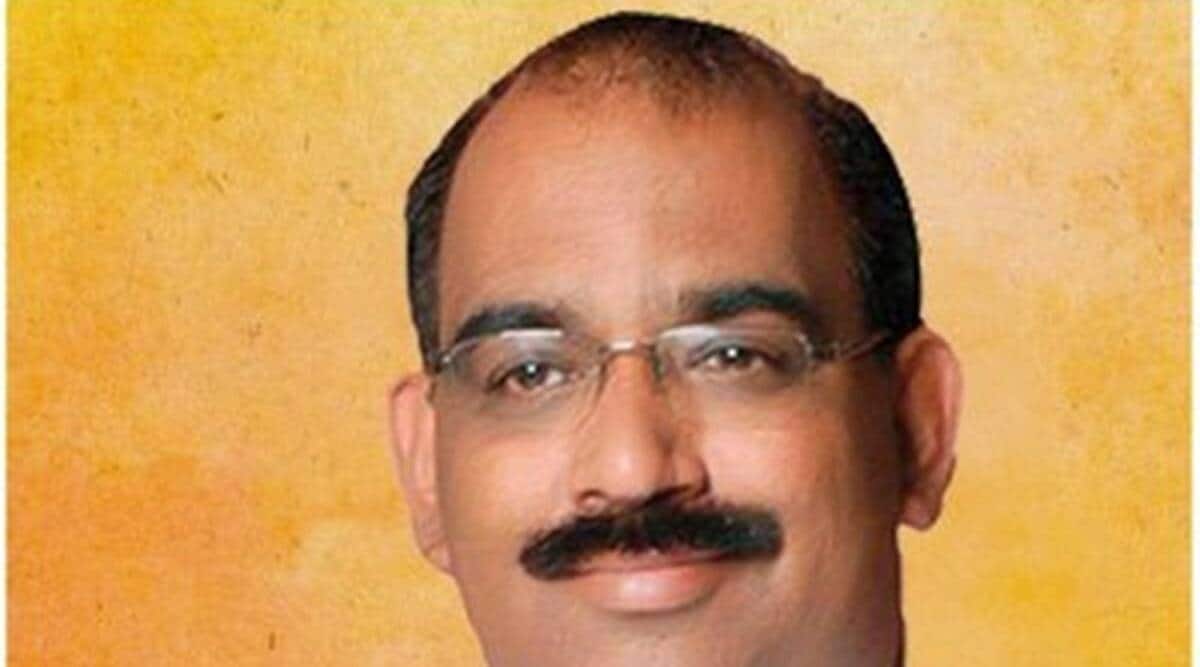 Punjab BJP on Monday met to prepare its action plan for the forthcoming urban local bodies’ polls in the state at a time when it is facing stiff opposition from farmers over Centre’s agri Acts. State BJP chief Ashwani Sharma presided over two meetings, one with state leaders and other with party workers to discuss strategy to strengthen the party organisation after its split with the Akali Dal. This was the first major state BJP meeting at this scale after the party’s break-up with SAD. The core committee of the state BJP had earlier met for a brief meeting soon after SAD had announced a split. Out of the 117 Assembly segments in Punjab, BJP and SAD were earlier contesting on 23 and 94 seats, respectively.

The elections for 126 state’s urban bodies, including municipal councils (MCs), are likely to be announced any time as these have already completed their terms.

During the meeting, Sharma asked party workers and leaders that BJP will contest this election on its own symbol and asked them to have at least 200 dedicated workers in every Assembly constituency mainly where BJP was not earlier contesting as per the sharing programme with SAD.

Party workers, however, expressed that to connect with the people with the BJP in the state like Punjab where it was mainly active on 23 seats only for a long time, it is important that the Centre’s policies should be pro-people of the state.

“We have been asked to strengthen the organisational structure at the district level by October 21. Under this plan, presidents, and office bearers at mandal level and morcha level will be appointed,” said a district BJP president.

The first meeting was held in the morning with the workers and local leaders of Jalandhar district, while the second meeting, which concluded late in the evening, was attended by all the district presidents of the state as well as other senior state leaders.

While state BJP president wanted to discuss the local polls, farmers’ issues and three agri Acts remained the main focus in both the meetings. BJP workers and leaders were told to convince the farmers that these agri Acts were not anti-farmer, but pro-farmer. Also, a two-page pamphlet was given to every worker and leader carrying the Centre’s policies for farmers including new farm laws.

Leaders who attended the meeting informed that every worker and leader had one question, which was how to convince farmers about the recently passed Acts by the centre government.

“In Punjab, where farmers constitute a large vote bank, ignoring them by any political party would prove fatal politically in the state and it is much more important when the BJP and SAD have got separated now,” said a senior state leader, adding that now “we will take this pamphlet among the farmers to convince them”.

The pamphlet carries two major policies of the Narendra Modi government towards farmers. It seeks to explain how Modi government has been increasing the Minimum Support Price (MSP) of every crop with every passing year and it has provided model health card, crop insurance, PM Kisan Samman Nidhi and E-NAM registration facilities to farmers. The second part of the pamphlet is dedicated to the three agri Acts in which Modi government claims that farmers are being misled by the opposition, adding that MSP will continue.

“First of all our leadership should tell us that if MSP of crops is being increased and then explain how much crop is being sold at MSP rate apart from wheat and paddy. Every crop is being sold below MSP because increasing MSP and ensuring purchase from farmers at full MSP are two separate things,” said a district-level BJP president from Malwa region. He added that Centre should explain how not allowing farmers to go to court in case of dispute with the purchaser is justified.

Earlier in the day, before Sharma’s reached the meeting venue in Maqsudan, Jalandhar, hundreds of farmers staged a protest with black flags in hands and marched to the venue. They gave a tough time to the police, which stopped them at a distance from the BJP’s meeting venue where they raised anti-Modi and anti-BJP slogans. When police stopped them, they also raised anti-Punjab Police slogans. They protested close to the meeting venue till 6:30 pm. When the meeting was finally over, police managed to take the vehicle of BJP president from the wrong side of the road to avoid any confrontation wit protesting farmers.

‘Was not aware of Sheena’s engagement’

No new case reported in Pathanamthitta

RBI to conduct first-ever OMO purchase of state govt securities on Thursday: All you need to know

RBI to conduct first-ever OMO purchase of state govt securities on Thursday: All you need to know