Slamming the Congress over the recent happenings in the state, including the resignation of Punjab chief Navjot Singh Sidhu, Kejriwal said, "There's so much infighting that the government has disappeared.” 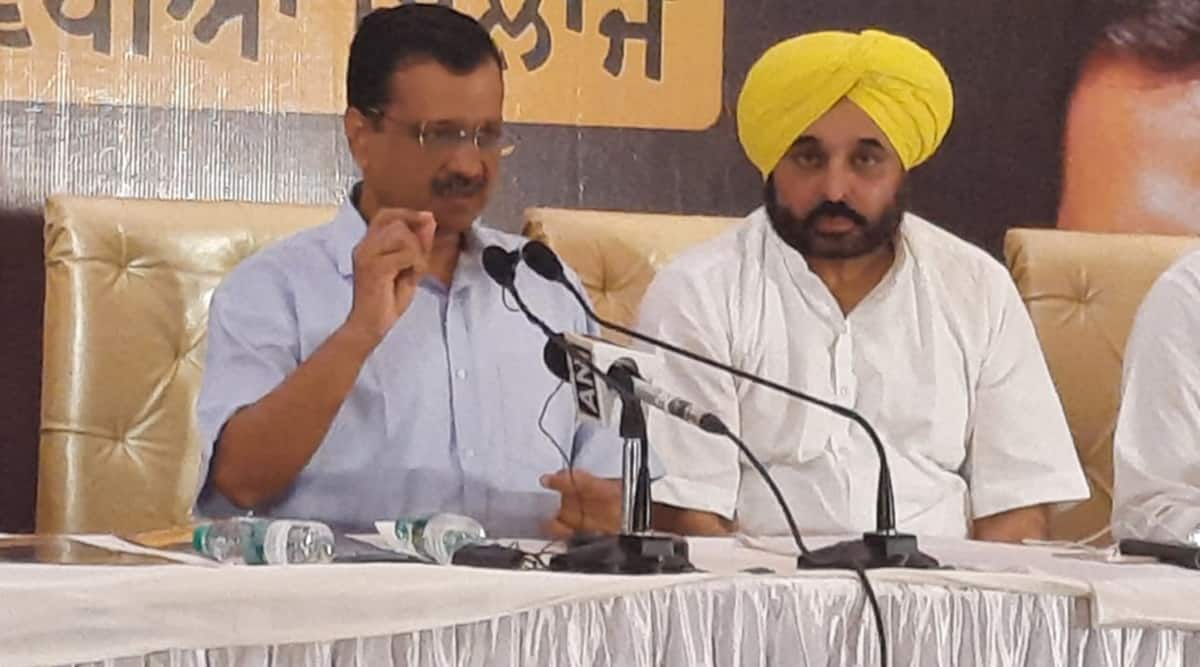 Announcing his “second list of pre-poll promises” at an event in Ludhiana, the Delhi Chief Minister made six guarantees — free and best treatment for every resident, free medicines, tests and surgeries, a health card for every person of the state, “pind clinics” in every village and ward clinics in every city, complete revamp of the existing government hospitals, and free treatment for road accident victims.

Punjab is slated to go to the polls next year. Kejriwal said that if AAP forms the government, people of Punjab will never have to worry about the cost of treatments of their family members.

Kejriwal said that like in Delhi, every person in Punjab will be issued a health card. “It will have the medical history of a patient so that one does not need to carry around all reports” he added.

He said that the “world famous mohalla clinics” of Delhi will be replicated in Punjab. “Pind clinics in every village of Punjab and ward clinics in the cities will be opened. There will be around 16,000 of these,” he said.

“If there is any road accident, one should get the person admitted at the nearest hospital and the government will bear the entire treatment. Our focus will be on saving lives,” Kejriwal said.

As his first pre-poll guarantee in Punjab, Kejriwal had announced free 300-units of power and 24×7 uninterrupted supply.

Kanika Dhillon on how men doubt a woman’s success: ‘First thing that they’ll say is oh, has she slept her way up?’