Pune weather forecast today: Pune will witness some improvement in the rainfall with moderate intensity spells expected during the coming days. 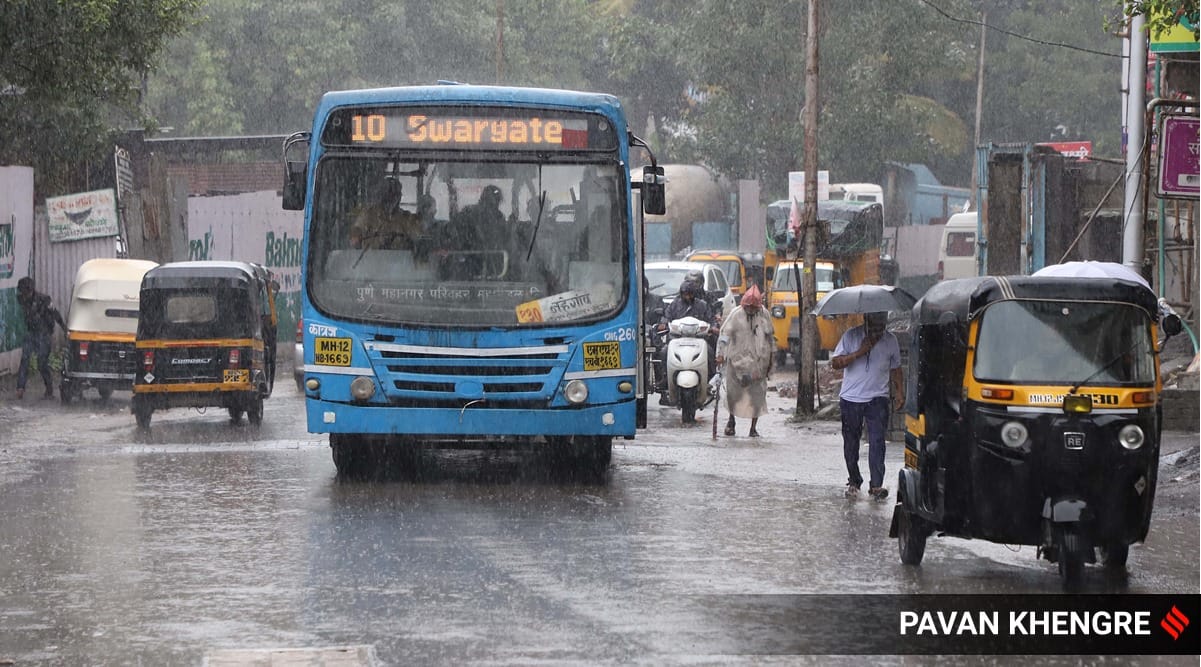 This is mainly due to the formation of a low pressure system formed in the Bay of Bengal and presently located over Odisha. Additionally, the strengthened westerly winds along the west coast will bring moisture over the region.

Pune city witnessed steady but light intensity rain during the past 24 hours.

On Wednesday, overcast sky conditions will cover Pune with likely light rain during the day. The city’s maximum temperature is expected to be around 26.1 degrees on Wednesday.