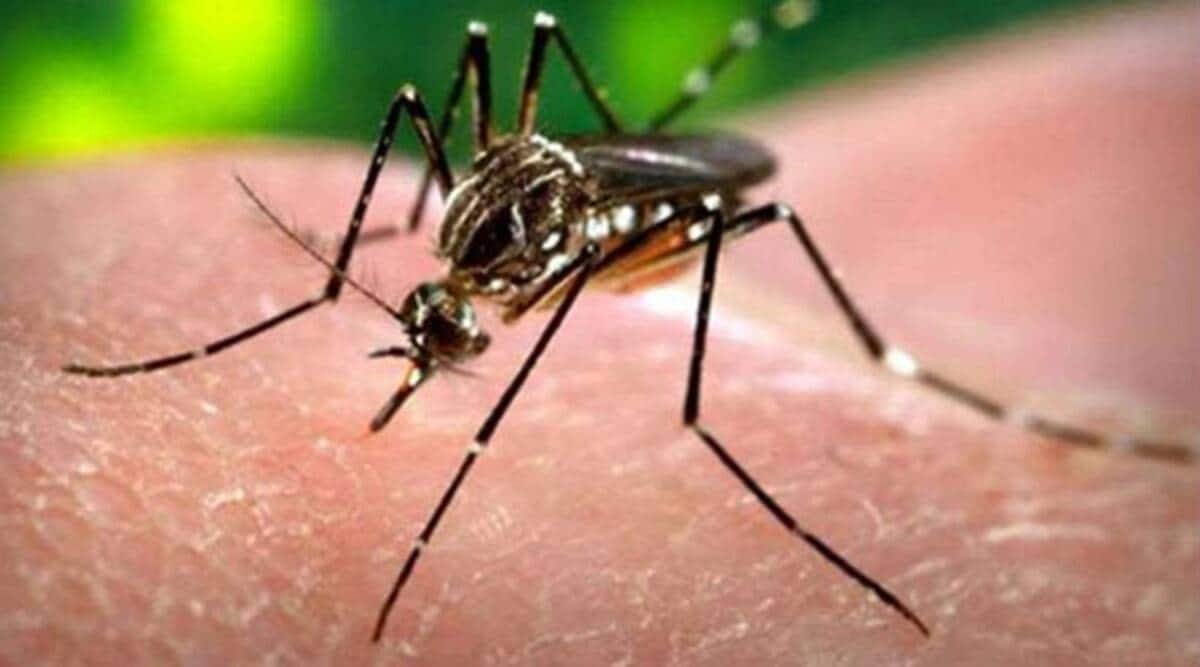 Till mid-July, Maharashtra has reported 1,421 cases of dengue fever and 510 of chikungunya, with Nashik, Nagpur and Pune reporting maximum cases so far, according to state Health department data. Thane and Ahmednagar have reported two dengue deaths this year.

Amid rising cases of another mosquito-borne disease, Zika virus in Kerala, Health department officials recently conducted a video-conference meeting with district-level officers and issued guidelines on preventive actions to be taken.

Dr Mahendra Jagtap, state entomologist, said advisories have been sent to the districts to step up surveillance. A recent meeting of the death audit committee, which reviews suspected deaths of persons due to various diseases, has confirmed that two deaths were due to dengue viral fever in Thane and Ahmednagar, said Dr Jagtap.

Dr Sanjeev Wavare, assistant health chief of Pune Municipal Corporation, told The Indian Express that there were 86 cases of dengue and 50 cases of chikungunya that were detected in the city in July. From January to July, a total of 117 dengue fever cases were reported, he said.

Dr Wavare, who is head of the vector-borne disease control programme, said no deaths due to dengue or chikungunya have been in Pune city so far.

Till date, from January till July, there were 1,169 suspected samples that were tested for dengue viral fever. A total of 117 samples were detected with dengue fever, with the highest count being in the month of July, 86.

“We have issued 180 notices against defaulters where mosquito-breeding spots were found in July and collected an administrative fee of Rs 40,000,” said Dr Wavare.

Analysis of data by the civic Health department, however, shows that as compared to 2019 there were 183 cases of dengue reported from January till December in 2020.

However, the burden of dengue fever had gone down last year due to the coronavirus disease pandemic . “Despite the high number of Covid cases last year, we were able to detect 183 cases of dengue mainly from September to December,” said Dr Wavare.

Dengue fever is caused by the Aedes aegypti mosquito that breeds in clean water.

Dr Wavare urged citizens to exercise precautions as during the rainy season, water accumulation provides a breeding ground for the mosquitoes. Civic health officials said water can get accumulated due to improper levelling of roads, and added that they are taking measures like container surveys and others to tackle the menace.

Dr Pavan Salve, additional medical officer of health, Pimpri Chinchwad Municipal Corporation, said they have stepped up active surveillance. “This is breeding season and we have also urged citizens to actively identify mosquito-breeding spots and destroy them. They should also inform ward offices about such breedings spots,” he said.

So far, there are 163 cases of suspected dengue fever but these have not been confirmed positive in Pimpri-Chinchwad, Dr Salve said.