The lockdown gave Jui Keskar ample time to experiment with various gadgets and sensors, which finally culminated in JTumour 3-D, a wearable device model that tracks the patient's tremors upon the disease attack, in real-time. 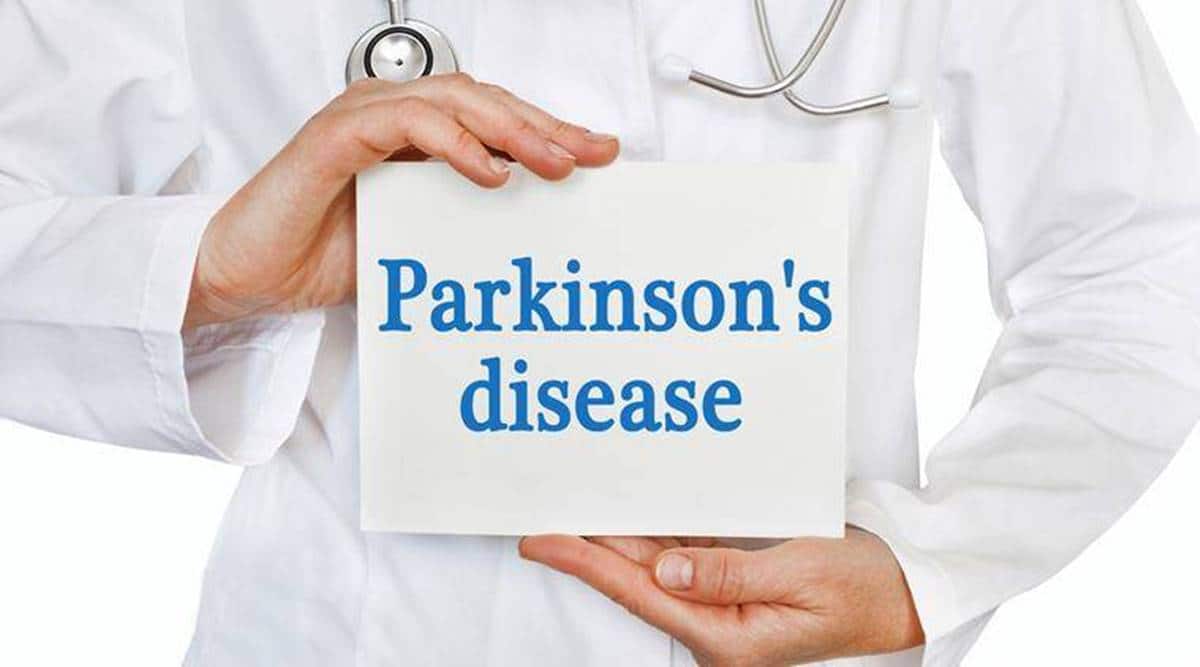 More often than not, the medicines, she says, would be tried and tested as per the tremor history, a fact which bothered her very much.

His suffering and the frequent need for medical trips to Mumbai inspired Jui to come up with some home-grown solutions.

The lockdown gave her ample time to experiment with various gadgets and sensors, which finally culminated in JTumour 3-D, a wearable device model that tracks the patient’s tremors upon the disease attack, in real-time.

“This device model can track movements of all the four limbs individually and send tremor signals to a cloud-based computer system. The real-time data generated can then be used by doctors in prescribing personalised medication and also plan physiotherapy sessions,” said Keskar, who is a class IX student at The Orchid School in Pune.

An online course to pick some lessons on computer programming later came handy for the device development and its working.

“I learned the basics of computer programming language – Python, which I then applied to streamline the sensor data received from the device model,” she explained.

The prototype bagged her the Dr APJ Abdul Kalam Ignited Mind Children Creativity and Innovation award, presented every year by the Society for Research and Initiatives for Sustainable Technologies (SRISTI), Honey Bee Network and GIAN for students till class XII.

At present, the model is in the form of an elongated box, which will be turned into a wearable model in the coming months, she said.

“For the hands, I plan to try out a glove whereas a strap fitted with sensors will be tested for the legs,” she added.

Jui keeps a close track of technology and loves science and math. But developing the model came with its own set of failures, said her father, Abhijit Keskar.

“Initially, she tried using an optical mouse but it was not giving desired results in 3-D,” he said.

Jui has filed two Indian patents for the device, which she intends to be compact, easily wearable and affordable.

Debate on sacrilege report may be telecast live

One mowed down by train at Ghaziabad level crossing

Why should a scheme in Tamil Nadu be named in Hindi: Thambi Durai