The fraudsters made the victims appear for fake interviews and in some cases, asked them to report for duty at railway stations after telling them they had got the job. 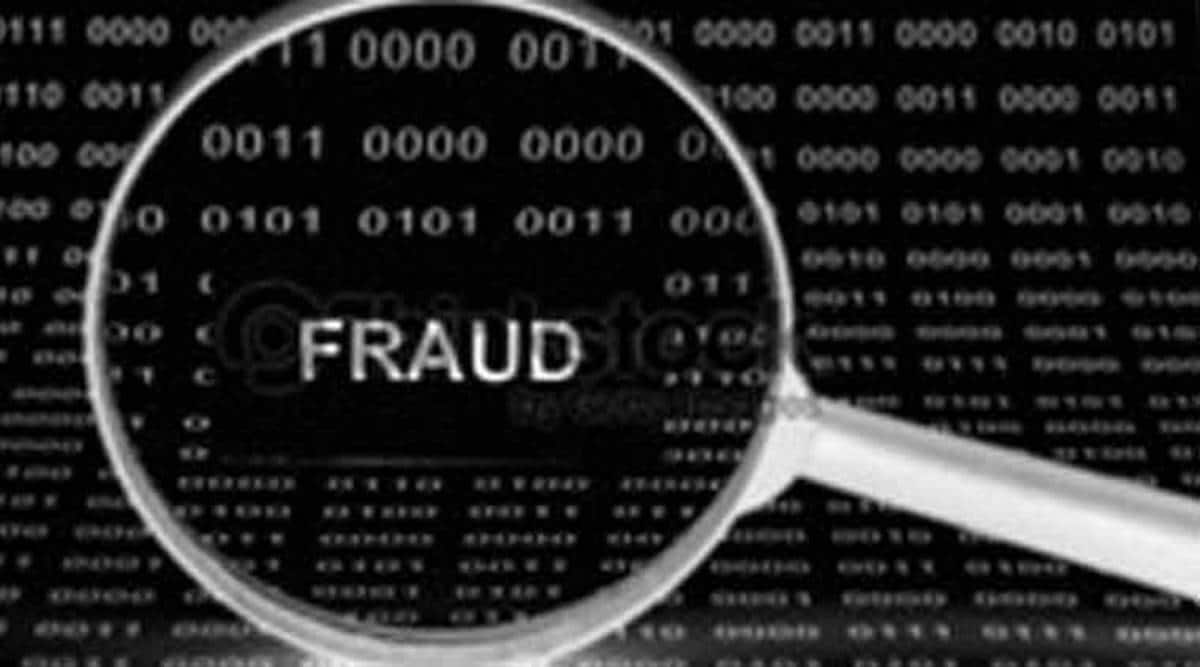 A racket has allegedly cheated several job aspirants in Pune to the tune of Rs 39 lakh by offering them employment with Indian Railways under ‘ministry quota’. The fraudsters made the victims appear for fake interviews and in some cases, asked them to report for duty at railway stations after telling them they had got the job.

An FIR has been registered at Talegaon Dabhade police station under Pimpri Chinchwad jurisdiction based on the complaint of a 34-year-old man from Malavali village near Lonavala. Based on the complaints of six people who have approached them till now, the police said the racket has swindled these job aspirants of Rs 39 lakh. The police said they have details of at least 10 more who have been duped similarly.

Based on the information given by the complainants, the police have booked 13 persons, including the main racketeers who are from Gwalior in Madhya Pradesh. No arrest has been made yet.

The fraudsters, the police said, approached the job aspirants in November 2019 and offered them assured jobs with the Indian Railways in what they claimed was ministry quota. They showed the aspirants fake identity documents projecting themselves as senior railway officials.

Assistant inspector Narayan Patil said, “these aspirants were asked to pay Rs 6 to 7 lakh each. They were made to appear for interviews and were handed over appointment letters too. The suspects kept delaying each of the steps citing Covid-related restrictions. A few months ago, the racketeers went to the extent of telling the victims that they had been allotted duties at various railway stations in Jharkhand including Jasidih.”

“In August this year, when these youths reported for work at Jasidih, they were told that no such appointments had been made and the people they were speaking to were not railway functionaries but possible fraudsters. The youths returned to Pune and recently registered a complaint with us. We have launched a search for these suspects,” added Patil.

The aspirants were even made to undergo training at some coaching centres for over 45 days and separate charges were taken from them for it, said the police.

UP: Reprieve for taxi driver charged with unlawful conversion after woman retracts allegation

Kangana Ranaut leaves for Cannes, to walk the red carpet in a unique sari. See pics

Bigg Boss 14: ‘All he does is use people’ Kavita Kaushik feels her fight with Eijaz went against her