The PMC has two mobile teams for implementing 'vaccination on wheels’ as per the government orders, and these have held a total of 35 camps so far at various organisations including private companies, state and union government offices. 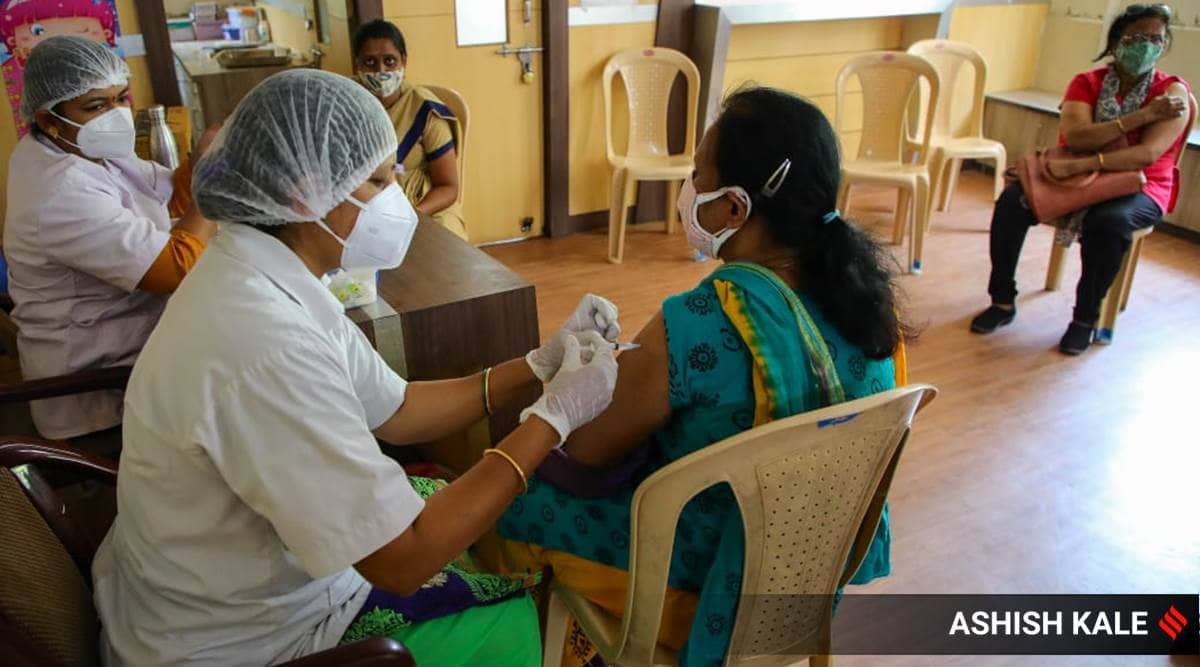 Already facing a shortage of Covid-19 vaccine, the Pune Municipal Corporation (PMC) has decided to stop the free of cost mobile vaccination programme for private companies saying that private hospitals can provide a paid service to the sector.

The PMC has two mobile teams for implementing ‘vaccination on wheels’ as per the government orders, and these have held a total of 35 camps so far at various organisations including private companies, state and union government offices.

“We have got around 200 applications from private companies to implement the `vaccination of wheels’ programme in their premises after it was launched in April. However, there have been problems in implementing it due to shortage of vaccine doses and the civic body has been struggling to meet the demands of its vaccination centres,” said the civic officer.

Incidentally, few private hospitals have started the vaccination drive on a commercial basis by procuring doses directly from the manufacturing companies, he said adding, “The applications received by PMC are from large size companies including Information Technology (IT) companies. These companies can afford to take the commercial service of private hospitals to inoculate their staff by holding camps in their premises.”

“The PMC vaccination program is free of cost and there is already a huge demand for it from the common public. The civic body had to stop the vaccination drive for those between 18 years and 44 years as not all the population above 45 years age, healthcare workers and frontline workers have got their vaccine doses so far. The state government has directed to focus on those above 45 years of age to vaccinate them as early as possible while ensuring both the doses to them,” civic officer said.

If the private companies tie up with the private hospitals for paid vaccination service, he said the free vaccine doses will be available to inoculate more common citizens mainly from poor class.

Meanwhile, the PMC has given priority to hold camps under `vaccination on wheels’ programs at old age homes and offices of state as well as the union government to inoculate their staff.

As per the guidelines, the vaccination camps through `vaccination on wheels’ should be conducted if there are at least 100 eligible beneficiaries at the centre and two or more organisations in the same vicinity can join hands for participating in the camp. The ward medical officer would visit the proposed vaccination site to ensure the space for vaccination fulfills the criteria to set up a vaccination camp as it requires a waiting room, vaccination room and observation room.

Private bus industry in State in a crisis