Pune rural has so far accounted for 95,956 of the nearly 4.3 lakh confirmed infections recorded in the district. At least 2,205 deaths have also been reported from these areas. 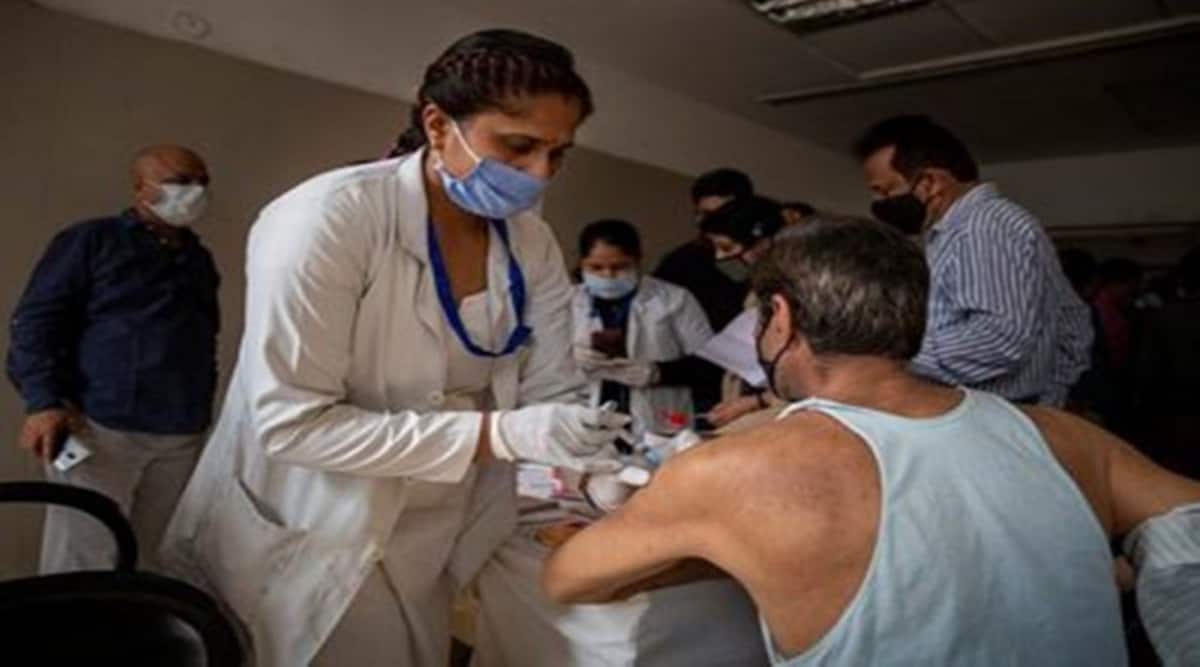 While most of the coronavirus cases in Pune are being reported from the city areas, the disease is quite rampant in the rural parts of the district as well.

Pune Zilla Parishad CEO Ayush Prasad said there were hundreds of hotspots in the rural areas of Pune district. A hotspot is declared if a locality has at least ten active cases. Prasad said there were at least 218 hotspots in Baramati right now, and 136 in Haveli tehsil. Saswad and Talegaon Dabhade had 72 and 62 hotspots respectively. Elsewhere, in the district, at least 50 other hotspots had been identified, he said.

Pune rural has so far accounted for 95,956 of the nearly 4.3 lakh confirmed infections recorded in the district. At least 2,205 deaths have also been reported from these areas. The most affected villages are the ones closest to the city’s borders.

On Friday, the findings of an analysis by Pune district health authorities will be presented at the weekly review meeting which is also usually attended by deputy chief minister Ajit Pawar.

Prasad said, between February 19 and March 6, ASHA workers surveyed 18.69 lakh people in the rural areas and identified 4,690 people with influenza like illness. Of these, 101 turned out to be Covid19 positive. In the same period, 8,644 people were checked at the fever clinics, out of which 2,479 were detected to have Covid19 symptoms. Of these, 169 eventually tested positive. However, most of the infected people are asymptomatic, Prasad said.

The increase in cases is being attributed to large gatherings at marriages and the impact of crowding during gram panchayat elections.

State offers preventive care to 135 in contact with leprosy patients

Another wall at Visva-Bharati triggers protest