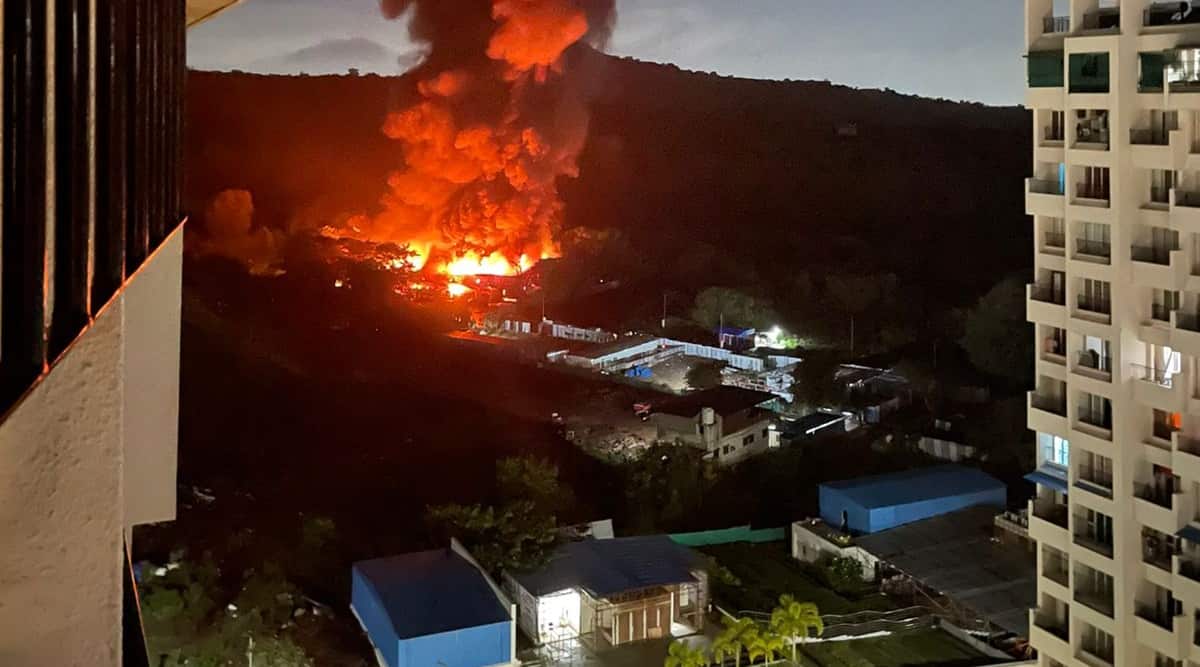 A major fire was reported at the storage facility of online grocery delivery service BigBasket at Bavdhan in Pune city late on Sunday.

Eight fire tenders were rushed to the spot and the blaze was brought under control after about three hours. No casualties were reported, but the facility suffered major damages, fire brigade officials said.

The officials informed that they had received a call about the fire at around 11.30 pm on Sunday. The fire was brought under control at around 2.30 pm. The cooling operation, including spraying of water to avoid any secondary fire, continued till about 5.30 am, the officials added. The police said that the cause of the fire was being ascertained. 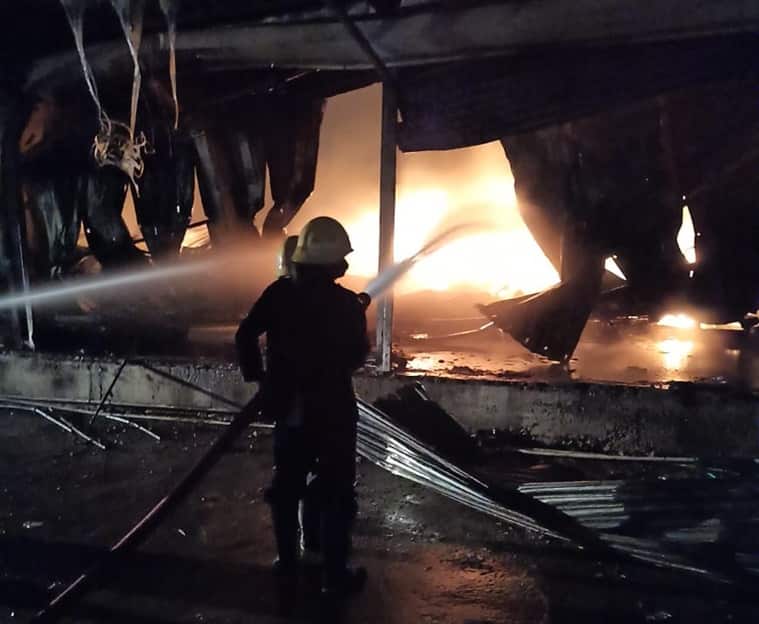 Fire officer Shivaji Memane, who was part of the operation, said, “The unit is spread over 25 thousand square feet. It mostly houses racks of grocery and food items. By the time our fire tenders reached the spot, the blaze had intensified. The facility was made out of tin. A total of eight fire tenders, two additional water tankers and earthmovers to remove the debris were used in the effort. Luckily, there were no casualties.”

He added, “As the fire intensified, the walls of the structure collapsed. The facility has suffered major damages. There were two cash boxes, which according to the management, contained around Rs 8 lakh. Of the two boxes, we could save one which had around Rs 6 lakh, but the other one was gutted.”

‘We will be prioritising vaccine only for India’

Ranjit Singh statue to be unveiled in Lahore today