Mayor Usha Dhore has directed the civic administration to monitor the health of post-Covid patients and quickly admit them to YCM hospital if they show signs of black fungus. 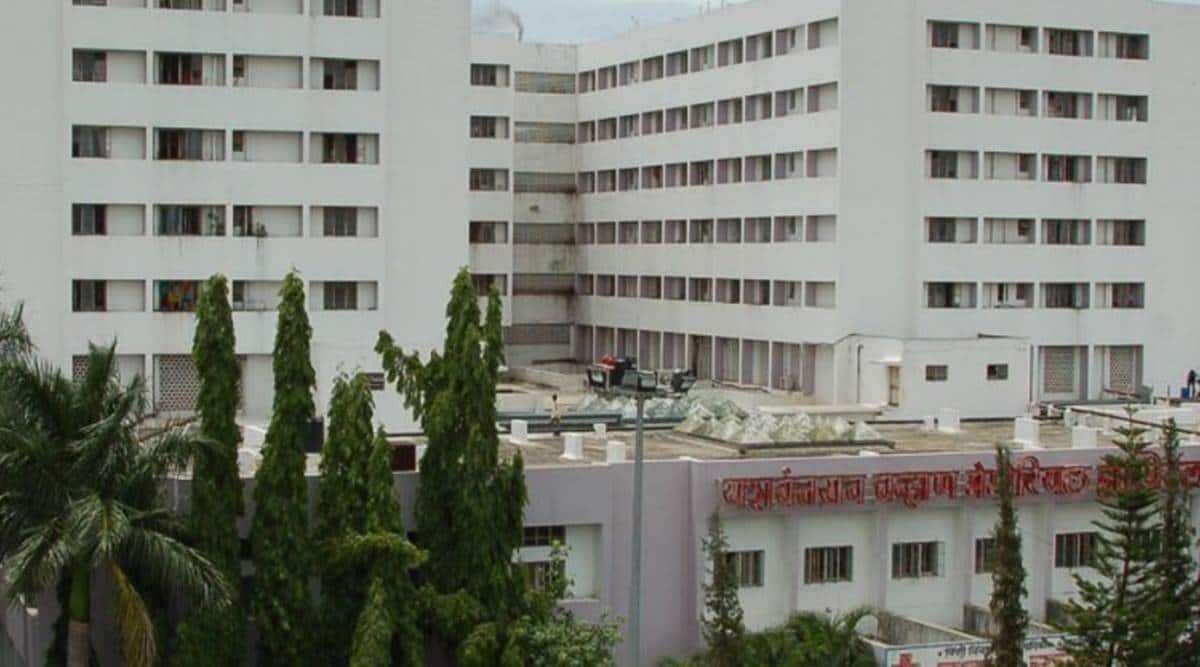 While death toll due to mucormycosis or ‘black fungus’ in Pimpri-Chinchwad has risen to 12, the civic-run Yeshwantrao Chavan Memorial Hospital has set up two wards with a capacity of 60 beds to accommodate mucormycosis patients. Currently, 35 patients are admitted at the hospital.

“Some of these deaths are of those who got mucormycosis while they had COVID and some are those who were afflicted by mucormycosis. Therefore, these are COVID plus mucormycosis deaths,” he said.

Dr Wable said at least three patients have lost vision in one of their eyes.

Dr Aniket Lathi, who heads the ENT department, said, “The team of doctors at YCM hospital has performed 36 surgeries on patients affected by mucormycosis. However, none of them died after the surgery. Two patients who died after surgery had COVID and pneumonia.”

Dr Wable said there was a shortage of the medicine required to treat mucormycosis.

Dr Wable said three teams are involved in treating the mucormycosis patients. “The doctors who treat patients are from ENT, ophthalmology and dental,” he said.

The patients are coming to YCM hospital not only from across Pimpri-Chinchwad but also from outside the PCMC limits.

Meanwhile, Mayor Usha Dhore has directed the civic administration to monitor the health of post-Covid patients and quickly admit them to YCM hospital if they show signs of black fungus.

“Officials from PCMC War Room should constantly monitor the citizens who have recovered from black fungus,” he said.

BJP corporator Seema Savale, who had earlier demanded a concrete plan to treat mucormycosis, has now urged the administration to formulate a plan for treating “white fungus” or candida cases.