The Knight Frank report said Pune has a total of 50,545 unsold units in the real estate market. 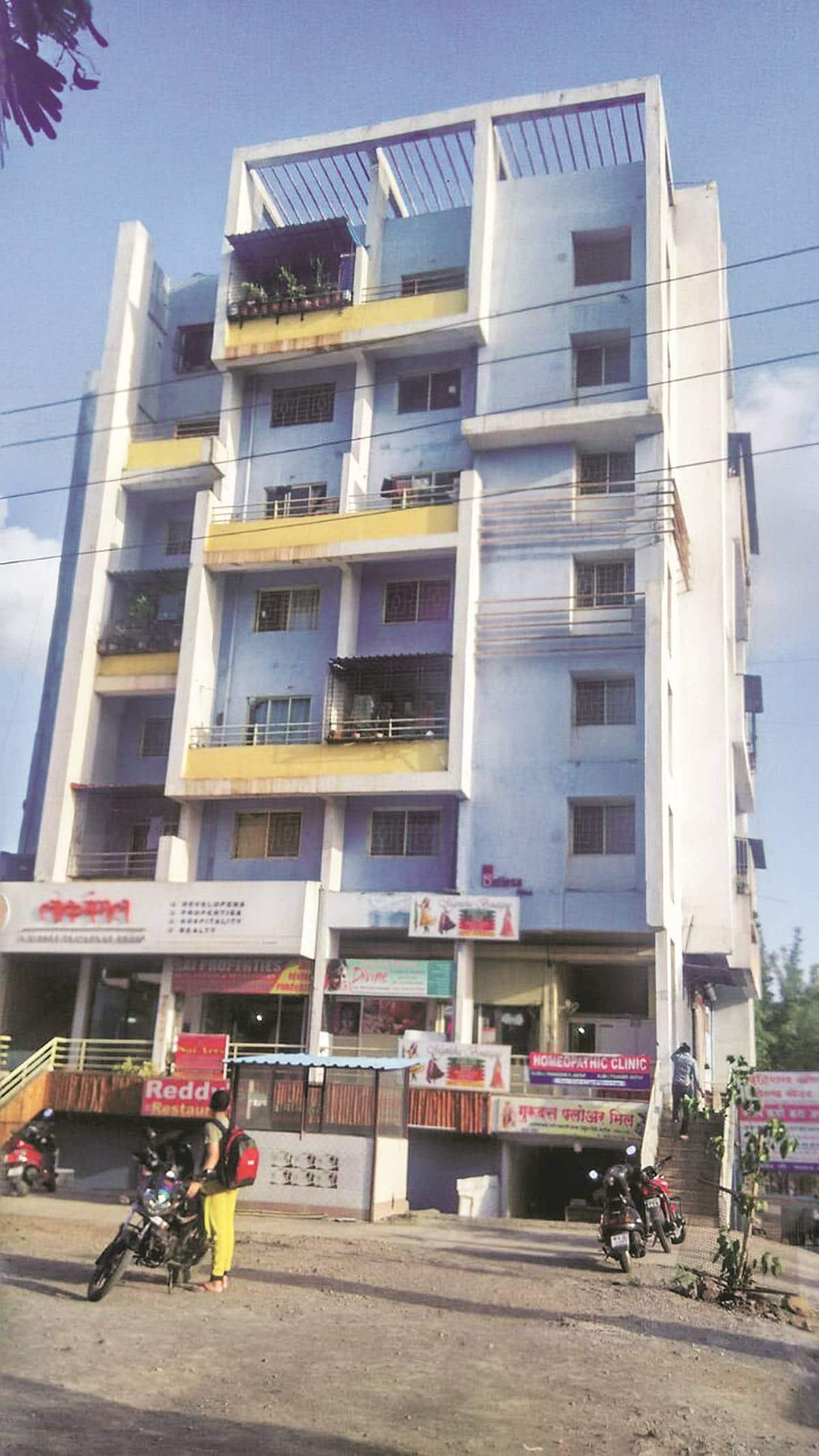 The report, which was released on Thursday, also showed that Pune has a total of 50,545 unsold units in the real estate market.

Residential markets both in Pune and Mumbai had benefited from the stamp duty cut announced by the government to boost the market last year. The holiday, which ended on March 2021, saw the region reporting a 74 per cent growth in sales.

Thus, as against the 16,870 units sold during the first half of 2020, the region reported sales of 17,474 units in the first half of 2021. Similarly, as against the complete wash-out in the second quarter of 2020, the corresponding quarter of 2021 saw better sales, although the second wave of Covid-19 was particularly harsh. This is mostly due to a modified lockdown, which allowed for activities to continue with certain restrictions.

Knight Frank’s report talked of sales of 2,687 units in the second quarter of 2020,which was 4,855 units in the same time of the current year.

“The residential sales in Pune started to show resurgence in home sales and launches, especially during Q3 2020 and Q4 2020 after the reduction of stamp duty rates; this momentum was also carried into Q1 2021. However, as the second wave of the pandemic began unfolding, the momentum dropped, with Q2 2021 registering a sequential drop of 72% in volume of home sales and 87% in new home launches,” the report said.

Paramvir Singh Paul, Branch Director – Pune, Knight Frank India, said, “The sales in the latest half yearly period was driven largely by the stamp duty concessions in Q1 2021, reduction in home loan rates to an all-time low, demand for larger homes, better job prospects in the IT sector, increased savings, economic revival after the first wave and price cuts/discounts offered by developers.

Despite the closure of stamp duty window and the second lockdown, homebuyers were active in the market in Q2 2021 and as several developers were willing to absorb the burden of increased stamp duty rates this led to closures of transactions. It is interesting to note that despite the second wave being more severe than the first wave and even without the stamp duty concessions, many homebuyers have purchased their homes, a very encouraging sign for the sector.”

SEE: Sachin Tendulkar’s tribute to the ‘five women’ in his life