The post had fallen vacant after senior Congress leader Nana Patole stepped down in February. 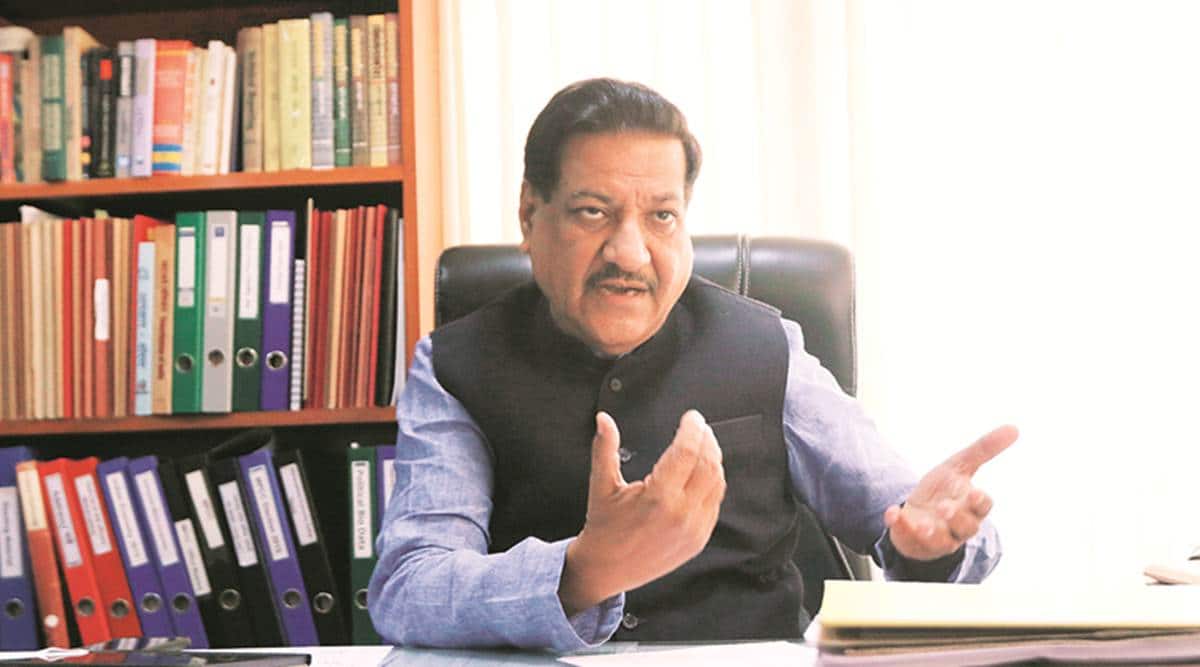 Senior Congress leader Prithviraj Chavan and three-time Bhor MLA Sangram Thopte have emerged as the frontrunners for the post of Maharashtra Assembly Speaker. The post had fallen vacant after senior Congress leader Nana Patole stepped down in February. He was later appointed as the state Congress chief.

Since Patole’s resignation, uncertainty prevailed as to when exactly the Assembly Speaker’s election will be held. However, Congress has sought to clear the confusion by announcing that the election will be held during the two-day Monsoon session of the state legislature beginning July 5.

“We are sending a letter to Governor Bhagat Singh Koshyari regarding holding the election on July 7,” said senior Congress leader Balasaheb Thorat, who is the revenue minister in the Maha Vikas Aghadi (MVA) government.

Since Patole, a Congress leader, was holding the post, a Congress MLA will replace him. “This is as per the arrangement during the formation of the MVA government. The Congress retains the Speaker’s post,” Congress spokesperson Gopal Tiwari said.

While Congress refused to put out names of likely candidates for the post, a Congress leader said though Bhor MLA Sangram Thopte’s name is being strongly considered, the party is veering around the view that Prithviraj Chavan should be handed over the post.

When asked whether Chavan was among the frontrunners for the post, Tiwari said, “No names have been finalised yet. The party’s central leadership will take the decision. But yes, it is true that an experienced leader who will strike a balance between the three key constituents of MVA is likely to get the nod. Currently, the BJP is making all efforts to bring down the government. On the other hand, the government is also ready to corner some BJP leaders who are facing various charges. To handle this situation, the party may opt for an experienced hand.”

Tiwari said during the crisis in states like Karnataka and Madhya Pradesh, the Speaker played a decisive role. “Similarly, we will need a strong Speaker with experience to handle any crisis that may emerge due to the ongoing political one-upmanship,” he said.

When contacted, Chavan also denied about being a frontrunner for the post. “I have no idea whether my name is being considered for the post,” Chavan told The Indian Express. When asked whether he will accept the post if Congress offers him, Chavan said, “The issue does not arise as the party leadership has not discussed with me.”

Asked whether MPCC chief Nana Patole had called him up and offered the post, Chavan replied in the negative.

When contacted, Thopte also said the party has not approached him with the offer. “But if the party leadership asks me to take up the post, I am ready to obey party’s directives,” he said.

Besides Chavan and Thopte, names of at least three other Congress MLAs are being discussed, party sources said .

‘No need to transfer Ghatkopar plane crash probe to CBI’