The PMC has decided to restart the jumbo Covid hospital due to a surge in Covid-19 cases in the city. The hospital stopped patient admissions from January 15 after cases reduced even though the contract for the hospital was till February 6. 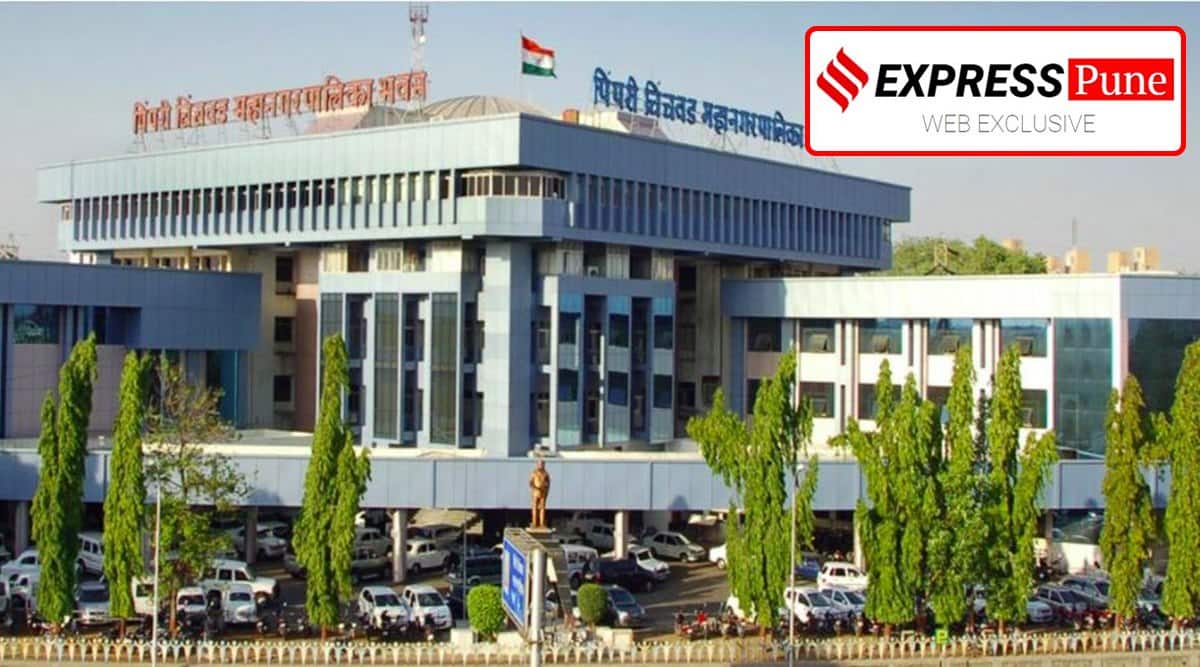 THE PUNE Municipal Corporation (PMC) and Maharashtra State Electricity Distribution Company Ltd (MSEDCL) were at loggerheads on Friday after the power utility discontinued supply to the office of the private company that built the infrastructure for the jumbo Covid hospital at College of Engineering Pune due to unpaid dues of Rs 6 lakh. The PMC hit back by discontinuing water supply to the five premises of MSEDCL.

The PMC has decided to restart the jumbo Covid hospital due to a surge in Covid-19 cases in the city. The hospital stopped patient admissions from January 15 after cases reduced even though the contract for the hospital was till February 6.

Last week, the administration decided to restart the hospital by extending the contract for three more months. The structural and electrical audit of the jumbo hospital was conducted by IIT Delhi that gave a favourable review of the structure.

The PMC has started the process to restart the jumbo hospital and issued directions to various private agencies involved to make it work like before. Accordingly, the repair and maintenance work of the hospital is on. “The jumbo hospital will be functional by next week,” said Rajendra Muthe, deputy municipal commissioner.

Meanwhile, MSEDCL, which has undertaken a drive to cut power connection to customers with heavy dues, also took action on the agency that set up the hospital infrastructure.

“The MSEDCL has not disconnected the power supply of the jumbo hospital. The office of Deepali Designers, also located inside CoEP, was discontinued due to pending dues of Rs 6 lakh. However, the PMC informed that the agency has been appointed to run the Covid control room so the supply was restored immediately,” said Nishikant Raut, public relations officer of MSEDCL.

A PMC officer said the MSEDCL was acting tough on the jumbo hospital through this action. “The MSEDCL has failed to clear water bills. Thus, the PMC discontinued its water supply. The civic body did not act tough despite long pending dues, but it was wrong of MSEDCL to act against the agency working for the PMC at the jumbo hospital,” he said, adding the power supply had been restored and now the PMC would also restore water supply.

Power in space: on Mission Shakti