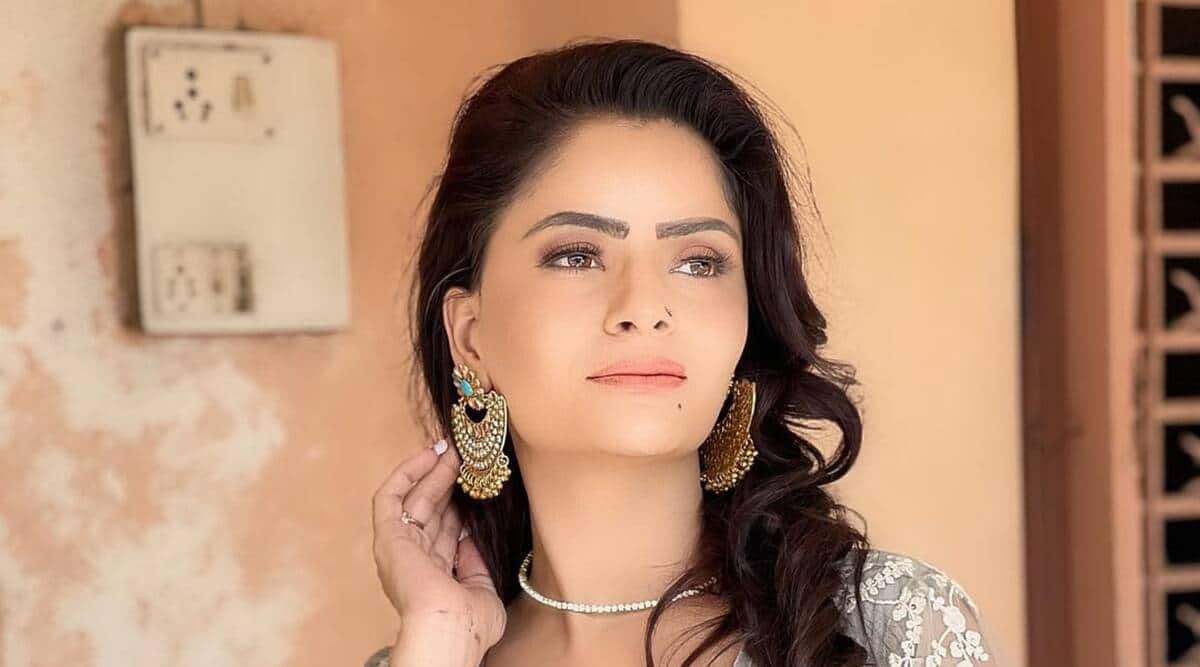 Vasisht is accused of threatening, coercing and luring women with money to act in pornographic films.

She has been booked under Sections 354-C (outraging modesty of woman), 292 and 293 (sale of obscene material) of the Indian Penal Code (IPC), Sections 66E, 67, 67A (transmission of sexually explicit material) of the Information Technology Act, and provisions of the Indecent Representation of Women (Prohibition) Act.

Businessman Raj Kundra, the husband of Bollywood actor Shilpa Shetty, is an accused in one of the FIRs.

He was arrested on July 19 this year and is currently in judicial custody.

The police’s case against Vasisht is that she had lured women with the promise of small acting jobs and forced them to act in obscene movies. These movies were then uploaded on the mobile app Hotshots, allegedly owned by Kundra.

The police subsequently also filed an application before a lower court to add another charge against Vasisht under section 370 (detaining a person against their will) of the IPC.

Vasisht’s advocate Abhishek Yende had earlier argued that the actor’s arrest was not required as the police have already recovered evidence from her.

Emilia Clarke Just Said Khaleesi Has Nothing on Ruth Bader Ginsburg, and Honestly, I Stan