The PCMC’s decision follows recent protests by doctors, nurses and ward boys who worked on a temporary basis for six months. They have been staging agitations outside PCMC headquarters for over a month. 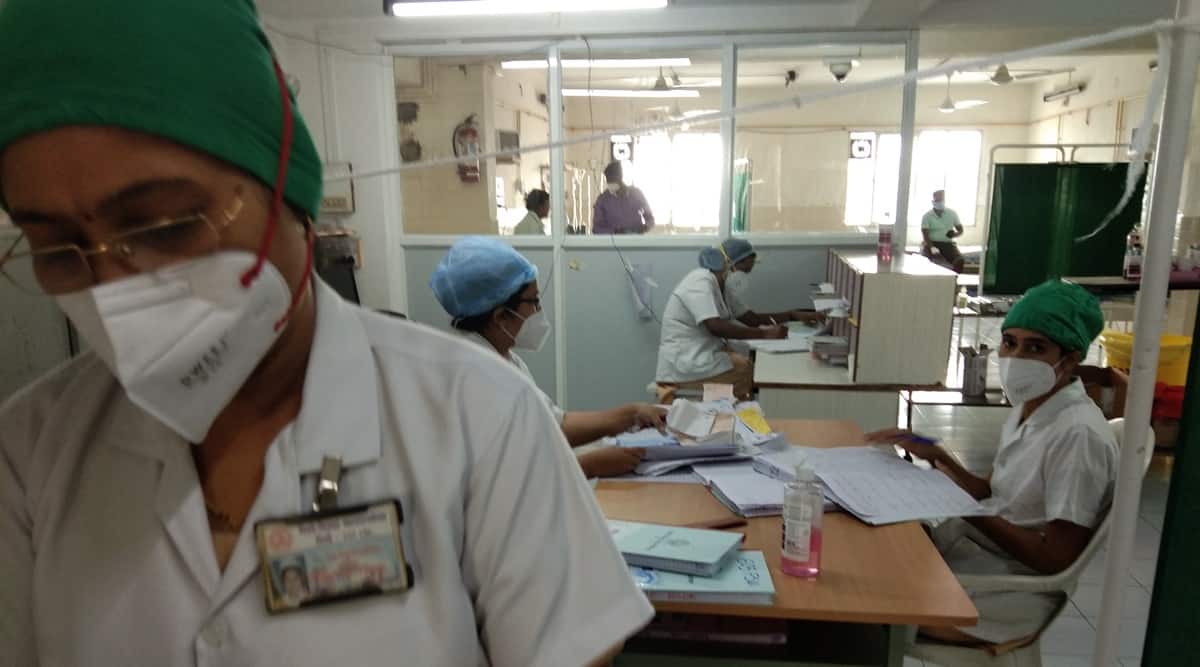 The PCMC’s decision follows recent protests by doctors, nurses and ward boys who worked on a temporary basis for six months. They have been staging agitations outside PCMC headquarters for over a month.

BJP House leader Namdeo Dhake said they have passed a resolution in the last civic general body meeting regarding appointment of doctors and nurses through a private agency. The BJP rules PCMC.

“The appointment of doctors and nurses for a temporary period was done by the PCMC administration. Hereafter, it will be done by a private agency. We will issue tenders and appoint an agency for purpose,” Dhake said.

He added that those who are appointed on a temporary basis seek permanency in service after completion of 240 days as per the government norm. “If not appointed, they move the court which puts PCMC in a spot of bother,” he said.

When contacted, YCMH dean Dr Rajendra Wable said so far, he has not seen the proposal passed by the general body meeting. “Earlier, we had decided to carry out recruitment of class 3 and 4 employees through private parties but I have not yet seen the resolution regarding doctors and nurses,” he said.

Civic health officials said till date, PCMC had been issuing advertisements and conducting interviews for appointment for a period of six months.

“After appointments, we have to train them. After every six months, we carry out the same exercise. A lot of time and energy is spent on it. Besides, every six months, we lose experienced and skilled staff. And if these same staff work for more than 240 days, they start demanding permanency in service or then move the court if their services are not made permanent,” officials said.

Meanwhile, Municipal Commissioner Rajesh Patil has decided to meet citizens four days a week now. Officials said the civic chief will meet citizens on Mondays, Tuesdays, Thursdays and Fridays between 4 pm and 6 pm. On Wednesday, the standing committee meetings are held and therefore he will not be available for citizens on Wednesdays.

Schools pulled up for not submitting safety reports

Shahadi Wright Joseph can now scare big sister thanks to ‘Us’