Industrialists, however, are unhappy with the new directives, pointing out that there was no clarity whether industrial units can remain open. 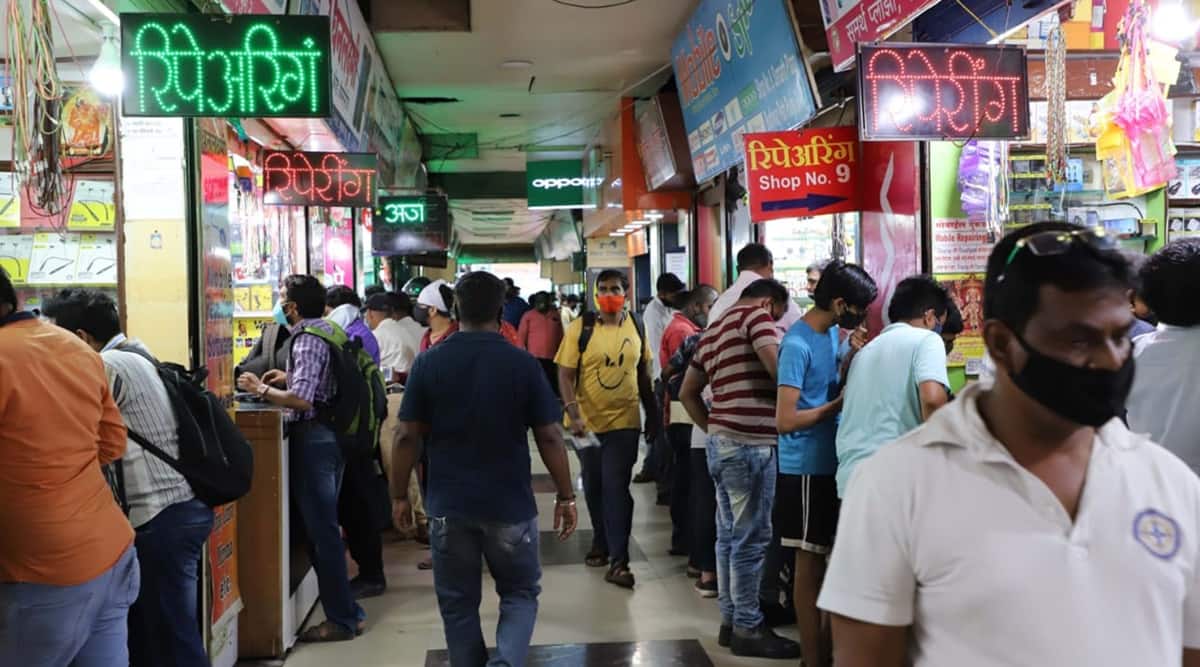 As Pimpri-Chinchwad falls under Level 3 of Maharashtra government’s five-level unlock plan, municipal commissioner Rajesh Patil has given the nod to extend timings of shops selling essential commodities and reopen non-essential shops from 7 am to 4 pm on weekdays.

The directive will come into effect from Monday.

“Pimpri-Chinchwad has an average positivity rate of 5.8 per cent and an oxygen bed occupancy of 15.91 per cent. Hence, it falls under Level 3 of the state government’s break the chain order,” Patil said. He added, “The timings of essential and non-essential shops have been increased by two hours. However, the latter will remain shut on Saturdays and Sundays.”

Industrialists, however, are unhappy with the new directives, pointing out that there was no clarity whether industrial units should remain open or not. “In the last order, only essential and export-oriented industries have been given the nod. It does not mention whether all industrial units will be allowed to operate or not. There’s a huge confusion regarding that,” Sandeep Belsare, president of Pimpri-Chinchwad Small Scale Industries, said.

Reacting to the situation, Patil said, “There is enough clarity in the order. Pimpri-Chinchwad falls under the Level 3 category. Accordingly, essential and export-oriented industries have been allowed to operate. Also, the third category includes units which can operate buses to ferry their employees.”

Belsare said that this clearly means that all industrial units have not been allowed to operate.

The commissioner’s order said restaurants, bars and food courts can operate with 50 per cent capacity from Monday to Friday. After 4 pm, only takeaways and deliveries will be allowed. The order, however, made it mandatory for them to put up a board at a prominent spot mentioning that only 50 per cent diners are allowed at one time.

Capturing the joy of breastfeeding in public places

Afghan woman appears in court, admits to marriage with accused

Off-roading for a ‘trophy’