Loudspeakers and social media were used to alert people about the escaped big cat. 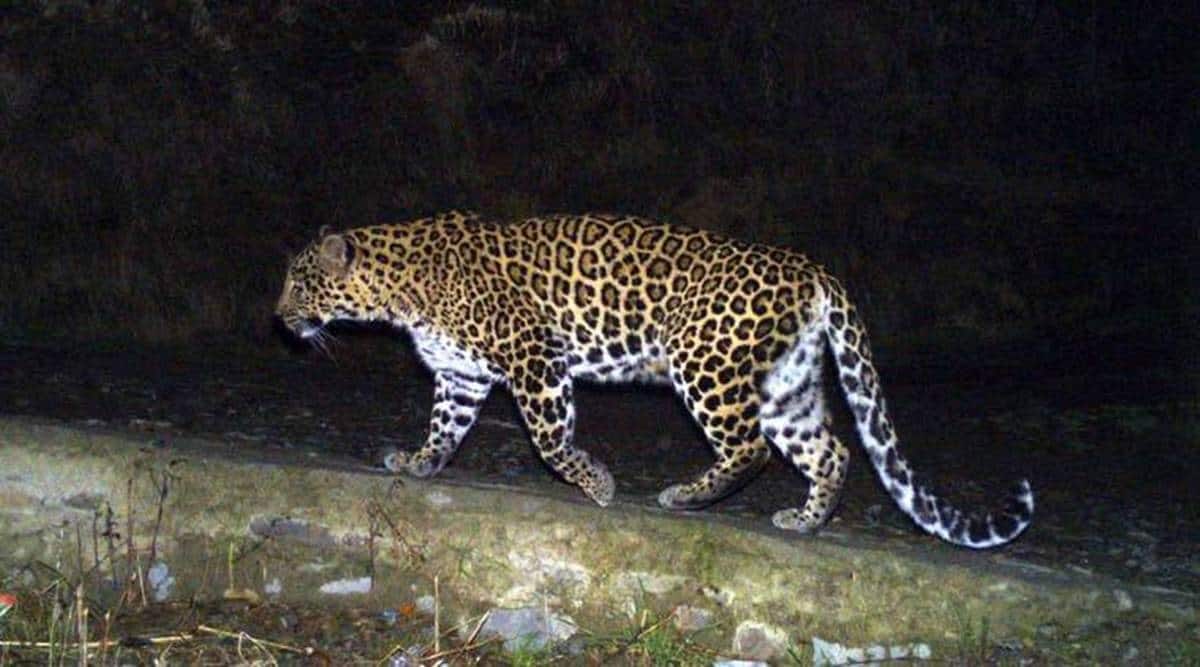 A leopard escaped from the zoo in Jhargram, West Bengal, on Thursday, triggering panic.

Speaking to The Indian Express, chief wildlife officer Debal Roy said a massive campaign was launched by the forest department police and the district administration to ensure no harm is caused. To trace the leopard, three to four groups were formed, comprising 20-25 trained officials. Loudspeakers and social media were used to alert people about the escaped big cat.

“Tracking pugmarks at night is difficult, particularly because this is a forest area. We have deployed people with tranquilliser guns so that once the leopard is sighted, it could be brought back to the zoo safely,” Roy said.

The incident prompted park authorities to shut their gates and cordon off nearby areas.

Several rounds of announcements about the escaped leopard were made in different areas of the town, asking people to report any sighting of the animal to the Jhargram police station or the forest department.

‘Kalyana Vedika’ to be ready by next year

’Only 6 Rohingyas left in the last camp in WB’

UP board cites strong checks after 6.52 lakh students fail to appear for exams