The state’s Economic and Statistics Department published this statistics report in September. A surprising finding is that of 20,995 mothers between 15 and 19, a major chunk—15,248—was from urban areas. 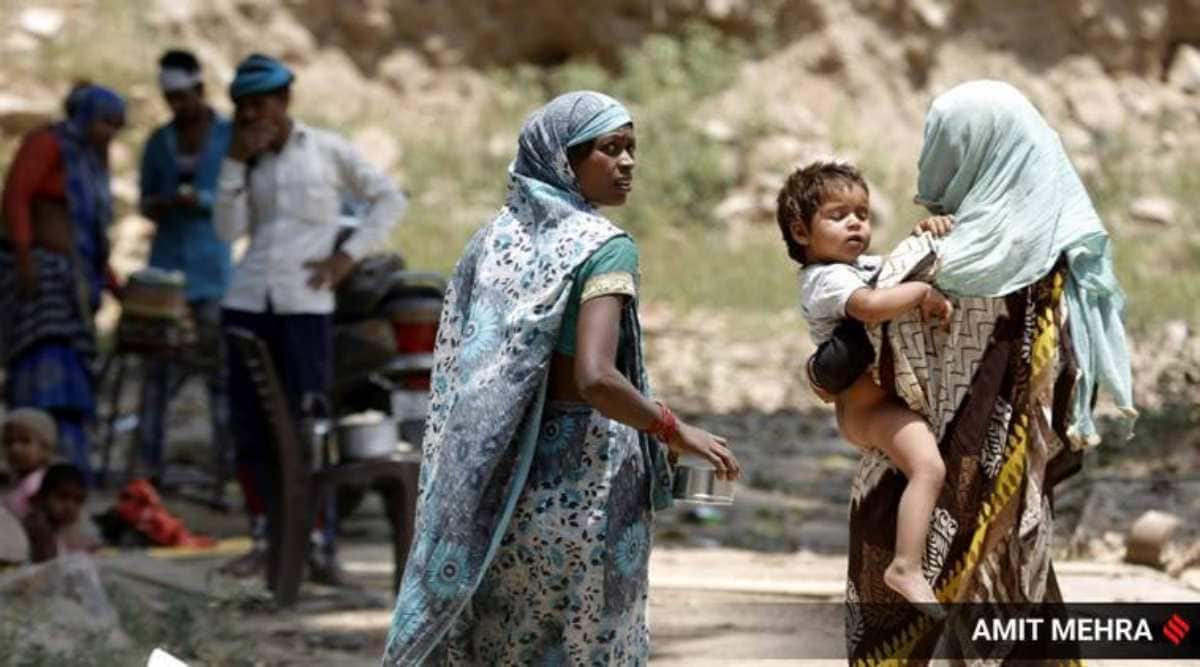 A Kerala government report for 2019 shows that 4.37 per cent of the mothers who delivered babies that year were in the age group of 15-19. Some of these mothers had either had their second or third baby by 19, a clear indicator of the prevalence of child marriage in Kerala despite its progress in women empowerment and education.

The state’s Economic and Statistics Department published this statistics report in September. A surprising finding is that of 20,995 mothers between 15 and 19, a major chunk—15,248—was from urban areas. Only 5,747 such mothers were from rural backgrounds.

Of the mothers below 20, as many as 316 had delivered their second baby, 59 had their third baby and 16 and their fourth baby.

A religion-wise break up of this group of mothers showed that 11,725 were Muslims, 3,132 were Hindus and 367 Christians.

Another surprising factor is that most of these mothers were educated—that is, 16,139 had passed Class 10 but were not graduates. Only 57 were illiterate, 38 had primary-level education and 1,463 had studied between primary levels and Class 10. In the case of 3,298 mothers, education was not specified. Of 109 maternal deaths reported in 2019, however, only two were below the age of 19.

As per the Kerala Police’s crime data, 62 cases linked to prohibition of child marriage were registered in the state between 2016 to July this year. Last week, the police in Malappuram had registered a case over the marriage of a 17-year-old girl.

The statistics report said that the crude birth rate—number of live births in a year per 1,000 population—has declined marginally to 13.79 in 2019 from 14.10 in 2018. A district-wise analysis showed that the highest rate was in North Kerala’s Muslim-dominated Malappuram district (20.73), followed by other two districts in the same region, Wayanad (17.28) and Kozhikode (17.22).

The lowest crude birth rate was reported in Ernakulam and Alappuzha (8.28) districts.

The crude birth rate shows the growth or decline of population in a region. In 1997, Kerala’s crude birth rate was 19.19; and its most populous district, Malappuram, is yet to reach that level even after two decades.

According to the number of live births registered by area, 1,40,314 births were reported from rural areas and 3,39,799 births (70.77%) from urban areas. This could be due to the shifting of families of reproductive age to the state’s fast-growing urban areas. 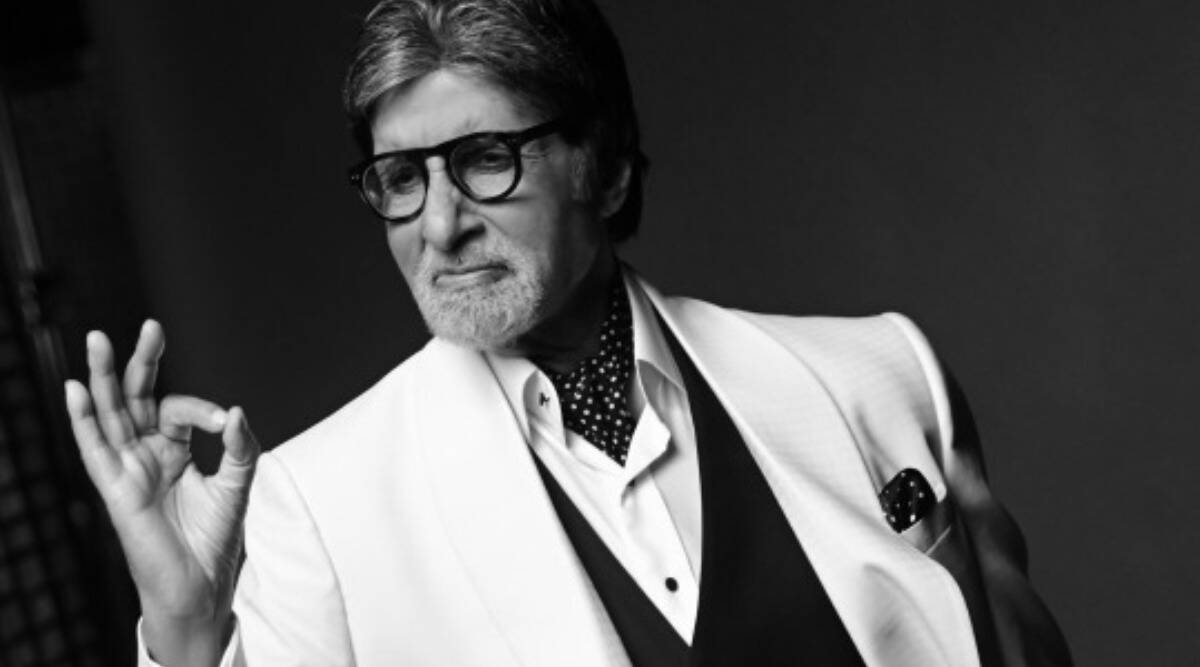