One person is still missing and a search is on to find him, they said. 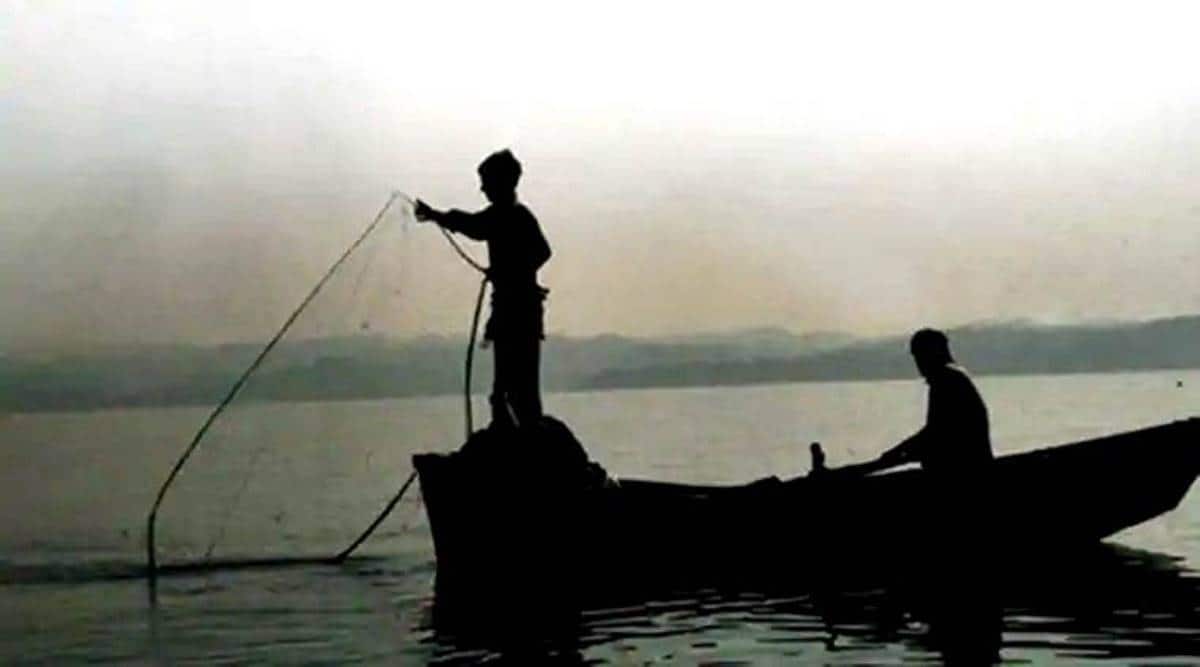 Bodies of nine fishermen from West Bengal’s South 24 Parganas district were found on Thursday morning inside the trawler that capsized in the Bay of Bengal, officials said.

One person is still missing and a search is on to find him, they said.

The trawler, ‘Haimabati’, capsized due to sudden high waves near Rakteshwari island off the Bakkhali coast in the early hours of Wednesday when it was returning after catching hilsa, officials said.

Fishermen Sankar Sashmal Majhi and Saikat Das who were on the deck and operating the trawler could manage to jump into the sea. Another fishing boat rescued them later.

It is suspected that the other fishermen were sleeping and did not get the time to escape, officials said.

The nine bodies were found in the cabin of the trawler, which was loaded with fish, after a day of search and rescue efforts, they said.

The Coast Guard is leading the search for missing fisherman Anadi Sashmal, a resident of Haripur in Namkhana block.

Apart from patrol vehicles, drones have been deployed to locate him, an official said.

The trawler, owned by one Jamuna Rani Lal, left for the sea five days back with 12 fishermen from the 10 Mile area in Namkhana, he said.

Over 200 take up coastal clean-up