Tamil Nadu Congress Committee president K S Alagiri said an expert committee should be appointed to set criteria, and admissions to medical colleges should be based on reservation policy and primacy must be given to students of government schools. 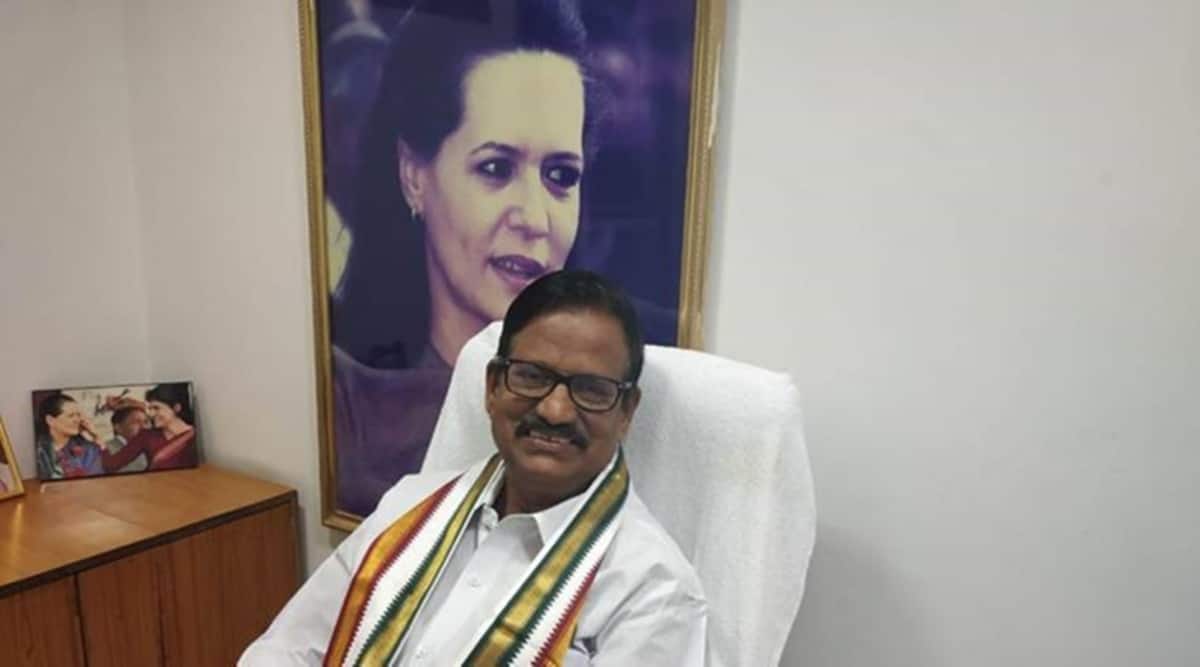 As regards Tamil Nadu, students belonging to socially disadvantaged groups like the Backward Classes and Scheduled Castes studying in government schools are seriously affected due to the NEET exam, he said.

However, students who are from the CBSE stream and private schools get more opportunities to study medicine and this was “injustice,” he said.

As a replacement to NEET, an expert committee should be appointed to set criteria, and admissions to medical colleges should be based on reservation policy and primacy must be given to students of government schools, he said and urged Stalin to take appropriate measures.

In view of the pandemic, the Tamil Nadu government days ago cancelled class 12 board exams. Admission to college courses would be based on school marks, to be awarded based on a criteria, following recommendations of a panel, the government had said.

Citing data, the Congress leader said that in 2018-19 and 2019-20, though 700 aspirants from state-run institutions had cleared NEET, only nine of them got admission in government medical colleges.

In the wake of NEET, “injustice” rather increased and did not decline, he alleged in a statement.

“The time has come to remove this injustice and at the same time, it is the need of the hour to improve the standard of education in Tamil Nadu government schools.” Hence, Chief Minister Stalin should take all efforts to remove the “injustice” caused by NEET, Alagiri urged.

Tamil Nadu has 5,550 MBBS seats, 3,600 in the government sector and 1,950 in the private sector. Work is on to set up 11 new government medical colleges and these new institutions in the state sector would bring in an additional 1,650 seats.

Election day: Will these inky index fingers point us to a safer, happier, kinder direction?