The constituency, which has a total voter population of 2.23 lakh voters saw a total voter turnout of 62.32 per cent at 299 polling stations. 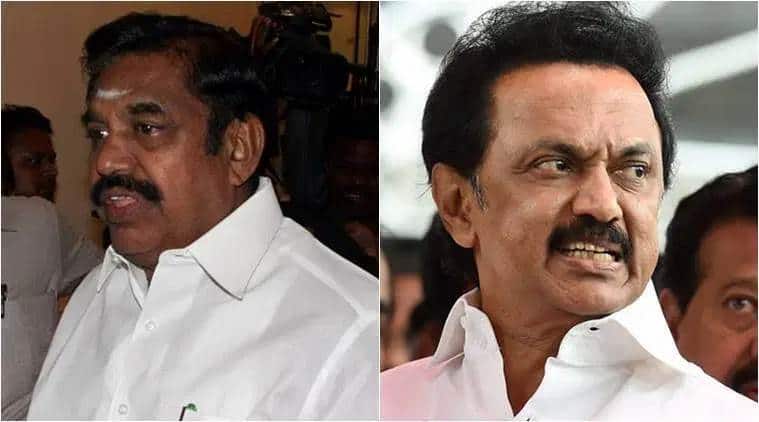 Results for the Tamil Nadu byelections held in Nanguneri will be announced Thursday, with the Election Commission (EC) expecting to commence the counting process from 7 am.

Total voter turnout was recorded at 62.32 per cent at 299 polling stations on Monday. The election was held following the resignation of HL Vasantha Kumar of the Congress earlier this year. Congress has won six times in Nanguneri, while AIADMK has cemented five wins prior to the poll.

As per an exit poll which was conducted by Thanthi TV, AIADMK stood a chance of winning the election with 46 per cent to 52 per cent, while DMK stood with a 44 per cent to 50 percent chance.

Rettiyarpatti V Narayanan, the joint-secretary of MGR Mandram since 2013 and former president in Rettiyarpatti panchayat town was chosen to contest for AIADMK. He has been associated with the ruling party since 1986. Air force veteran R Manoharan, the head of Ruby Group of companies and Congress’ Kancheepuram North district unit president competed against Narayanan. Read in Tamil

Campaigns for the byelections saw the cadre of both AIADMK and DMK addressing the needs of the people, with promises made to better their lifestyle once they cemented a win. While Tamil Nadu Chief Minister Edappadi K Palaniswami campaigned for Narayanan, DMK president M K Stalin campaigned for Manoharan.

More bark than bite in Iran’s ban on walking dogs

For Hong Kong’s youth, marching is ‘a matter of life and death’