Until March first week, the death rate was as low as 0.2 per cent. It gradually rose in a month and touched 0.87 per cent last week. The state death audit committee estimates it might climb up to 1 per cent by the end of this week. 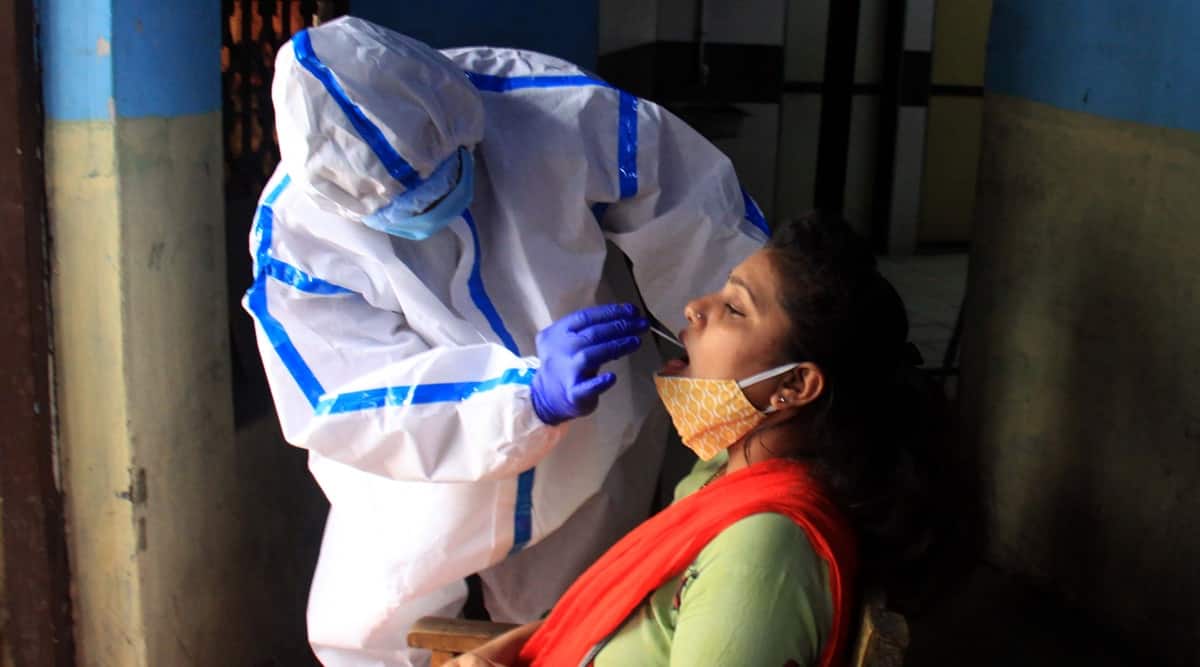 Even as the daily number of fresh cases seem to indicate that Mumbai may have passed its second Covid-19 peak, there has been a grim rise in its death rate in the last few weeks.

Until March first week, the death rate was as low as 0.2 per cent. It gradually rose in a month and touched 0.87 per cent last week. The state death audit committee estimates it might climb up to 1 per cent by the end of this week.

The daily new cases has plateaued in the city now, with less than 7,000 infections recorded since April 24. Supe said the decline in deaths will follow a few days after a sustained decrease in the daily number of fresh cases.

According to doctors from BMC, the current rise in death rate could be attributed to three factors — lack of ICU and ventilators as the city handles over 68,000 active cases, delay in seeking timely care and delay in being referred from nursing homes or smaller centres to tertiary centres.

“Shortage of ventilator and ICUs remains a major hurdle. We have a waitlist of 96 patients for ICUs. Such a situation was not seen last year,” said a doctor from the Dahisar jumbo facility.

In NESCO, the waitlist for ICU beds with ventilator is six. In Nair, KEM, Seven Hills, St George’s and Sion hospitals, all ICUs are full.

Dr Akash Khobragade, superintendent of St George’s hospital, said a ventilator is available only when a patient dies. Till then, patients in need of ICU have to be treated on normal beds with oxygen support, he added.

“Most patients who die are coming from smaller nursing homes and dying within a few hours. They are coming late, are in critical condition and intervention is not helping much,” said Dr Neelam Andrade, Dean of NESCO jumbo centre.

At Nair hospital, where 10 deaths are recorded daily on an average, a doctor said patients first try medication at home and seek hospital care only after eight to nine days. “They first approach nursing homes. By the time they are referred to us, they are in a bad shape.”

A six-month pregnant woman died at the hospital earlier this week after visiting two hospitals. “When she was referred to us, she was in urgent need of ventilator support. She went to different hospitals where there were no beds. When we admitted her, the infection in her lungs had spread. She also had a history of cancer. Such comorbidities weaken immunity,” the doctor said.

In Dahisar jumbo centre, a 34-year-old patient died only a day after being admitted on April 27.

“We are converting dialysis beds into ICU beds to admit more critical patients,” Dr Shiv Yadav said from the centre.

Fill all vacant posts at one go, demand teachers’ unions

For the homeless, govt. releases digital map of relief camps