The board is mandated to register transgenders, frame welfare schemes, provide social security, protect human rights, spread awareness on existing government schemes and integrate them socially with members of other communities. 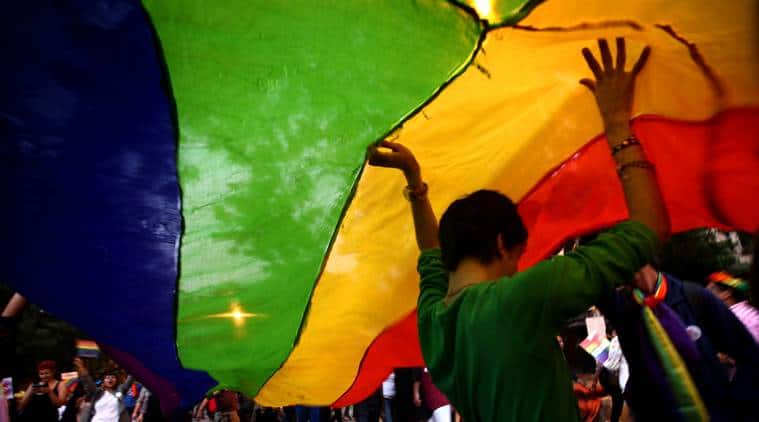 FIVE YEARS after the government decided to set up a welfare board for transgenders and almost a year after it actually came into being, the state-level body is yet to hold its first meeting, data accessed by The Indian Express under the Right to Information (RTI) Act has revealed.

RTI documents show that in September 2014, the government had decided to shift welfare schemes related to transgenders from the women and child development (WCD) department to the social justice and special assistance department.

The board is mandated to register transgenders, frame welfare schemes, provide social security, protect human rights, spread awareness on existing government schemes and integrate them socially with members of other communities.

With the welfare board on paper, the transgender community claimed that its demands remain pending.

“The board is supposed to look after our welfare and upliftment. For the first time, our representatives would be able to present our issues and bring out policies. But that is not happening,” said Sonali Chaukekar, a transgender.

Priya Patil from NGO Kinnar Maa Trust added: “The board is supposed to provide livelihood to transgenders, push for our reservation. It is tasked with identifying transgenders and registering them. That cannot happen unless the members meet.”

Salma Khan, the first transgender to become a Mumbai District Suburban Legal Services Authority member, said addiction to drugs and alcohol is a grave problem faced by the community and the government needs to set up de-addiction centres exclusively for them. “We also need a push in the education sector. While we have been recognised as the third gender, there is little translation of that term on ground. A transgender continues to be ostracised.”

Varsha Vidya Vilas, whose NGO works with the social justice department on de-addiction, said the department is also yet to appoint members for district-level committees under the welfare board. “The process is full of bureaucratic delays,” she said.

When contacted, Sanjay Patil, Deputy Secretary (Social Justice and Special Assistance), said the government resolution on transferring welfare schemes of transgenders to his department was delayed, leading to a further delay in setting up the welfare board.

While in 2015, the Supreme Court had identified the community as the third gender, the Transgender Person (Protection of rights) Bill, 2016 is expected to be passed in the Winter Session of Parliament.

ACP with Pune police booked for extortion in Satara

Dutee focused on the way ahead

HC takes a serious view of bad quality of roads