What brought an end to the entertainment in Bombay was the infamous accident of December 10, 1891, when 26-year-old Lieutenant R N Mansfield of the Royal Naval Reserve decided to ascend for a second time over Bombay. While American illusionist David Blaine’s year-old YouTube video garnered 2.3 crore views after he floated 24,000 feet above ground by holding onto balloons, the unique form of derring-do by men and women had gripped the Western countries way back in the 18th and 19th Centuries.

The form of entertainment also found its way to Bombay, with the first air ascent using balloons being recorded back in 1889. However, it didn’t last long.

After the French inventor Jean-Piere Blanchard made his first successful balloon flight in Paris on March 2, 1784 in a hydrogen gas balloon, air ascents using balloons were used for a variety of purposes, including scientific studies, adventure and commercial considerations where people paid gate money to see attempted balloon flights.

Watching aeronauts take off in untethered balloon flights became a form of public entertainment. The enthusiasm was also high in Bombay until the tragic death of a 26-year-old British Army officer which whizzed out the craze from the city. 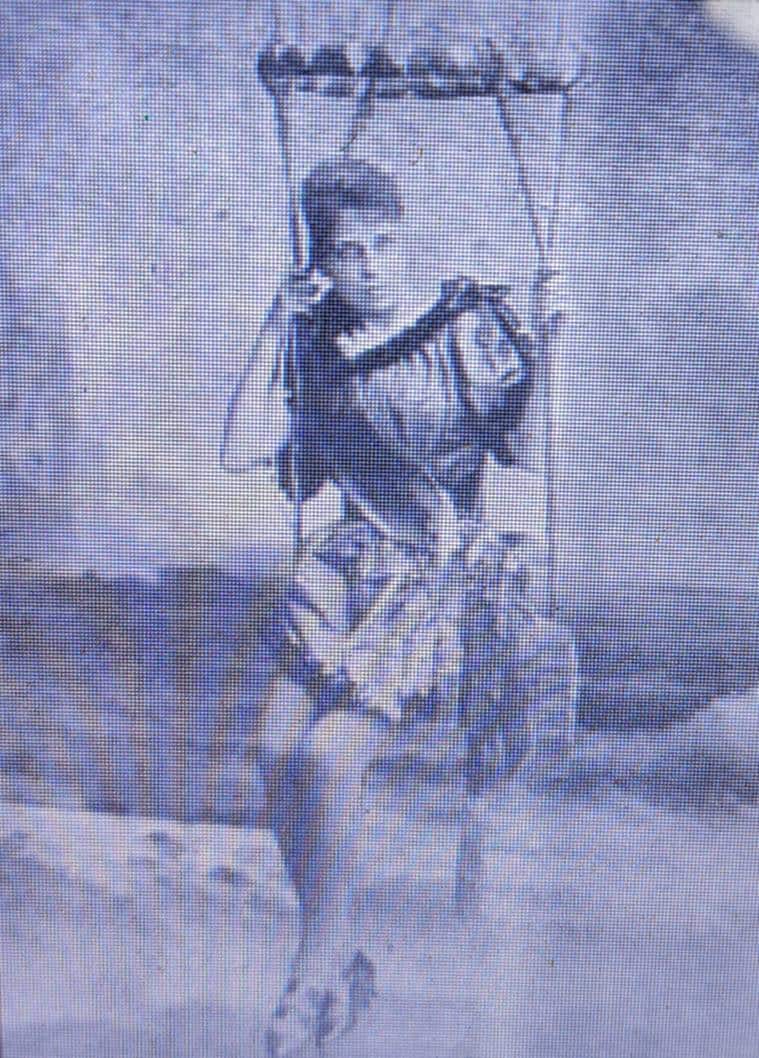 For the first time in the city in 1889, British pioneering balloonist Spencer Perceval, who had made over 700 balloon ascents, took off from the grounds of the old Government House in Parel, where the country’s oldest biomedical research institute — Haffkine — now stands.

In a move that further excited the massive crowd that had gathered to witness his feat, Perceval descended with the help of a parachute.

The next major balloon ascension that the city saw was in 1891. The excitement among the crowd was palpable to see a woman named Jeanette Van Tassell, described by newspapers as “big, young, handsome and blonde”, take off along with her husband P A Van Tassell from an unnamed ground in Bombay.

The performance, however, was not as smooth as expected with Jeanette suffering a minor parachute malfunction according to Stephen Meredyth Edwardes, a chronicler of those times.

However, what brought an end to the entertainment in Bombay was the infamous accident of December 10, 1891, when 26-year-old Lieutenant R N Mansfield of the Royal Naval Reserve decided to ascend for a second time over Bombay.

Days earlier on November 13, Mansfield had made a successful ascent in his balloon ‘Wanderer’ and had descended by his parachute from an altitude of more than 11,000 feet.

Mansfield had then promised to replicate his feat once again. The spot chosen was the erstwhile Victoria Garden in Byculla, where currently the Veermata Jijabai Udyan stands.

A large number of people, including George Robert Canning Harris, the Governor of Bombay, and the principal civil and military authorities gathered to see the feat.

While Mansfield’s take off was smooth, things went horribly wrong when the balloon reached an altitude of 400 feet. The balloon burst with a loud explosion and began to fall with terrible velocity.

“Mansfield made the most desperate efforts to disengage the parachute from the collapsed balloon, but it had become entangled in the ropes and the unfortunate man was soon forced to release his hold. The spectators uttered cries of dismay as they saw his body come twirling towards them and some of the ladies fainted at the sight,” a news report published in The New York Times describing the accident states.

An investigation into the accident says the balloon was damaged in a previous accident and was not properly repaired.

The incident sent shockwaves across India and the world and for a long time, Bombay authorities refused to give permission for such events in the city.

“Since that date and up to the outbreak of the War in 1914, the only aerial spectacle offered to the Bombay public was a much-advertised aeroplane flight from [85] the Oval. This venture was a fiasco. The aeroplane would only rise a few feet from the ground and at that elevation collided violently with the iron railing,” Edwardes says.

The ballooning craze subsequently ebbed with the advent of airplane flight but for many, it was a thrilling adventure till it lasted.

Interaction with Sadhguru at RIE today

U.P. sends buses to bring students back from Kota 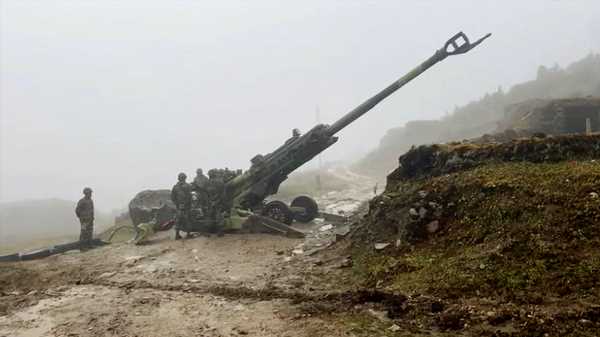