Once a private operator takes over, passengers may be expected to pay more than their ticket charges. 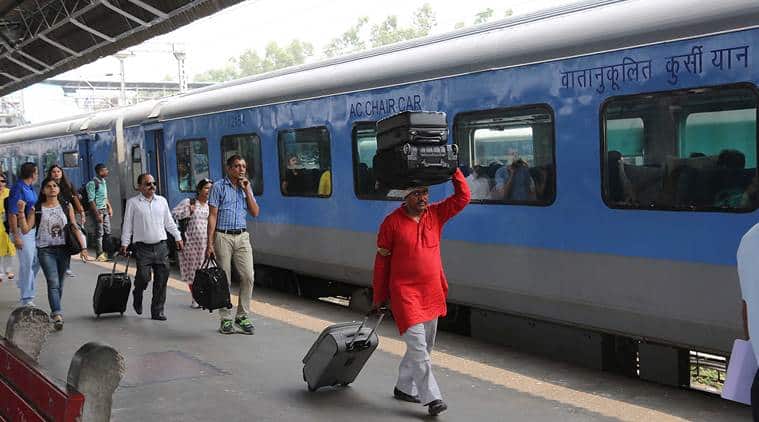 The Railway Board on Thursday decided to hand over waiting rooms at railway stations to private operators, leading to criticism from unions that it is taking the “privatisation route”, said railway sources.

Once a private operator takes over, passengers may be expected to pay more than their ticket charges.

A senior official from Western Railway (WR) said, “In a pilot project, waiting rooms of five stations of the Bombay division of WR will be the first to go to a private operator. Stations include Mumbai Central, Bandra, Borivali, Surat, Udhna and Valsad.”

The Railways will issue a tender for these waiting rooms and the agency or company which wins the bid will get the contract, said a Railway Board source.

Hitting out at the Railways, Ajay Singh from the Western Railway Majdoor Sangh (WRMS) said it had earlier given land to a private builder for Dharavi’s redevelopment, and now it is inviting private operators for waiting rooms. “If this goes on, the Railways will become a private company,” said Singh.

‘Cong. MLAs unhappy with not getting works done’

Guneet Monga on winning Academy Award: I’m so glad the universe and God chose this film because it’s so important