The flyover was partially shut from last Thursday owing to repair works. It was reopened on Wednesday but not for two-wheelers and heavy vehicles. 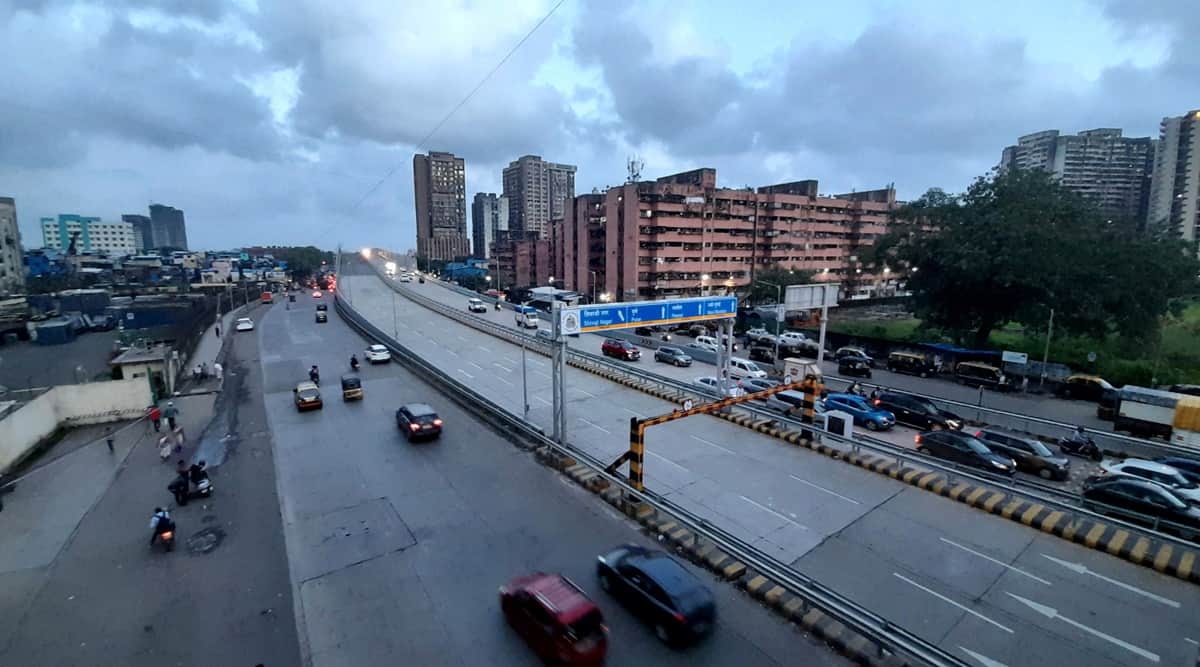 More than 300 two-wheeler riders have been booked in the last eight days for taking the Ghatkopar-Mankhurd link road flyover which was partially shut from last Thursday owing to repair works, said a notification by the Mumbai traffic police.

The repair works were initiated by the Brihanmumbai Municipal Corporation (BMC) after receiving several complaints of bikes skidding on the flyover, inaugurated on August 1. On Wednesday, the entire flyover was reopened for four-wheelers and light commercial vehicles after completing repair works. However, officials from BMC said that it will remain shut for two-wheelers and heavy vehicles.

Kishore Shinde, senior inspector of Mankhurd traffic division said, “awareness is more important as bikers are complaining they are not aware of the ban of two-wheelers on the flyover. We are now booking them for a lighter section of no entry. I have told my traffic policemen to make as many cases as possible as prevention is better than cure. The bikers argue with us that there is no signboard but the BMC has put up a board and all newspapers have covered the issue.”

‘The Young And The Restless’ Recap For Tuesday: Devon Agrees To Therapy

Bigg Boss: Hina Khan, Lopamudra Raut – 10 beauties who amped up the hotness quotient inside the house with their bikini appearances

Hansika Motwani reacts to private pictures leak, says she doesn’t need to seek attention from anybody