The victim was identified as Rajesh Bauddha alias Rajesh Doot, 39, a resident of a slum in Andheri (West). Rajesh is a labourer and is survived by his wife and two daughters. 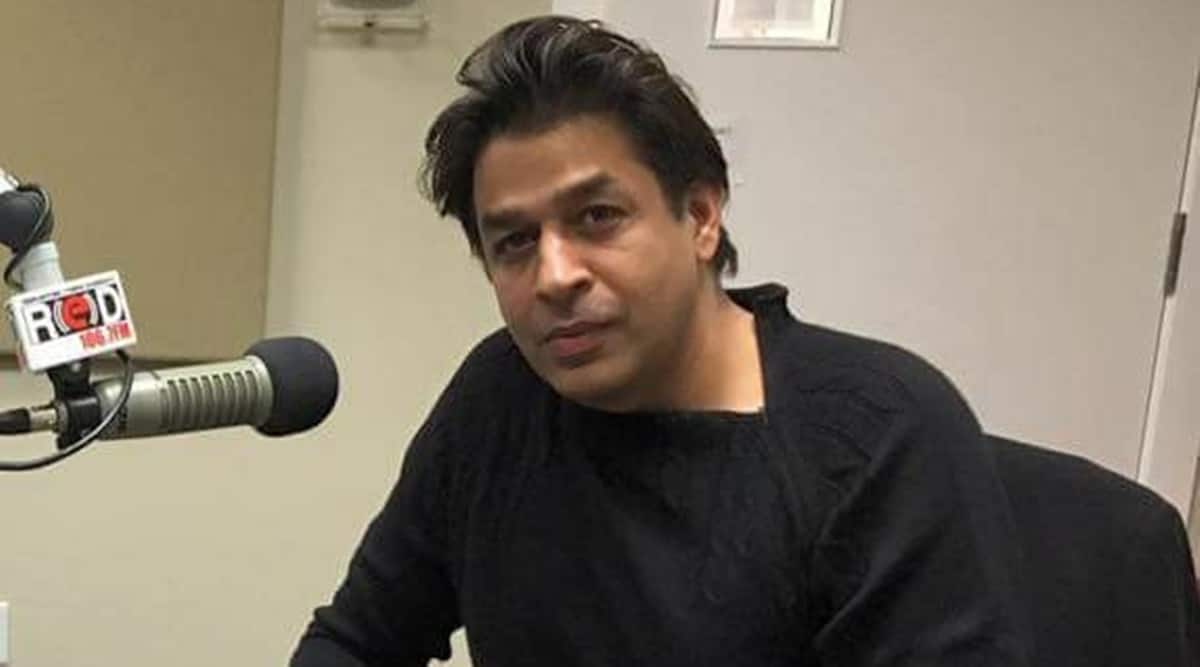 Mumbai Police Wednesday added charges of death due to negligence against actor Rajat Bedi after a pedestrian who was hit by his car Monday evening succumbed at a government hospital in Mumbai Tuesday night. The police said they will arrest Bedi if it is ascertained that he was at fault. Senior inspector of D N nagar police station Milind Kurde confirmed the development.

According to the police, the accident took place around 6:30 pm Monday near Shitladevi bus stop on the link road.

Bedi was heading towards his home in Juhu after completing some work when he hit the pedestrian. The victim was identified as Rajesh Bauddha alias Rajesh Doot, 39, a resident of a slum in Andheri (West). Rajesh is a labourer and is survived by his wife and two daughters.

“After the accident, Bedi rushed the victim to Cooper Hospital and then came to the police station to report the matter. The actor claimed that the pedestrian was drunk and suddenly came in front of the car and was jaywalking. We will find out who is negligent but as per prima facie evidence, we registered an FIR against Bedi,” said an officer.

The FIR has been registered under Section 304A and of the IPC and Section 184 of the Motor Vehicles Act for rash and negligent driving, causing grievous hurt. “We checked the CCTV cameras but did not get any lead. We are trying to find witnesses in the case,” said the officer.

CRDA gets State’s guarantee for raising Rs. 10,000 cr. from banks