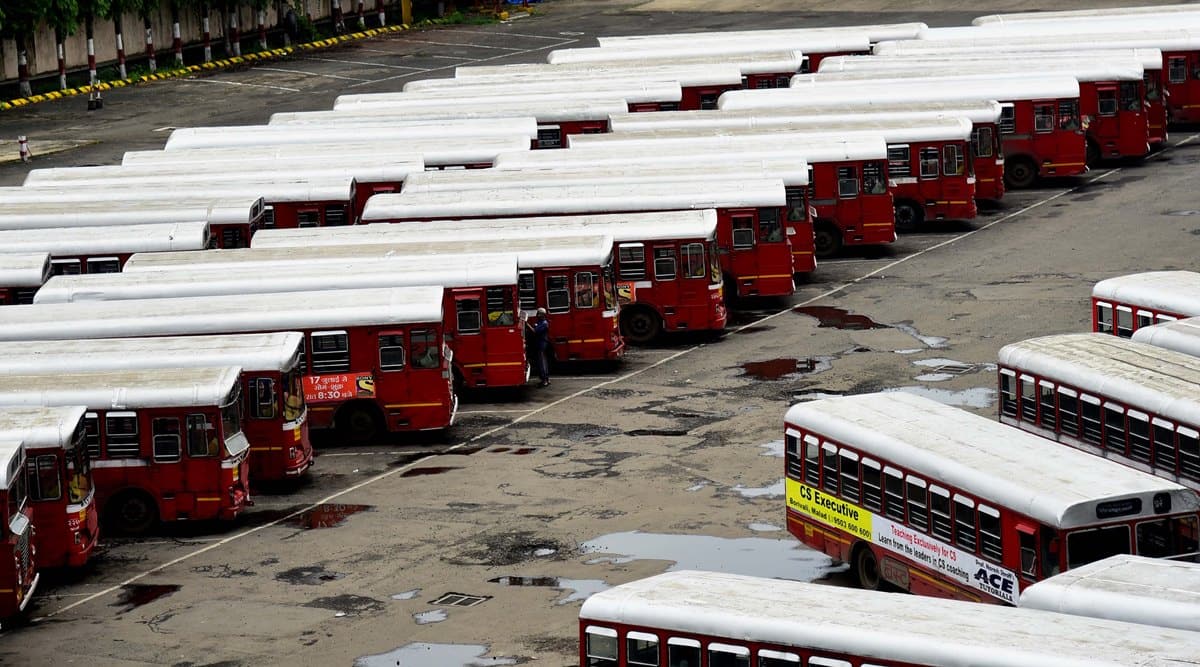 Manoj Varade, public relations officer (PRO) for BEST, said, “Since August 30, we have made three major changes based on passenger feedback, which helped us increase the number of passengers and our earnings till September 6.”

The first change was cutting short the route of long-route buses to increase their frequency. “For example, the bus route from Oshiwara till Hutatma Chowk was shortened till JJ Marg as there are several buses available from JJ Marg for Hutatma Chowk,” said Varade.

The second measure was to create a new category of super-fast buses, which will halt at few stops. Prior to this, BEST had two types of buses – a regular bus and a fast bus, known as limited-number bus, with fewer halts than the regular bus.

“The super-fast bus takes fewer stops than even the fast bus, and is helpful for people who have to reach office on time,” said Varade.
The third measure was to divert the buses on routes where there is more demand.

BEST runs more than 3,200 buses per day. Before Covid-19 pandemic struck in March 2020, the daily passenger count in the buses averaged between 28 lakh and 30 lakh. During the period when local train services were completely shut, the daily average had spiked to 45 lakh passengers.

Where are health reforms? BJP to AAP

Has election come at a wrong time for farmers?