A case was registered against Dr Swapna Patker after a complaint was submitted by social worker Gurdeep Kaur Harinder Singh, who runs an NGO to help stray animals, Bandra police said. 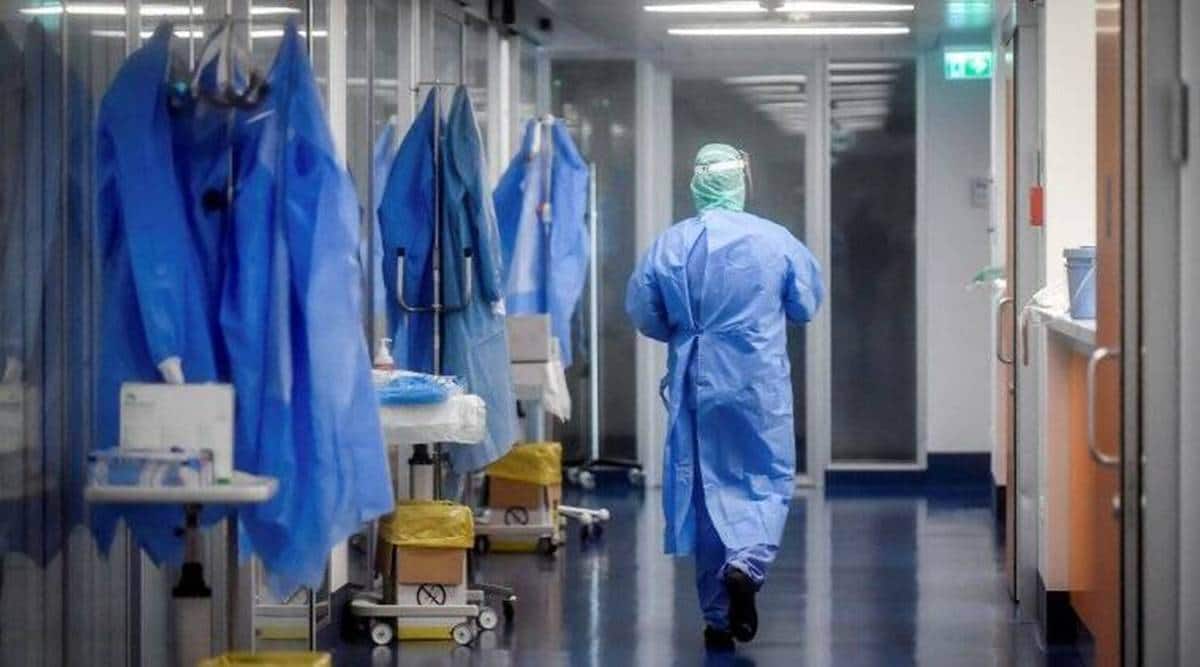 A Doctor was arrested Tuesday for allegedly practising at a premium hospital in Bandra (west) for at least two years using a fake degree of a clinical psychologist before being removed from the post, the police said.

A case was registered against Dr Swapna Patker after a complaint was submitted by social worker Gurdeep Kaur Harinder Singh, who runs an NGO to help stray animals, Bandra police said.

Singh claimed that someone had left an envelope containing documents related to the degrees and other professional information on Patker, outside her residence in Andheri (west) in April. Singh claimed that on started digging, she found that Patkar’s degree in clinical psychology that was claimed to have been issued by the Chhatrapati Shahu Ji Maharaj University in Kanpur, Uttar Pradesh, was a fake.

Singh then approached the Bandra police, which lodged an FIR on May 26 this year under several IPC sections for impersonation, cheating and forgery.

A Bandra police official said, “Patkar did not have a degree and used a fake one to work at the hospital for two years. Based on the FIR, we started our investigation. We verified that her degree is fake and asked her to submit a copy of her degree but she refused to do so. She said she does not have the degree with her as her husband took it. We have arrested her.”

Patker will be produced before a magistrate court Wednesday where police will seek her custody for further investigation, the official said.

In April, Shiv Sena leader Sanjay Raut had also filed an application in a Mumbai court against Patker seeking removal of some “offensive posts” put up by the “doctor” on social media against him. He had also accused Patker of “harassing” him.

Manohar Parrikar discharged from AIIMS, condition continues to be critical