With no immediate end in sight of the NCP-Shiv Sena bonhomie, Kande's petition is being seen as a way of hedging his political future in case the alliance lasts till the 2024 elections. 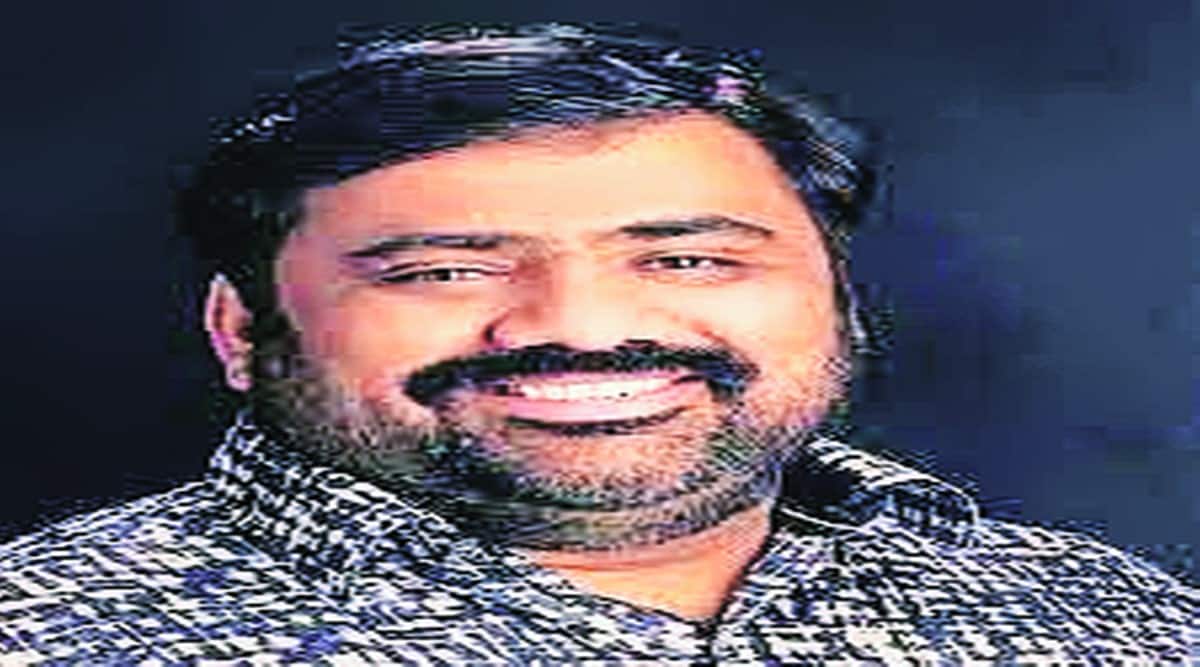 An all-out struggle for his own political survival may be the reason why Shiv Sena MLA from Nandgaon Suhas Kande moved the Bombay HC seeking removal of senior NCP leader Chhagan Bhujbal as the guardian minister of Nashik district. With no immediate end in sight of the NCP-Shiv Sena bonhomie, Kande’s petition is being seen as a way of hedging his political future in case the alliance lasts till the 2024 elections. Kande had defeated Bhujbal’s son in 2019 from Nandgaon and is fearful that his seat may be sacrificed by Sena if the alliance continues.

Gap Down The Line

Another instance of the gap between the actions of the Sena’s top leadership and others down the line came up last week. While Chief Minister Uddhav Thackeray and Governor Bhagat Singh Koshyari sparred on the issue of crime against women, Raghunath Kuchik, who heads the state’s Minimum Wages Advisory Committee with Minister of State (MoS) rank, met the governor and presented him a copy of the book “Shiv Sena — Asmita, Sangharsh, Vatchal”. Kuchik, who claimed that the appointment was taken the previous week, said the book describes the Shiv Sena’s journey and might help the governor understand the party. And that Koshyari, during the interaction, had been very confident that Sena and BJP would come together sooner or later.

Union Minister of State for Railways Raosaheb Danve never misses an opportunity. At a public function, to the amusement of the audience, he took pride in showing off his torn kurta, claiming it proved his credentials as an aam aadmi.

Former CM Devendra Fadnavis’s eagerness to return to the office is now triggering comic memes. A recent one, after Captain Amarinder Singh’s resignation in Punjab, showed him ready and waiting in a saffron Sikh turban. But that does not deter him from declaring time and again: “When we return to power…” Most recently, he promised to take up the issues of mathadi workers after he becomes chief minister again.

In Line For Extension?

Vikram Khalate, the SP of NIA who was investigating the Ambani terror scare case, has completed a seven-year tenure in the central agency. While usually this would mean repatriation to his parent AGMUT cadre, it appears he will get an extension given the sensitive nature of the case.

The Central Public Works Department is eyeing a prime piece of real estate in Ballard Estate area, where Jahaz Bhavan once stood, to build a housing complex for senior central government officials posted in Mumbai. The sea-facing Jahaz Bhavan used to house the Directorate General of Shipping, that vacated it eight years ago because the building had developed cracks. It was torn down subsequently.

After repeated demands from politicians and a court missive, the state government had to appoint an IAS officer to head the Shirdi Sai Sansthan Trust in 2018. But in the last four years, there have been four IAS officers, as most bureaucrats do not want to work there. Last week, the state government transferred out IAS officer Kanhuraj Bagate and appointed Bhagyashree Banait, who is in the state on an inter cadre deputation from Nagaland.

Teachers to be ‘Water Ambassadors’

Punjab Board 10th result: Daughter of truck driver who had no money to pay for classes tops exam

England should be ashamed of what they have done to Jonny Bairstow: Geoffrey Boycott