Additional Municipal Commissioner Ashwini Bhide said the city’s fire official will now start collecting data on buildings that had come up between 2014 and 2021. 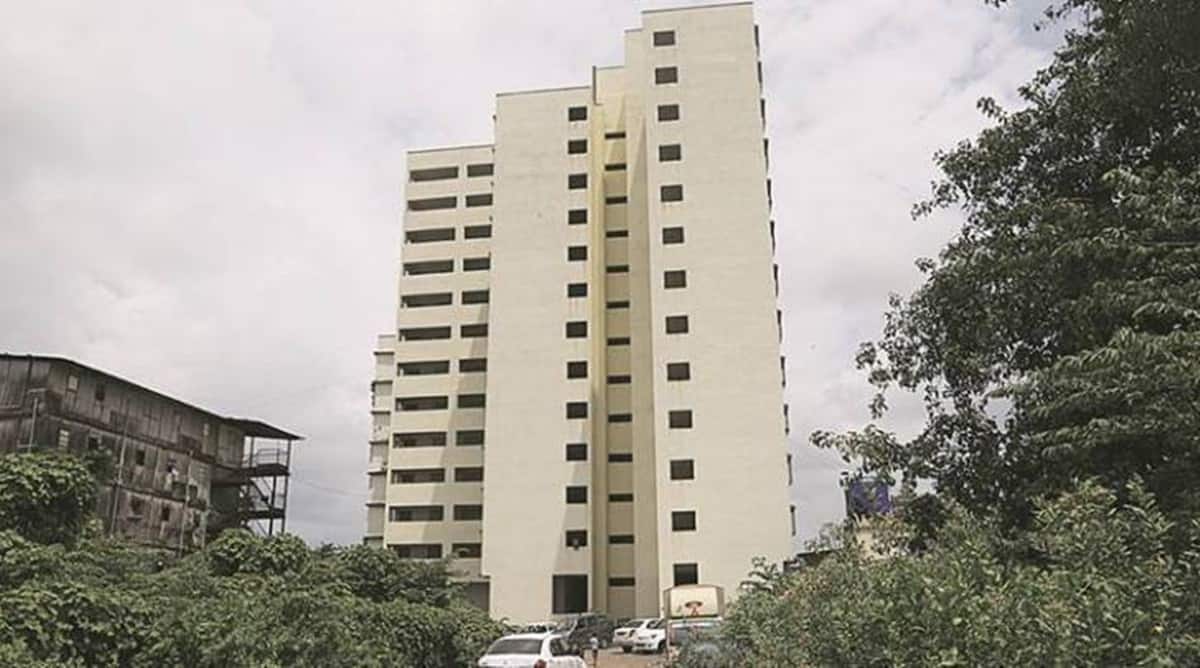 Bowing to the pressure from corporators, the Brihanmumbai Municipal Corporation (BMC) has decided not to push through its proposal to retrospectively recover fire service charges and annual fees from builders and residents until the compilation of data on buildings that have come up between 2014 and 2021 in the city.

“People are facing financial uncertainty due to Covid-19. This is a very stressful time for families and we will not let this happen. We had already asked the Mumbai Fire Brigade to take back the circular. Now, there will be a stay on recovery till the data compilation is over,” Yashwant Jadhav, the Standing Committee chairman said.

“I have also asked the civic administration to submit a plan of action to recover these charges before the Standing Committee,” Jadhav said.

Additional Municipal Commissioner Ashwini Bhide said the city’s fire official will now start collecting data on buildings that had come up between 2014 and 2021.

On June 7, the Mumbai Fire Brigade had issued a circular under which it has decided to levy Fire Service Fee and Annual Fee on builders and residents from 2014 with retrospective effect. On Friday, officials from the fire brigade said the data collection process will take at least five to six months.

Now, earn while you learn at MGU

A 186-km rally for peace in the Red heartland