Statistics show that of the 550 cases, in 323 instances, victims who were sexually assaulted were minors (below the age of 18). 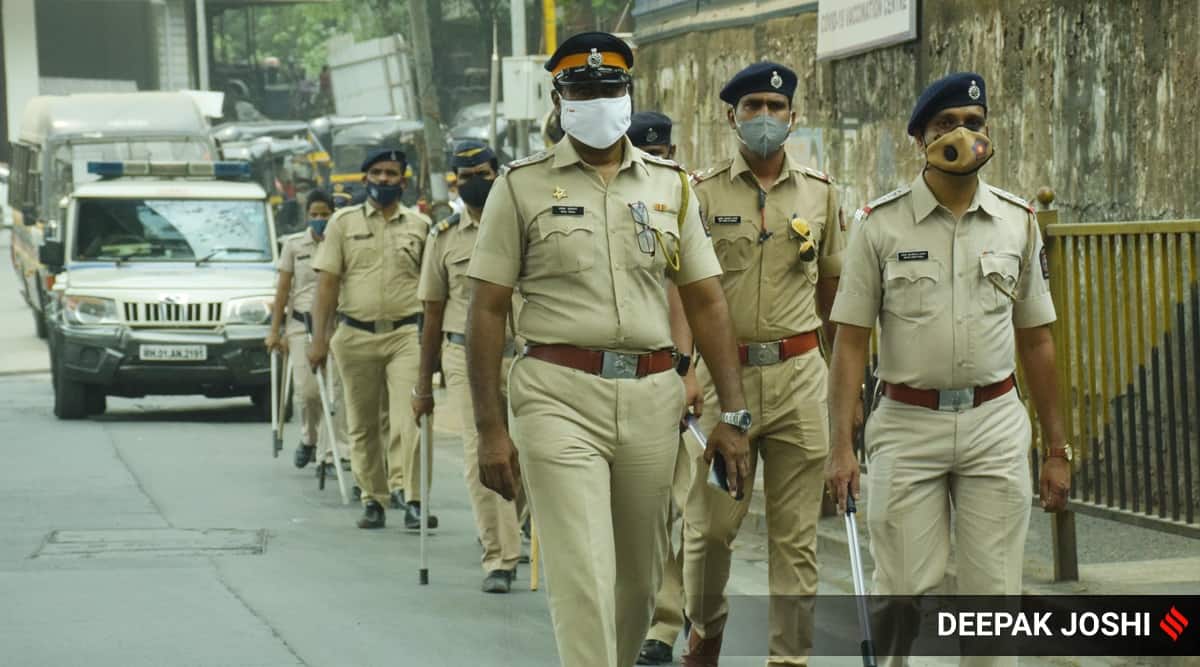 Police registered 550 cases of rape across the city until July this year, of which 445 accused were arrested, according to data available on Mumbai Police websites.

According to police officials, 766 cases of rape were registered in 2020, in the year of lockdown, in which 658 accused were arrested. Of them, 445 were minors and 321 were above 18 years. The police claim that 419 and 239 accused were arrested for sexually assaulting minor and major victims, respectively.

At a press conference on Monday, Mumbai Police Commissioner Hemant Nagrale said that 3,515 cases involving crime against women were registered this year, of which 74 per cent cases have been solved.

All my life I’ve been wanting to do a handstand: Sania Mirza on pulling off the pose

'Big Brother' Blowout: Faysal and Haleigh Face Eviction, But Battle Back Could Reunite Them