Mumbai is the first city in India to allow vaccination for pregnant women, with a caveat that pregnant women give a consent form and get a gynecologist certificate that they are fit for vaccination. 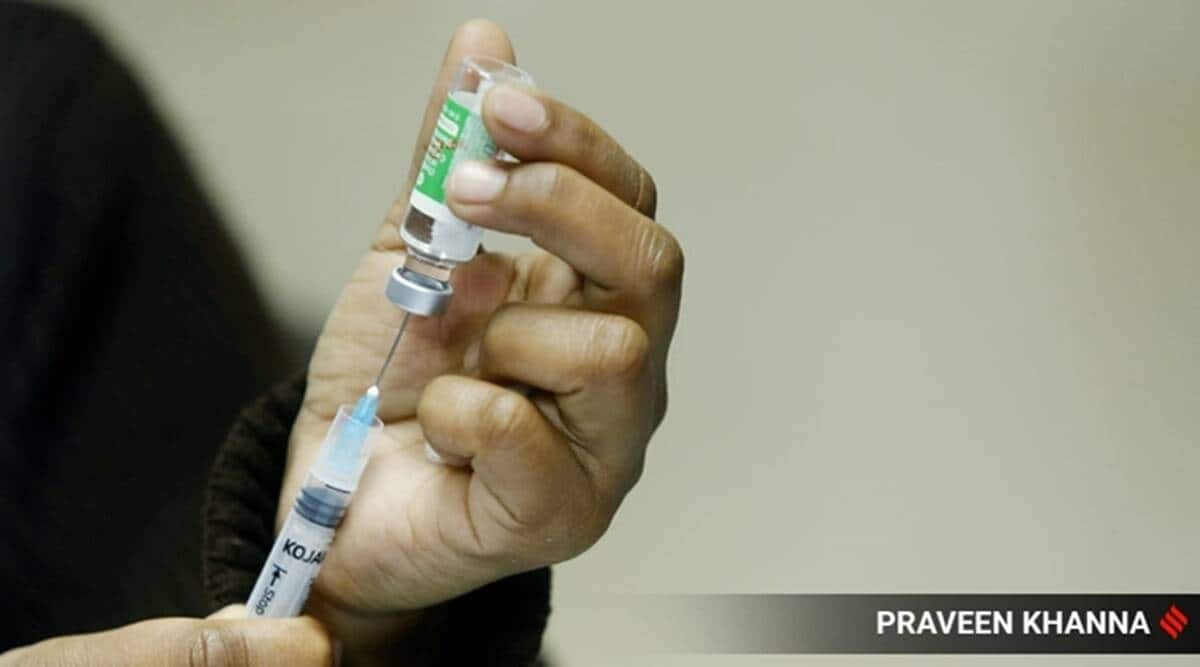 Mumbai has immunised more than 1,000 lactating women, but so far there has been zero turnout of pregnant women at Covid-19 vaccination centres for a jab.

Mumbai has immunised 1,032 lactating women after the Centre issued a notification on May 19 to start their vaccination. Suresh Kakani, Additional Municipal Commissioner, said lactating women have to produce the birth certificate of their newborn to get a jab.

Dr Sangeeta Pikale, based in Mahim, said she has counselled pregnant women to take the vaccine but there is hesitancy among them. “And there is also hesitancy among doctors. There could be rare thrombotic embolism after vaccination in pregnant women, doctors don’t want to be blamed for any such adverse event,” she said.

Dr Ashok Anand, head of gynaecology department in JJ hospital, said pregnant women are also not fully aware about vaccination and that it is safe for the baby. “Pregnant women are not confident about taking the jab, they worry about its impact. Since there is no awareness on this subject, not many are inquiring about it,” he said. Anand said he is ready to issue certificates but has not been approached by anyone.

The Federation of Obstetric and Gynaecological Societies of India (FOGSI) has recommended vaccination for pregnant women, stating it gives double protection to the mother and the newborn. FOGSI member Dr Bipin Pandit said he has issued certificates to some women but they are yet to receive a jab.

Priyanka Chaturvedi, Shiv Sena leader, said that National Expert Group on Vaccine Administration for COVID-19 (NEGVAC) is yet to approve and roll out a national guideline for immunisation of pregnant women. “I believe until then it will take time to streamline the process. The BMC commissioner even wrote to health secretary Rajesh Bhushan about it. There may be communication issues with vaccination centres,” Chaturvedi said.

Trump threatens to pull US from WTO 'if we have to'