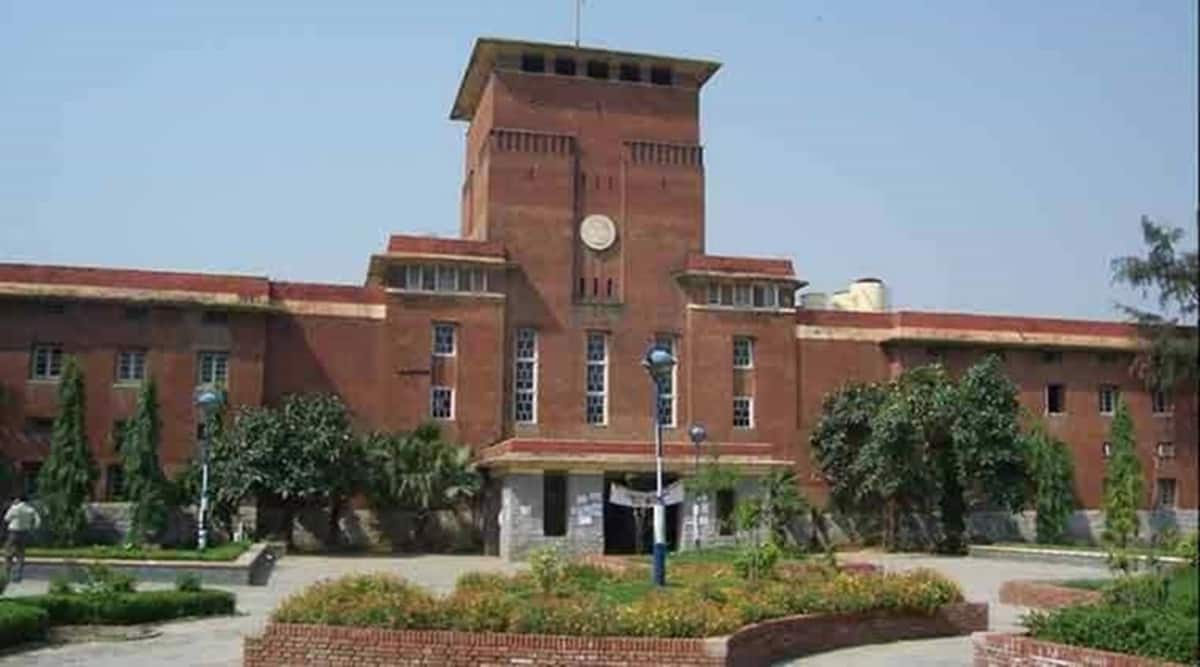 Over 100 English teachers of Delhi University have objected to “multiple falsehoods and misrepresentations” in Registrar Vikas Gupta’s statement on the syllabus for the course, which he said was “inclusive” and had been passed through a “democratic process”.

108 teachers from 41 colleges, including those who are part of subcommittees to formulate the English syllabus, have demanded the “reinstatement of works by Mahasweta Devi, Bama, and Sukirtharani in the Core Women’s Writing Paper of semester V”.

“It is ironic that the… statement by the University claims to support a syllabus that is inclusive, while in fact, it has done everything in its power to EXCLUDE diverse voices. Furthermore, those that have been excluded are already members of a historically excluded community. The voices that have been throttled are those of Dalit and non-Dalit women writers writing about Dalit/Tribal women,” they said in a statement.

They also criticised the Registrar for saying the syllabus was “designed by the Department of English” and “finalised” after “due deliberation with and recommendations” of the Head of Department, and alleged the HoD’s approval was “obtained through coercion”.

When contacted, Gupta said the information in the press release was “100% correct as per the facts available”.

A teacher who signed the statement said it had been signed only by permanent teachers, as Ad-hoc teachers feared persecution by the administration.

“The University refused to accept our rejection of their ‘recommendation’ and held the Department of English to ransom by not notifying its BA (Hons) English Semester V syllabus on the website until the 1st of September 2021 (44th day of the Vth semester, a week after the Registrar’s Press Release),” they said.

Teachers said the “command to delete” Draupadi was again sent to the HoD on August 9, and that on August 10, the English department, “under duress, replaced Mahasweta Devi’s iconic story “Draupadi” with an alternative story – “The Hunt” by the same author”.

“On 11th August 2021 it was told that the chairman of the Oversight Committee had ideological objections to any story by Mahasweta Devi and was insisting on the inclusion of a story from an arbitrary list of six alternatives. On 17th August 2021, the HOD had a meeting with the Oversight Committee in which he finally had to agree to accept one of the stories suggested by the OC to end the stalemate, so that the fifth semester syllabus would be notified officially, and students’ academic careers/lives would not be jeopardised,” the teachers said.

HoD Raj Kumar confirmed that he gave approval to the changes only because the syllabus was “being held for months”.

“It is clear that there has been a complete mockery of all democratic and due processes that went into drafting the syllabus: the HOD’s final agreement was obtained through what we believe is coercion, that too without necessary endorsement from the syllabus sub-committees or more importantly, the GBM of English teachers which initiated the democratic syllabus making in the first place,” the teachers said.

Farmers’ detention in Haryana attempt to suppress their voice: Congress