The district also recorded the highest number of recoveries in a day as 44 patients were discharged from the hospital. 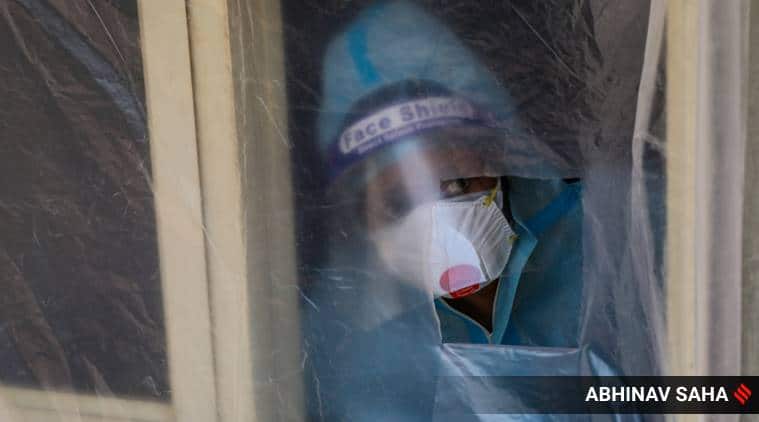 As many as 20 fresh Covid-19 cases were reported in Mohali district on Monday, while a 65-year-old man from Zirakpur died.

The district also recorded the highest number of recoveries in a day as 44 patients were discharged from the hospital.

He added that four cases were reported from Kharar’s Dashmesh Nagar, three from Sector 125 in Mohali, one from Sector 111, one case each from Dhakoli, Handesra, Lalru and Baltana, two cases from Sector 69 in Mohali.

“On Monday we also recorded the highest single-day recoveries after 44 patients who had recovered from the infection were also discharged. The number of active cases in the district has come down, there is adequate space for the patients,” said Civil Surgeon Dr Manjeet Singh .

He added that Mohali district’s health department had increased sample collection in areas from where cases were reported in the last two weeks.

“Most of the positive cases were contacts of Covid patients. The cases reported at the flu corners were very low. We urge people to follow guidelines issued by the government and maintain social distancing,” the civil surgeon said.

Over 6 tonnes of beef seized from tempo in Thane

‘Accused not linked to Sanatan Sanstha’

Asia XI vs World XI in Bangladesh: Date, Venue, Schedule – All you need to know