All the parties are making development as their poll plank. The BJP, contesting independently for the first time after SAD breakup, could face the challenge of overcoming the resentment due to the ongoing farmers' protest. 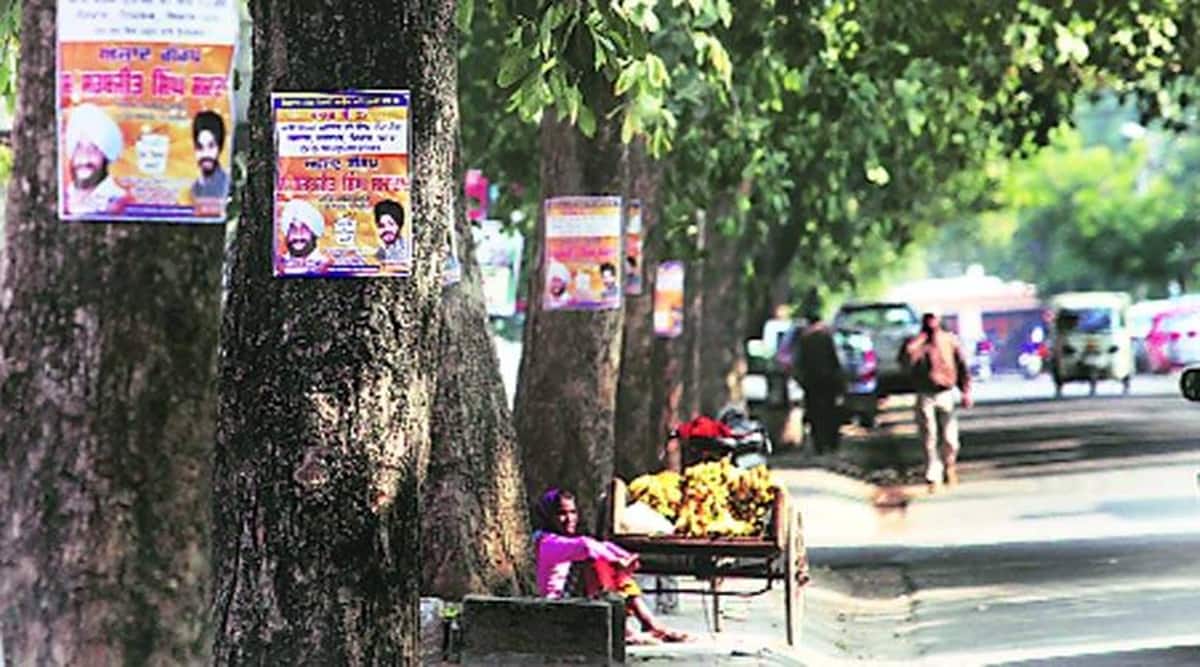 The coming civic body elections will witness a four-corner contest as all the major parties — Congress, SAD, BJP and AAP — are contesting this time. All the parties are making development as their poll plank.

While the Congress is hoping to benefit from the fact that the party is in power in the state, the SAD will try to take credit for developmental works carried out in the city during its last tenure. The SAD remained in power for five years with Kulwant Singh as the mayor.

But the party failed to start city bus service, the issue of drinking water remained unsolved and some of the roads in the industrial area are in a bad shape.

He added that there were many instances when both former mayor Kulwant Singh and Punjab Health and Family Welfare minister Balbir Singh Sidhu inaugurated many projects on the same days.

Congress, on the other hand, accuses the SAD of wasting five years and not carrying out enough works to seek votes.

“They did not do any significant work in the last five years. When they saw that they did not have anything to tell the people, they started accusing us. People would definitely ask them about their performance,” former Congress councillor Kuljeet Bedi said.

The BJP, which shall contest the elections independently for the first time after their alliance ended with SAD, could face the challenge of overcoming the resentment due to the ongoing farmers’ protest.

“People shall consider the local candidates and vote accordingly. We are confident,” he said.

AAP candidate Narinder Shergill had managed to get around 40,000 votes and came second after Balbir Singh Sidhu.
“The party got more than 3 lakh votes in 2014 parliamentary elections. In 2017 we got 40,000 votes. Our performance was good in the city,” an AAP leader said.

DU college professor’s fate likely to be decided next week

Man from Chennai opens fire on relative, shoots himself

After UP, Punjab farmers add numbers, muscle to Karnal protest