Another interesting battle might be on display in ward no 2 where the contest is directly between SAD's Harman Preet Singh Prince and independent candidate and former Deputy Mayor, Manjeet Singh Sethi. 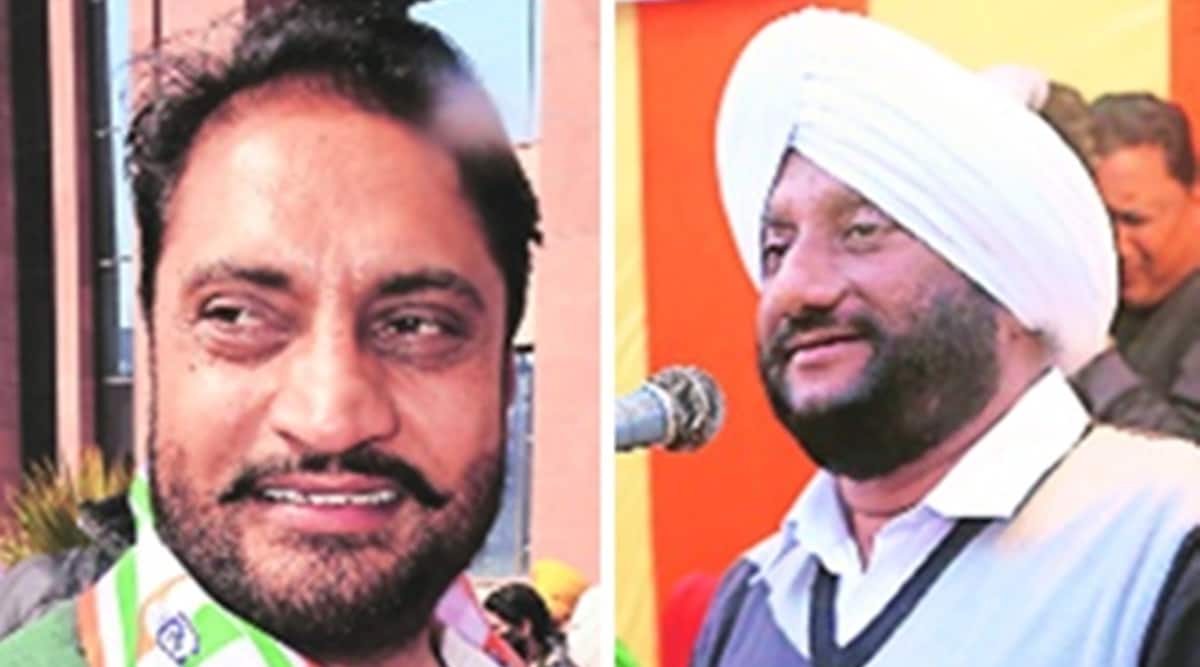 With polling for the Mohali civic body elections set to take place on Sunday, all eyes will be on candidates who have been projected to be the mayoral faces for parties.

Only the Azad Group-AAP alliance has formally announced their mayoral candidate. Former mayor Kulwant Singh is contesting the elections from ward no 42 against Congress’s Amrik Singh Somal, who had won his previous three elections, and the BJP’s Rohit Garg.

Meanwhile, Kulwant Singh listed his work during his tenure and talked about the developmental work carried out in last five years. “There were hurdles from the local MLA, but we continued to work for the welfare of people,” Kulwant Singh said while campaigning.

Somal, who is said to be close to Punjab Health Minister and local MLA Balbir Singh Sidhu, said he served people with honestly during all his tenures as a municipal councillor. “The development of this city, which is a major destination for investment, is necessary. People must get the facilities they deserve and I fought for it,” said Somal. Another ward which can witness a stiff competition is ward no 10, where Balbir Sidhu’s younger brother, Amarjeet Singh Jeeti Sidhu, is in the fray for the Congress party. From the Azad Group-AAP alliance, former SAD councillor, Paramjeet Singh Kahlon, is contesting from the ward.

Jeeti is projected to be the mayoral candidate if Congress gets the numbers.

Prince, on the other hand was considered close to SAD leadership and has won his previous two elections.

Congress’s candidate Jaspal Singh Tiwana is also in the race in the ward.